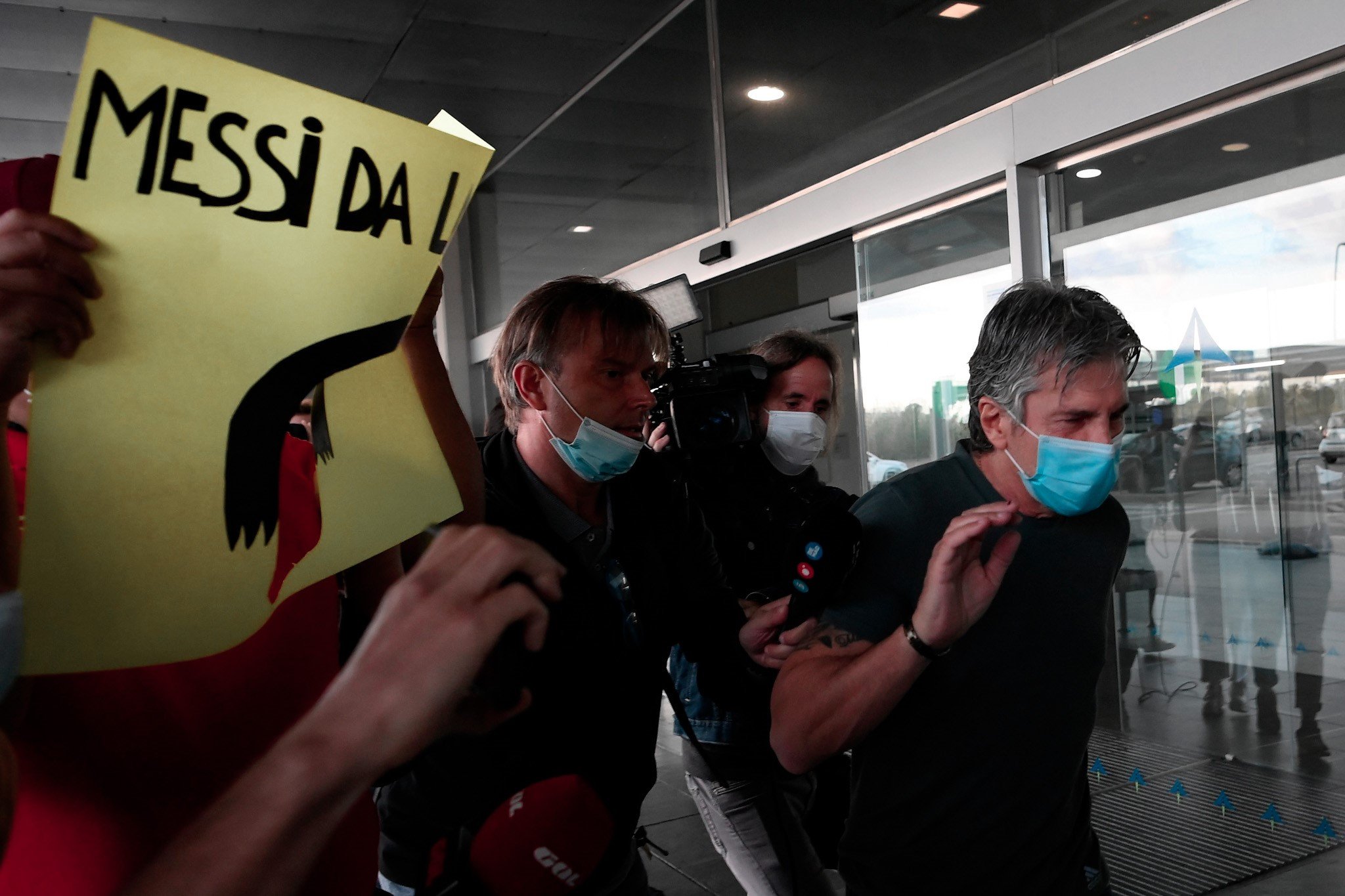 According to Catalan newspaper Sport, Lionel Messi’s agent Jorge Messi has met with FC Barcelona president Bartomeu today. The two parties could not reach an agreement, as Bartomeu insisted on not letting Messi leave, while the Argentine is looking for a friendly exit.

When being asked about his son’s future earlier this morning, Jorge replied that he ‘does not know’, and that it seems ‘difficult’ for him to stay at Barcelona.

Lionel Messi seems quite clear about his intentions: he wants to leave the club, but is not looking for trouble. Bartomeu, on the other hand, does not want to let Messi go, especially during his final months of presidency.

Messi himself has still not spoken since the 8-2 disaster at Lisbon, thus among fans, there is still small hope that there is a chance of him staying at the club.

We would have to wait and see where Messi will end up, but it is clear that Manchester City and Juventus are happily willing to have the Barcelona legend.