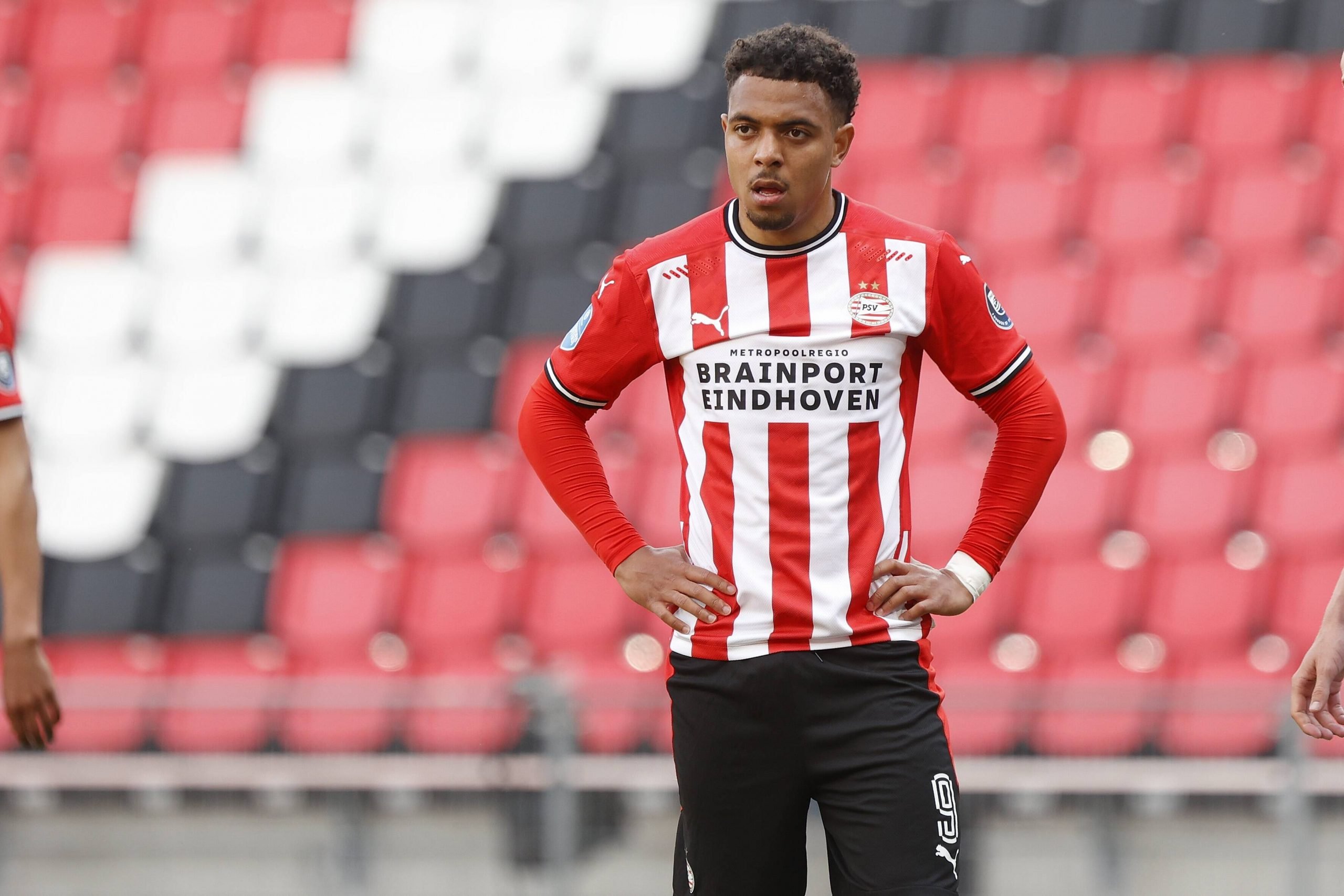 Ronald Koeman already has a plan B in case “operation Depay” fails and the current Olympique Lyonnais attacker does not sign for Barça this summer. The second option would be Donyell Malen, the PSV Eindhoven player, reports Mundo Deportivo.

The Barcelona manager likes the player and he reportedly has already told that to the club. However, Koeman is aware that the signing is complex and currently is unaffordable for the Catalan club.

Malen is a young prospect who is having a breakout season in the Eredivisie at twenty-two years of age. He scored 25 goals and has given nine assists in 43 games. Although he is young, he has already had some international experience as Koeman himself, giving Malen the chance to debut with the Dutch national team back in September 2019.

The bigger downside of this signing would not only be his transfer fee but also his agent, as the player is represented by the always-controversial Mino Raiola. He has a remaining contract with PSV Eindhoven until 2024, which would make his price even more expensive.

However, we must keep in mind that Koeman’s first option to reinforce the attack is Memphis Depay, whose contract at Olympique Lyonnais is expiring at the end of this season. The Dutch player was previously linked with Barça last summer, as club legend Luis Suárez departed to the Spanish capital to play under Diego Simeone’s side Atlético.

It is yet to be seen if Depay will end up landing in the Camp Nou. Negotiations reportedly started between the player’s agent and Barcelona’s head of football operations Mateu Alemany. However, no deal is expected to be agreed upon before the end of the season.