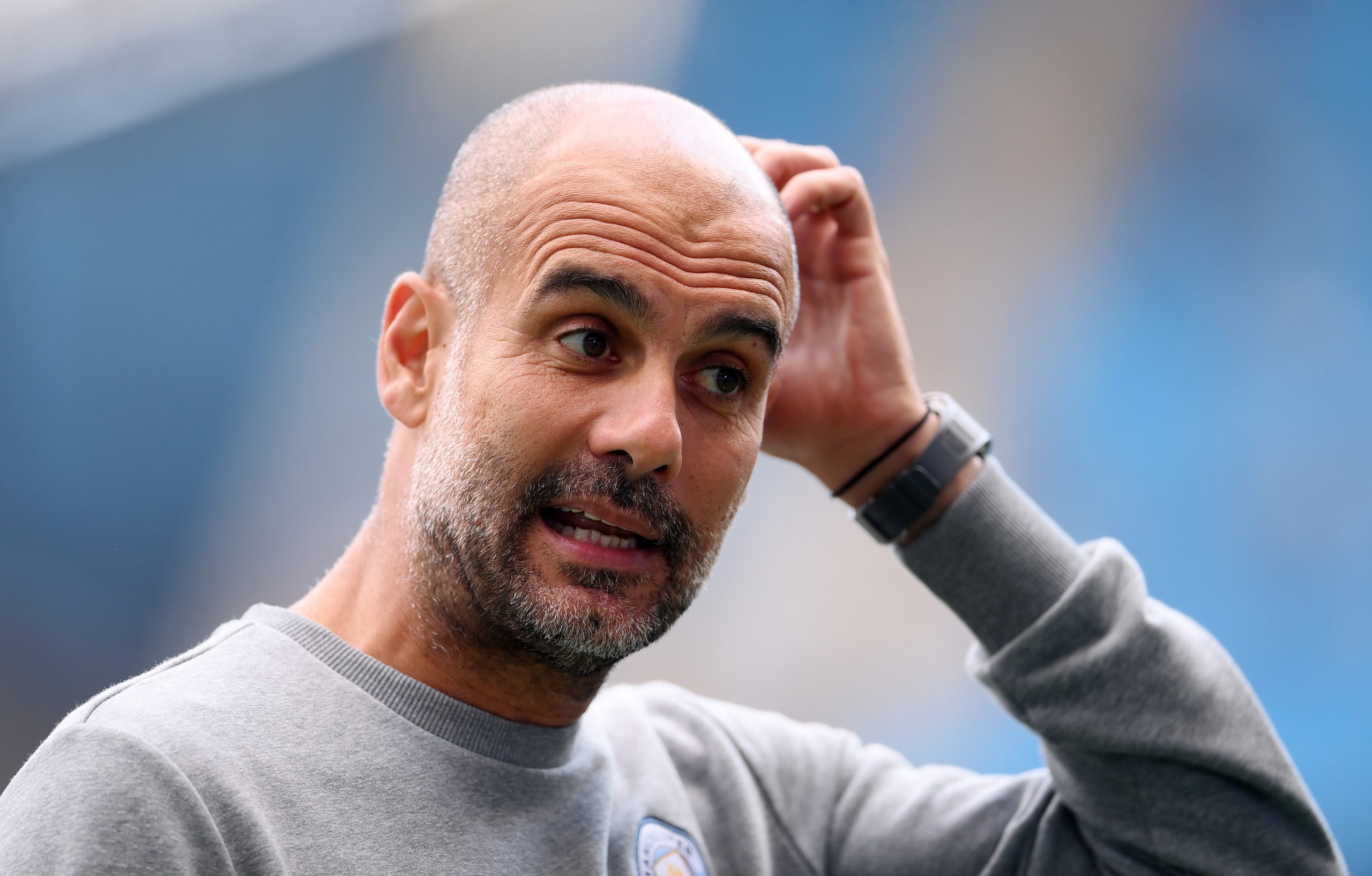 When Barcelona secured the signing of Eric Garcia on a free transfer this summer, there was a lot of excitement among the fans.

Naturally so, considering that the 20-year-old, a former La Masia trainee, was returning home four years after he had left for the English shores. That he signed on a Bosman move only added to the joy, considering Barca’s poor financial situation.

Garcia, upon arrival, has constantly been touted as the long-term replacement for veteran defender Gerard Pique at Camp Nou. However, it would be safe to say that things have hardly gone as per plans for the Spaniard in his short time back in Catalonia.

Garcia, signing joining Barcelona, has made six appearances across all competitions to date. However, the Spanish international has already picked up two red cards in those matches, appearing to be quite a liability at the back for the Catalan giants.

Now, Catalan publication El Nacional has come up with a report claiming that Barcelona had been warned over the pitfalls of signing the youngster this past summer by none other than Pep Guardiola.

The ex-Barcelona manager, who saw through Garcia’s progress and transition to the first-team at Manchester City over the past four years, had reportedly issued sincere warnings to the Blaugrana about the defender’s lack of experience and the dangers it could bring if he was thrust into the starting lineup immediately.

Judging by how Garcia has fared so far, it seems like Guardiola’s fears have indeed come true with Barcelona having failed to pay heed to his warning.

At 20, the defender has time on his side and should get better with experience and exposure. He has shown his potential with Manchester City in the past, as well as the Spanish national team at the UEFA Euro 2020 earlier this summer. Time and patience will, however, be needed.