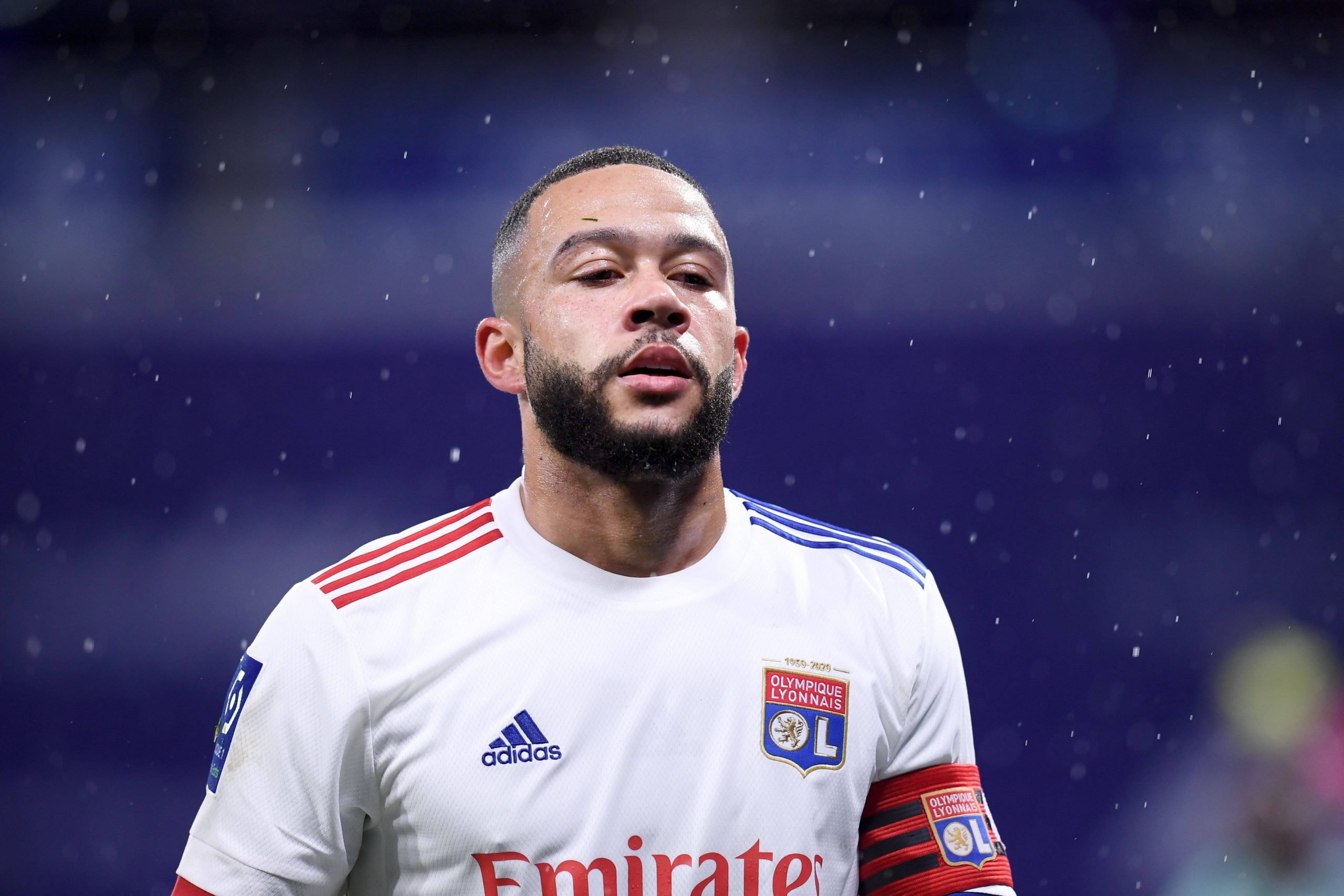 According to Mundo Deportivo, former Manchester United forward Memphis Depay is reportedly looking for a house in Barcelona.

The Spanish media outlet reports that the Dutch striker is keen to link up with his former manager at the Netherlands national team, Ronald Koeman. The head coach at Barça has expressed his desire to sign Depay, having already become familiar with the player after coaching him for some years at a national level.

Depay brings a lot of versatility in the front line. He has the ability to play in either wing as well as the centre-forward position. He is an intelligent player who is capable of dropping into the half spaces and creating play.

According to Fbref, the Dutchman ranks in the 96th percentile among all forwards in Europe in dribbles completed, 97th percentile in shot-creating actions, and 99th percentile in expected assists. This means that he has a lot of creative firepower, meaning he could potentially remove a large load off Messi’s shoulders

The Dutch striker has been performing with tremendous class throughout the season. He has 19 goals and 10 assists in Ligue Un Uber Eats, behind only Kylian Mbappé. At 27-years-old, he is in his physical prime, and there is no doubt that he would be a hugely valuable addition to the Blaugranas’ frontline.

Barça’s attack is currently comprised of a severely injured Ansu Fati, an inconsistent Ousmane Dembélé, 30-year-old Antoine Griezmann, an underperforming Fransisco Trincão, and a soon-to-be 34-year-old Lionel Messi. Therefore, an addition like Depay — who can come in on a free transfer — would be huge for the club.

With his consistent numbers, intelligent playmaking, and attacking threat, Depay would add great value for no additional cost for Barça.

Reports claim that he is searching for a house in the Catalan capital. This spells great news for the club, who could certainly use reinforcement in their forward line, especially in the form of a versatile and top-class forward such as Depay.