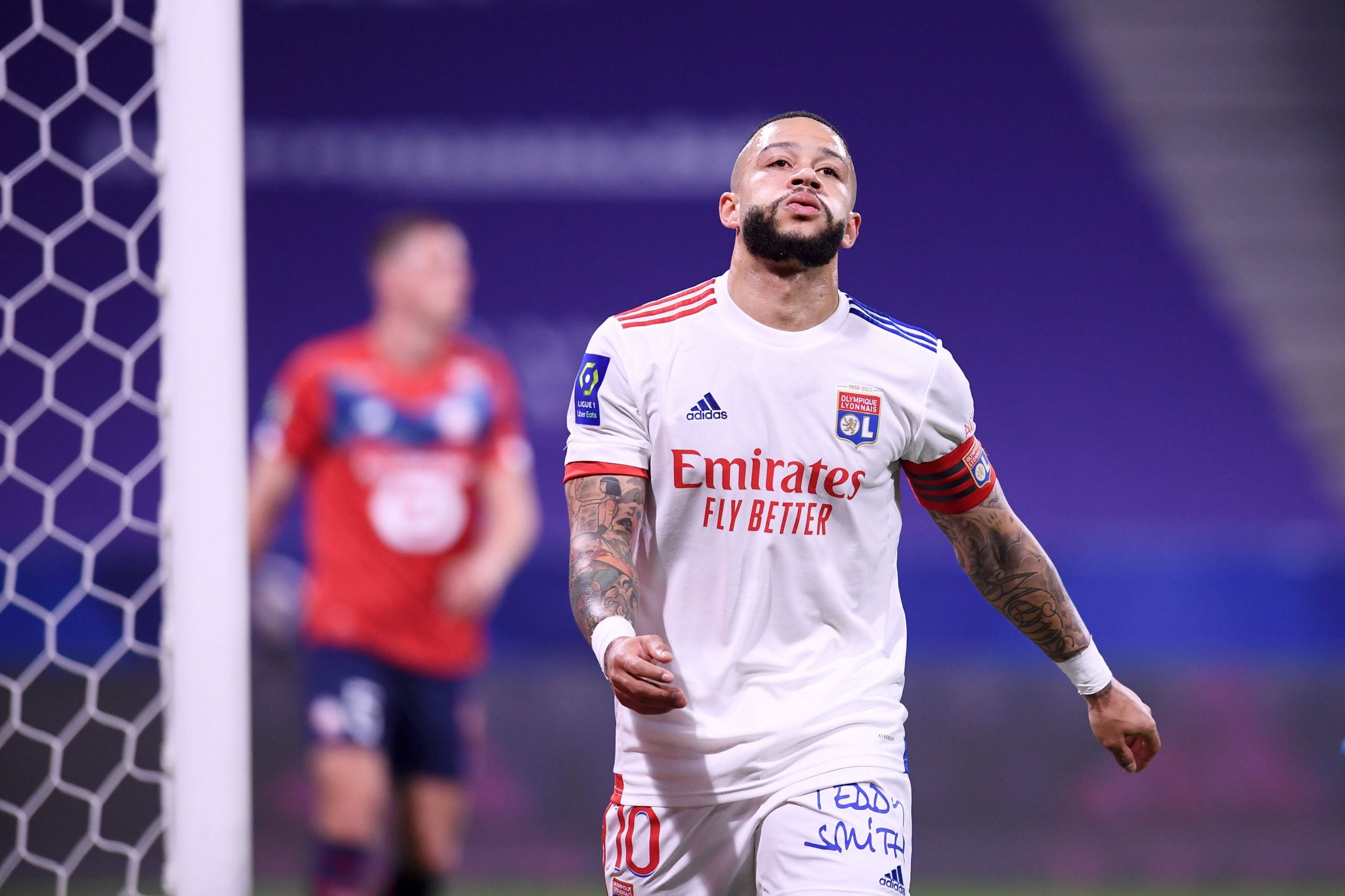 Barcelona have struggled at the biggest stages in Europe over the last three years, facing embarrassing defeats to Bayern Munich, Liverpool, AS Roma, and sadly, others. However, despite that, they have not faced problems attracting the greatest talents from across the continent. The likes of Frenkie de Jong, Pedri, Sergino Dest were all linked to other clubs before they finalised their move to Barça. Memphis Depay may well join the list soon, as per Mundo Deportivo.

The report states that Juventus have the player on their radar in the hope of improving their attacking depth and have offered him a much more lucrative deal. However, Depay prefers a move to the Catalan capital over Turin.

The Dutchman has been subject of a move to Barcelona since the summer of 2020 after Ronald Koeman was announced as their manager. The transfer failed to come to fruition in either the summer and winter, but with Depay on the verge of becoming a free agent in June, Barça might not want to lose out on him.

Depay has been in incredible form over the course of the French season, scoring 18 goals and setting up his teammates on nine occasions. Not only that, he has been one of the leading creators across Europe, taking responsibility for 147 shot-creating actions. That number puts him fourth in the top 5 leagues, with only Lionel Messi, Bruno Fernandes, and Rodrigo de Paul above him.

We analyze Europe's top shot creators in this viz

Koeman has been a huge fan of the Olympique Lyonnais forward, coaching him for the Dutch national team, and has demanded his signing should he continue at the club even after this season. It does raise a lot of questions, though, especially in terms of his role at the club. Additionally, with Sergio Aguero in the mix, Barça will have to seriously consider all situations. It will be interesting to see this transfer develop by the time the season calls curtains.