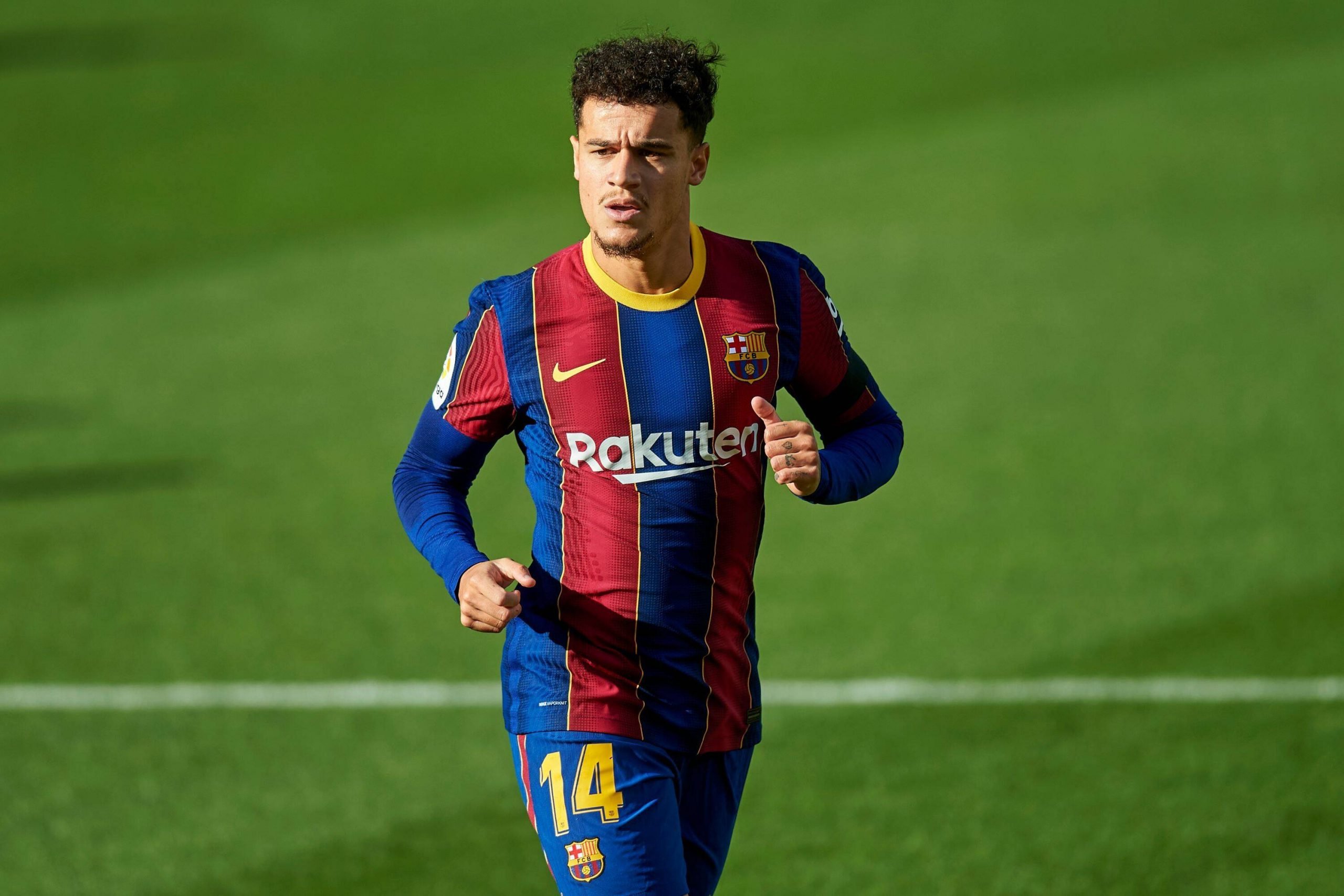 Philippe Coutinho has been a problematic figure to address for Barcelona in this summer transfer window. With his departure increasingly necessary to allow the Catalans more financial breathing room, the next few weeks will be key to take a call on his future.

The Brazilian suffered a season-ending knee injury back in December 2020, which has continued to cause issues even after surgery and multiple avenues of treatment. The slow recuperation has raised multiple concerns for the club. According to reports from SPORT, the midfielder is now back in Barcelona from Brazil to take a call on what comes next.

Coutinho has not enjoyed too successful of a stint at Barcelona ever since he made his massive money move from Liverpool back in January 2018. The 2020-21 season looked like his last shot at retribution, but it did not pan out as expected, as the exit door seems to inch closer and closer.

Reports have linked Coutinho with a move to the Serie A or even a surprise return to the Premier League. However, the news of his slow recuperation from injury has been a cause for concern for many suitors who are understandably hesitant about splurging the cash on the Brazilian.

Barcelona are in dire straits financially, and they are racing to offload players and reduce the current squad’s wages to be able to register players for the new season. Not to forget, Lionel Messi’s contract renewal has also been halted due to minor regulatory complications.

Coutinho’s wages need to be gotten off the books and he supposedly knows that his future now lies away from the Camp Nou.