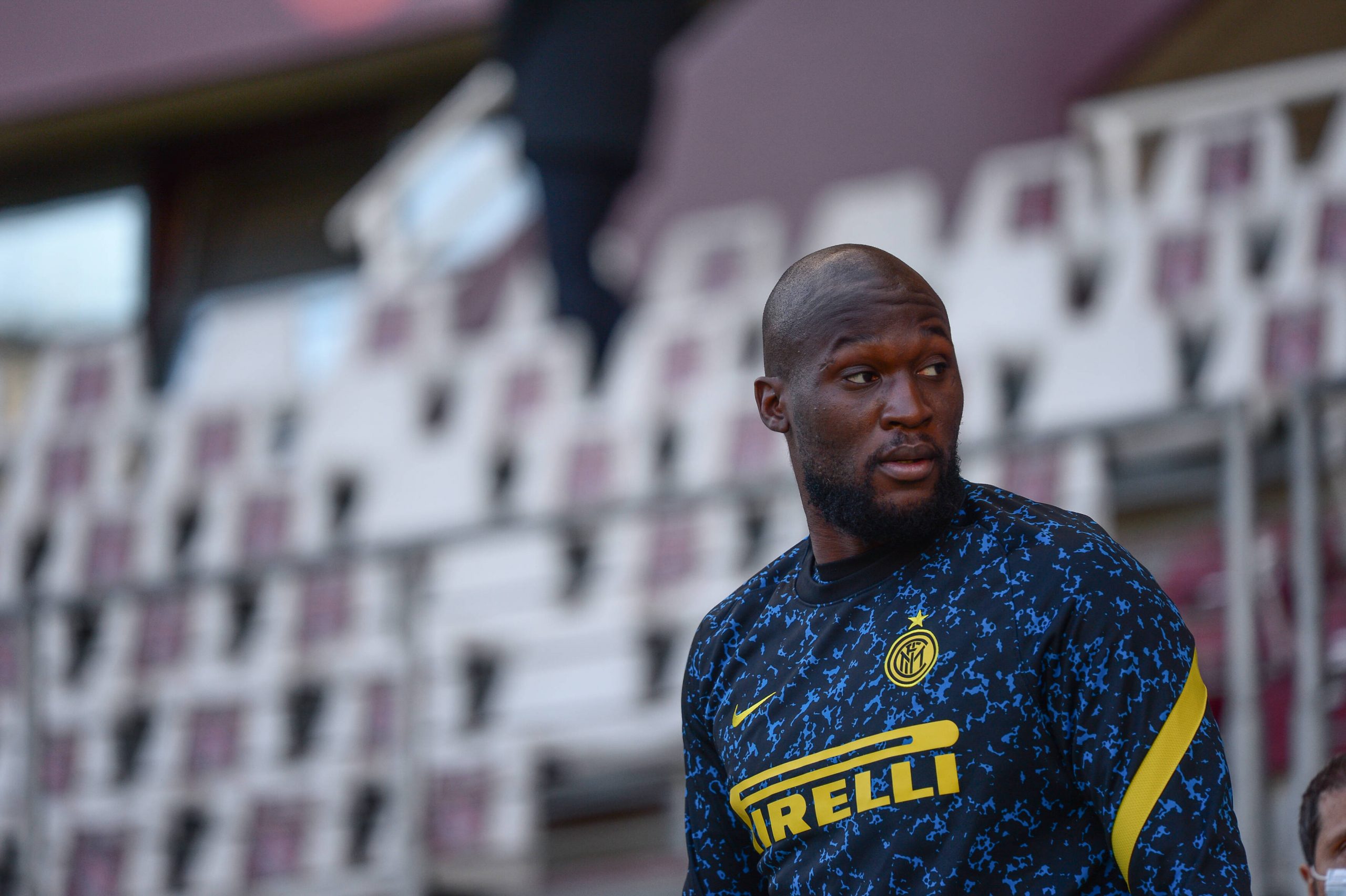 Photo by Alberto Gandolfo via Imago

It’s a no-brainer that Barcelona would be looking for a striker in the summer transfer window. Currently, multiple names are floating around. According to Mundo Deportivo, the Dutch manager reportedly prefers a more physical and powerful striker.

The latest addition to the list of possible transfer targets who fit this criterion is Inter’s star striker Romelu Lukaku. The Belgian has been in spectacular form this season and is the highest scorer for the Italian side with 25 goals. Earlier, he had become ‘the youngest overseas player’ to score 100 goals in Premier League. After his period at Manchester United, he moved to Inter and has been a crucial part of Antonio Conte’s project alongside Latauro Martinez.

Many might doubt that he can not play the Barça way, however, he is a player who also had a good time under Koeman at Everton in the past. Both the parties praised each other during press conferences multiple times.

Earlier yesterday, Sergio Aguero and Manchester City announced that they would be parting ways at the end of the season. The Argentine is another rumoured player that could join next season for free. However, reports claim that he is not the type of player Koeman is looking for.

Lukaku is a strong and decisive scorer. However, his current market value of €87.5m (via Transfermarkt) makes it a difficult operation, especially considering the financial hardships that the Catalan club is going through. It can be said without any doubt that the game has evolved a lot over the last few years and the Belgian forward would surely bring a new dimension to Barça’s style of play.