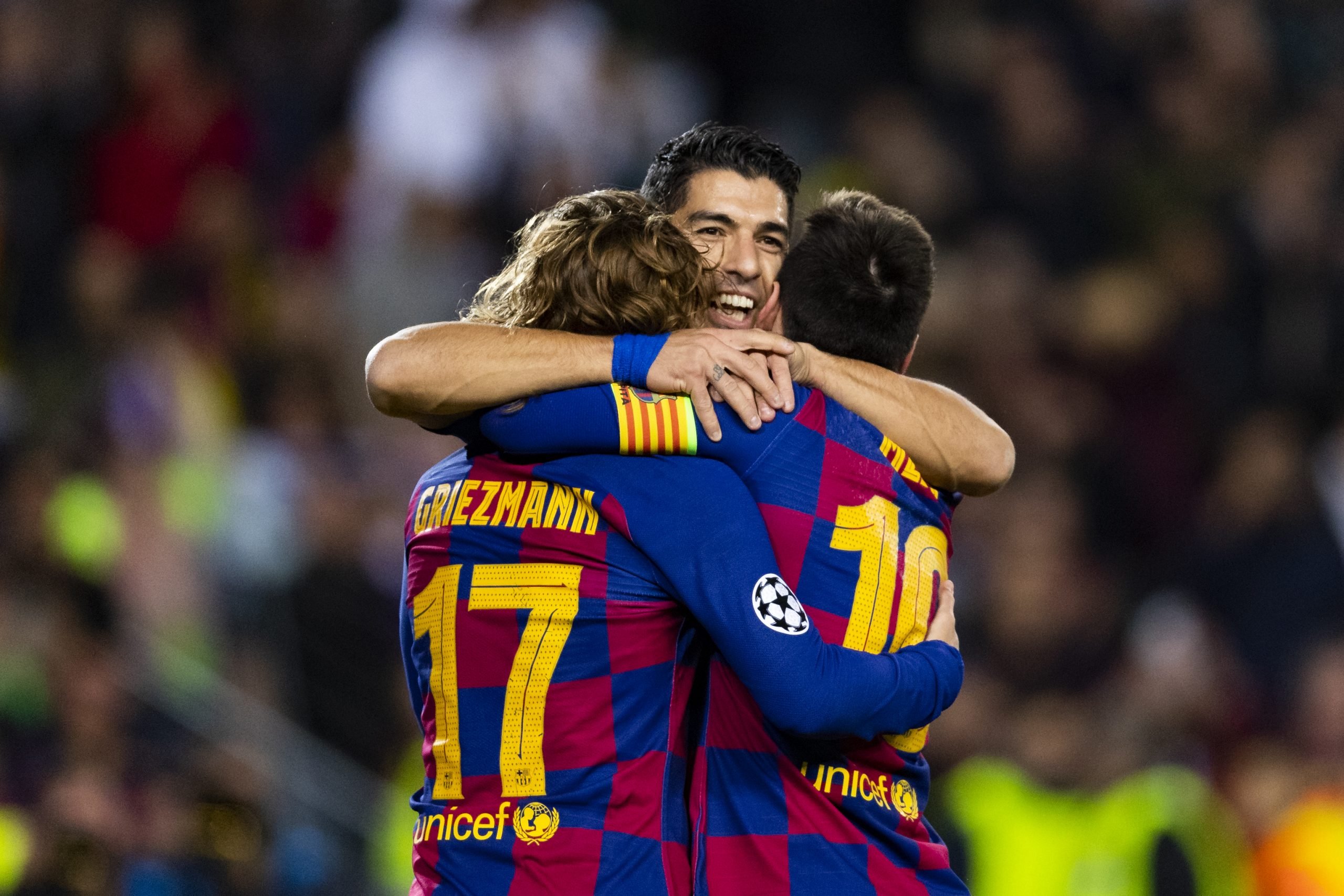 According to reports from SPORT, new findings have come forward from two years ago when Barcelona signed Antoine Griezmann. Apparently, the deal did not come on the back of sporting reasons. The report also reveals other shocking aspects of the Frenchman’s move to Barcelona.

Josep Maria Bartomeu, Barcelona’s former president, reportedly brought in Griezmann from Atletico Madrid only to ruffle feathers in the dressing room. Obsessed with shifting the power inside the dressing room, he wanted to reduce the influence of Lionel Messi and Luis Suarez by bringing in another big name.

The sporting staff had recommended against the signing of the World Cup winner. Moreover, Ernesto Valverde did not approve of the transfer either. Eric Abidal has revealed in the past that he suggested Bartomeu go after Neymar instead — who was available at a similar cost.

“Ten days before the end of the transfer window, I went to Paris to talk with Leonardo (PSG’s sporting director). If we didn’t sign Griezmann before, I think 100 per cent we could have re-signed Neymar.”

An incident is mentioned too, which partly brings out the truth. One day Lionel Messi reportedly went up to Valverde and asked the manager which position Griezmann would play. The manager just lowered his head, indicating that he did not have an idea either.

When the captains found out about the forward’s signing through the media, they directly approached Bartomeu to clarify the truth. The former president, however, denied the news and lied that it was false.

It is surprising that a club president could stoop to such low levels just to create a rift in his own dressing room.

Barcelona have loaned out the striker to Atletico Madrid for a year, with an obligatory purchase option. However, they will only recover €40 of the €120 million they spent to acquire his services.

Once again, these proceedings explain how Barcelona got into such a disastrous economic situation under Bartomeu.