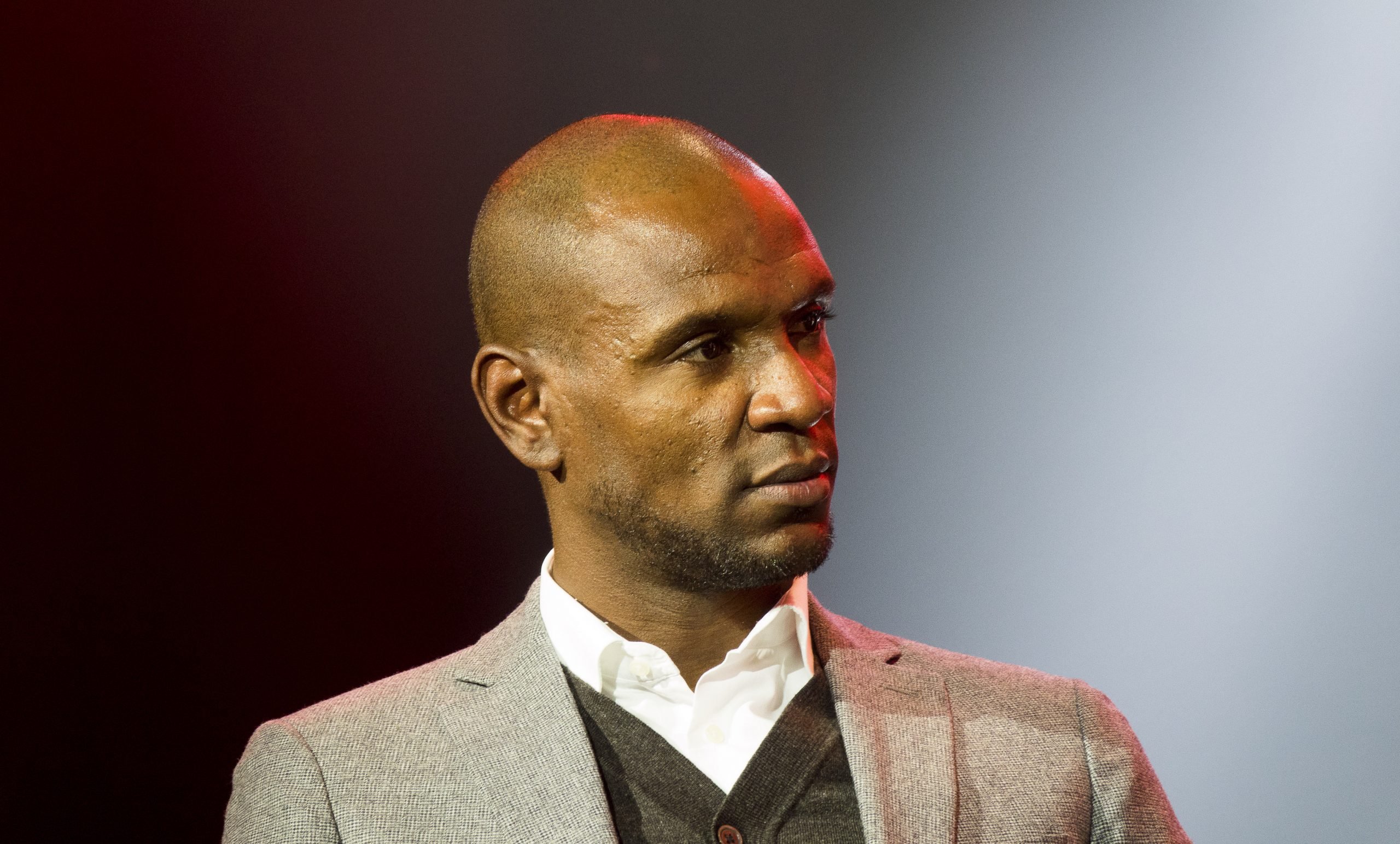 Barcelona have always boasted incredible defenders throughout their existence. Players who are ready to fight for the badge through their unparalleled determination, coupled with excellent technical ability. Gerard Pique, Carles Puyol, Ronald Koeman, Dani Alves are examples of the same, but another name that can never be forgotten is of Eric Abidal.

The Frenchman served through six years at the club, during which he suffered from liver cancer, and came back to start, and win the Champions League final. A fairytale of the highest order was brought back when Abidal was appointed sporting director under the reign of Josep Bartomeu, but was fired in 2020 after the club was brought under scandalous spotlight. In his first interview since leaving Barcelona, Abidal talked about several things surrounding his life and the club, as published by Telegraph.

“In December 2018, after a full analysis of the coach, his staff and the team, I recommended that we should change Ernesto Valverde, I said to the president ‘I think this is the decision you have to take now’. And he told me ‘no, it’s not easy’,” said Abidal speaking about the club’s situation under Ernesto Valverde in 2018 following the embarrassing UCL exit at the hands of AS Roma.

He continued to speak about the same, and said, “Instead, he took the decision to renew the contract of the coach two months later – the opposite of what I had suggested. Of course, I accepted the decision and continued to give the coach my full support, but it was a little bit strange for me.”

It seems like Abidal wanted to appoint Mauricio Pochettino at Barcelona, and admitted that the club spoke to him: “Yes and not only me. I told the board ‘I have to bring the best coach we can in the market. I’m not here for politics because he was before in Espanyol’. For me, it’s not politics. I wanted the best and he is one of the best in our game.”

He continued to speak very highly of Pochettino, praising him for reaching the UCL final: “Pochettino reached the Champions League final with Tottenham, you have to respect this, he has a good philosophy of playing, a good philosophy of training, players love him and I think he would be a better coach now for this situation, but with a real project.”

The conversation with the Telegraph reached eventually reached Lionel Messi and their infamous blowup. Abidal spoke about how it started, saying, “They needed to train harder in my opinion. In my time with Guardiola, it was ‘you want the best? Ok, you have to train like the best. You will win everything, only if you do the job during the week’.”

This led to a strong conversation with Messi. Abidal explained about in brief, saying, “Messi spoke to me personally as well. We had a strong conversation, but I can accept it. No problem because you have to be transparent. I was very comfortable because he was the only player who talked to me like this, the only one. I respect that.”

“I also understand Messi is the captain and he wanted to defend the squad, but I never said that Messi told me to put the coach out. Never,” the Frenchman continued.

Exclusive interview with Eric Abidal, Barcelona's former director of football, on:
* Why he quit
* Why his bids to hire Pochettino and re-sign Neymar were blocked
* Messi's public attack
* Barca's financial crisis
* The future – for him, Barca and Messihttps://t.co/MoBpDnLSja

Continuing on the same topic, Abidal said that they put it to bed over text, We have exchanged many messages and he knows what I think. I didn’t want to turn a small situation into a global situation and put the whole club in trouble.”

While Abidal was at the club, he was responsible for the signing of Antoine Griezmann, who costed the club nearly €120 million. However, the Barça legend confirmed that they were in talks with Neymar as well, saying, “Ten days before the end of the transfer window, I went to Paris to talk with Leonardo (PSG’s sporting director). If we didn’t sign Griezmann before, I think 100 per cent we could have re-signed Neymar.”

Abidal said that the President – Bartomeu – took the decision to sign Griezmann over Neymar even though the club needed a ‘winger’, going over his head to make the signing: “Because what we needed was a winger and when Neymar was in Barcelona he was amazing. This is not about which player is better, it was what I thought was the position we needed at the time. The team needed a real winger. The president decided to sign Griezmann.”

Sadly, Neymar’s possible return was not cut-off from controversy, with a court case hanging over the club’s head: “One of the arguments against Neymar was that he had a court case against the club, so it’s not easy. They said he would have to stop the court process if he wanted to come back.”

Abidal continued, saying, that despite the case, he could have signed ‘Ney’: “That wasn’t my problem because I was not at the club when that dispute happened. In my view, I could sign the player, but it didn’t happen.”