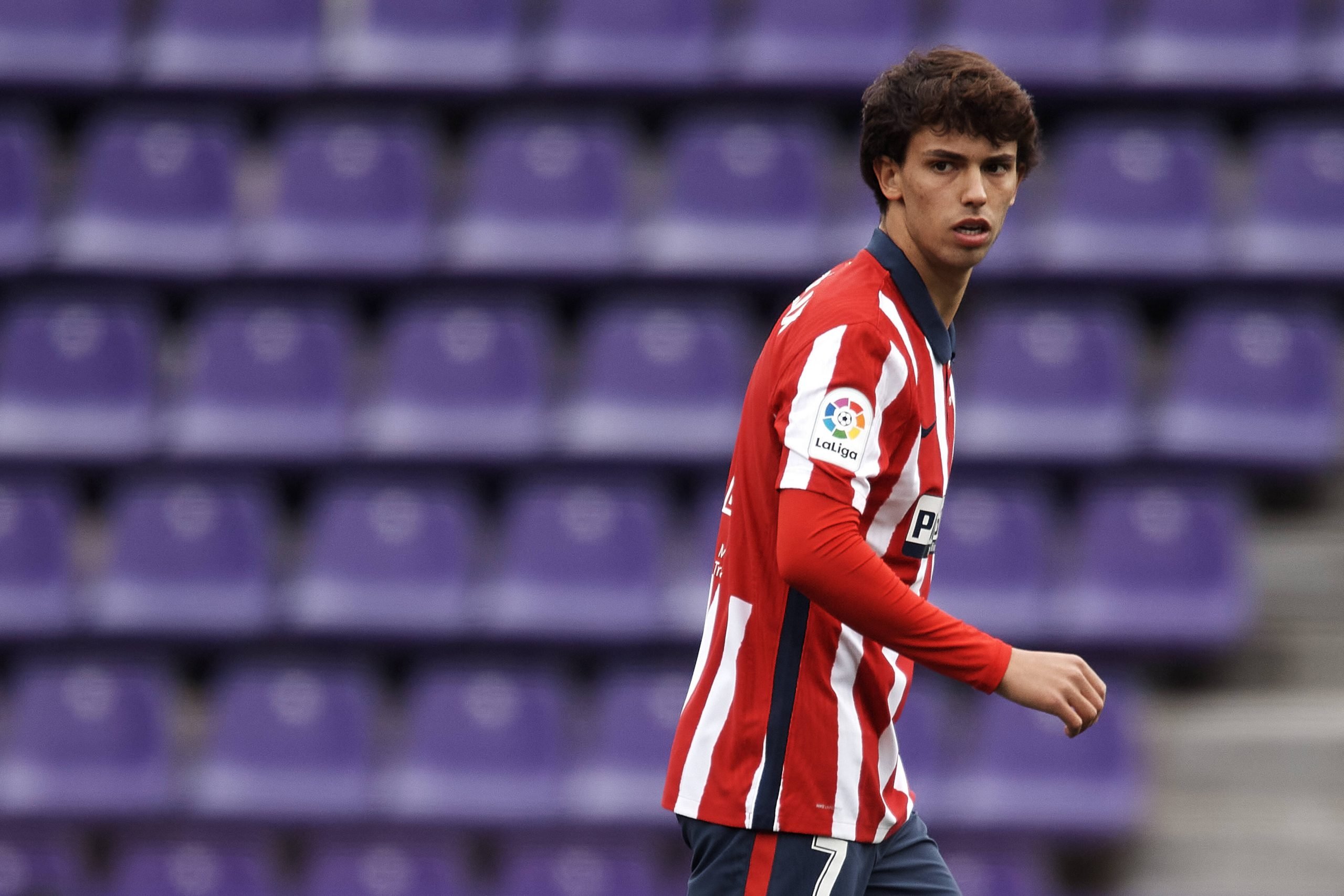 The swap deal between Barcelona and Atletico Madrid to exchange Antoine Griezmann and Saul Niguez has been the talk of the town recently. The operation has been in the works for a few days, with plenty of speculation regarding the deal’s details. However, it is not easy to materialize.

Reports emerged that stated Barcelona would get the services of Renan Lodi and Mario Hermoso alongside Saul in exchange for Griezmann, but those rumours were soon shut down.

Now, a new name has emerged in the saga, as Barcelona are reportedly eyeing Atletico Madrid starlet Joao Felix as a possible entrant into the operation, according to reports from SPORT. This is another complicated twist in the tale that is being considered primarily for fiscal reasons.

Given that Griezmann’a market value is fairly higher than that of Saul’s, Barcelona are looking for additional compensation of around 15-20 million euros, as opposed to the straight swap proposed by Atleti. The defending champions are not looking to spend any money, which is why Felix is being put on the table.

The Portuguese youngster has a market value much closer to Antoine Griezmann’s, which would make it an easier and more fair transfer to conclude. However, Barcelona’s primary objective, which is to reduce the wage bill, would see no progress since Felix earns a lot more than Saul.

The operation, aside from fiscal issues, also raises sporting questions. The overbooking of forwards continues to be an issue, especially since Felix plays in similar roles as Lionel Messi and Memphis Depay, creating the challenge for the coach to find or create another suitable role for him.

As of now, there seems to be very little substance to this speculation.