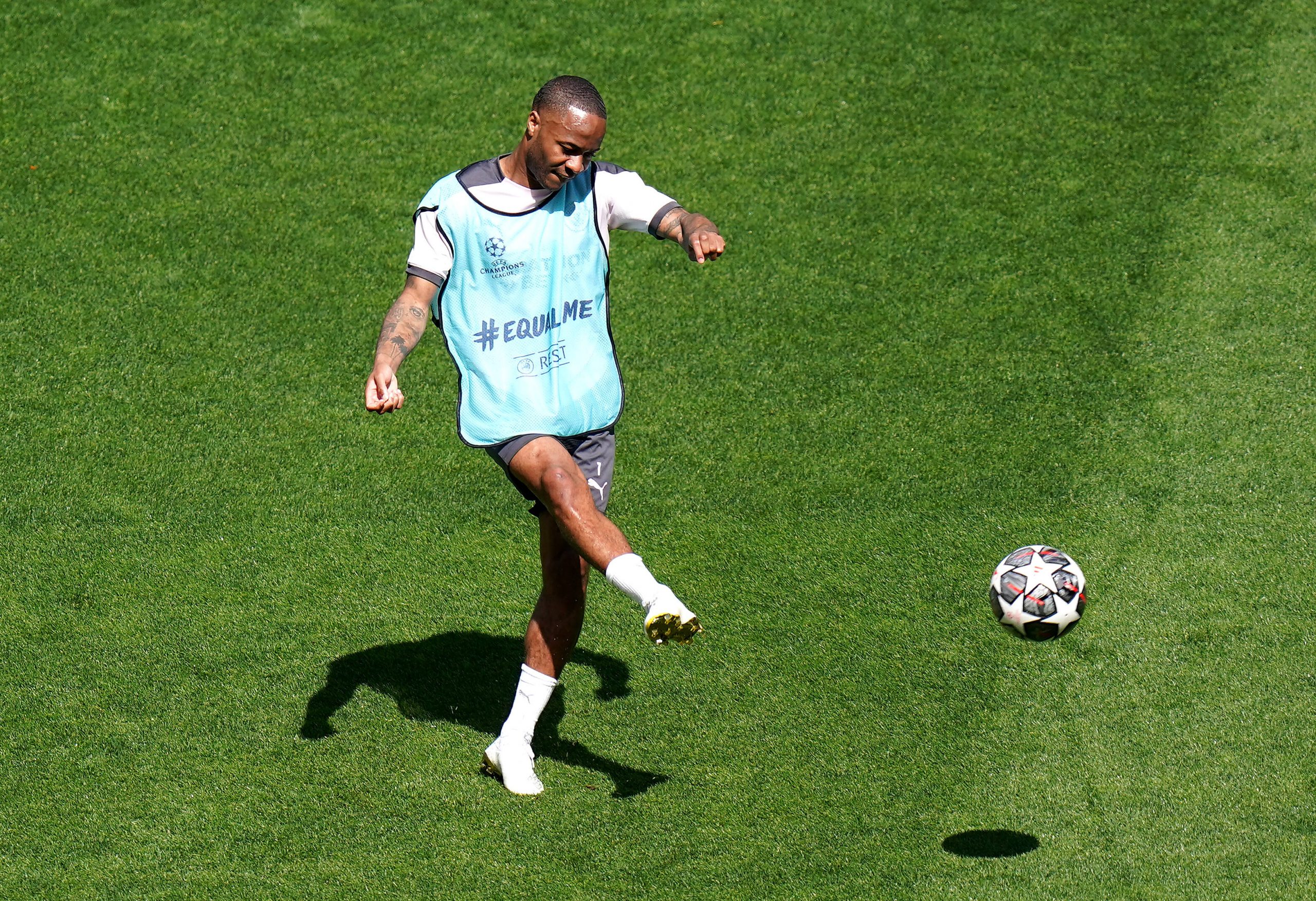 The story of heartbreak repeated itself for Pep Guardiola’s side in the Champions League final. After making their first European final after a convincing victory over Paris Saint-Germain, the favourites came up second best in a hard-fought final against Thomas Tuchel’s Chelsea.

As the grand-prize of club football continues to elude the Premier League Champions, Manchester City have their eyes on a renewed project. According to reports from the Daily Mail, Pep Guardiola is ready to part ways with some important players to make space in the budget for some signings he views as crucial.

The Blues of Manchester have their eyes on Jack Grealish, and Raheem Sterling has been placed on the transfer market to make the signing possible. Also available subject to the right bid is Riyad Mahrez.

Over the season, Sterling has gradually but surely moved down the coach’s pecking order. The Englishman started five out of six group stage games for his side in the Champions League. However, he has been a rare sight since the knockouts commenced. Sparing his surprising start in the final, Sterling featured only 10 minutes for his side in the entire quarterfinal and semi-final stages.

Barcelona and Real Madrid have had eyes on Sterling as a potential asset for years now. There are no concrete rumours of the Spanish giants’ interest right now, but consider it just a matter of time before the broth gets cooking. Also interested in the services of Manchester City’s #8 is Mikel Arteta. The Arsenal manager understands the player and his style having worked with him during his stint under Pep. The rapport between Arteta and Sterling could prove to be a decisive factor.

As far as Barcelona’s reported interest goes, it is still in a very rudimentary stage. With tight finances and other important positions to fill in a revamp of their own, going for Sterling would make little to no sense. In Ansu Fati, Fransisco Trincao and Ousmane Dembele, Barcelona have no dearth of options. The chances of a deal going through are very slim, but one worth keeping tabs on.