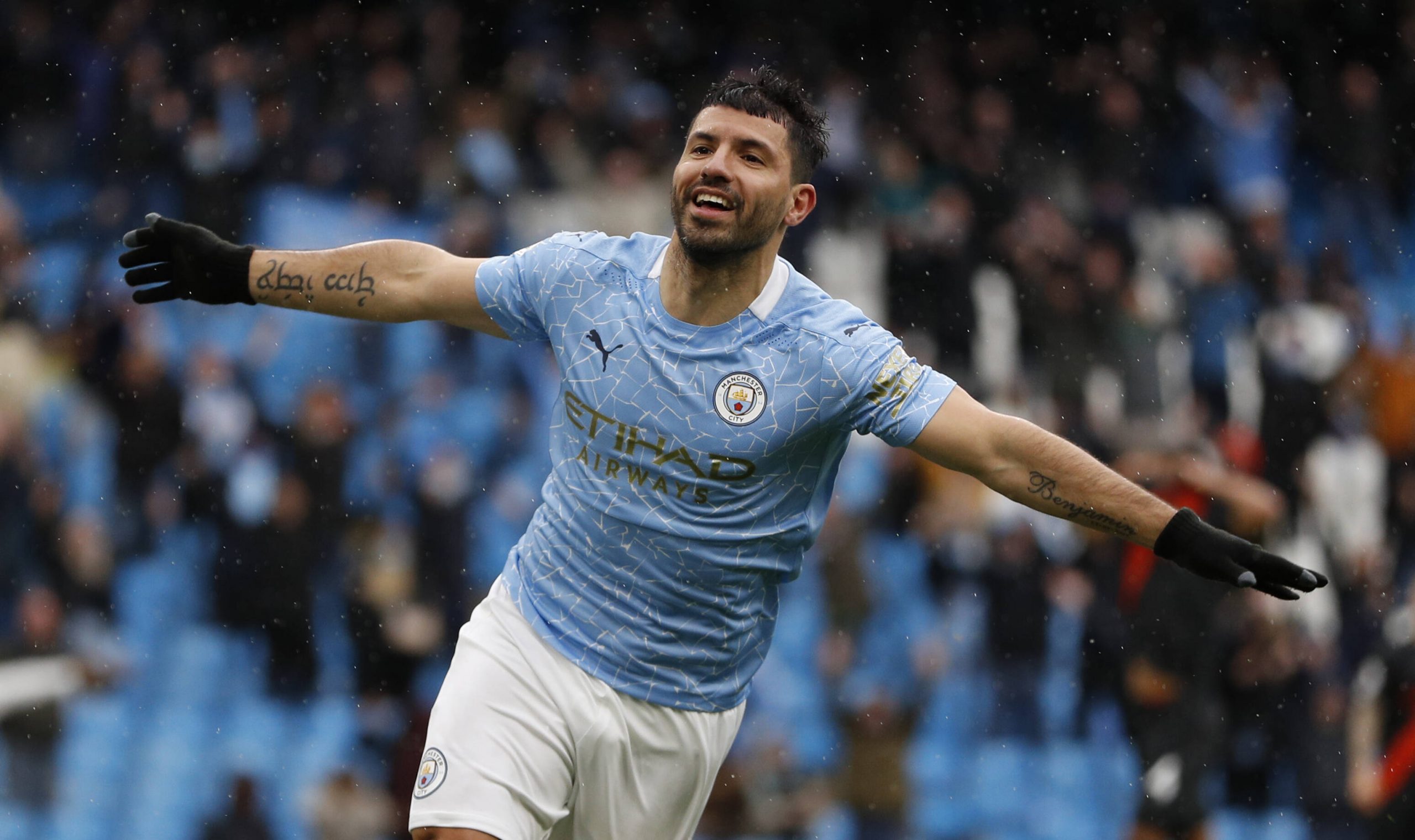 With yet another mediocre performance against Eibar, this roller-coaster season finally ended for Barcelona. In what was a very disheartening season for Barça fans, it has once again come to light that the club needs quality reinforcements to start competing at the top level. Both Joan Laporta and Ronald Koeman have also expressed that the club needs quality players in different areas across the pitch.

According to Cat Radio, the board plans to finalize three transfers in the coming days, consisting of three players arriving for free: Sergio Aguero, Memphis Depay, and Eric Garcia. Depay and Garcia have been linked with the club for almost a year now. Both of them were very close to signing for Barça in the last transfer window as well.

Aguero has also been linked to the Catalan club since he announced that he would not renew his contract with Manchester City. City’s manager, Pep Guardiola, also confirmed the news as he said: “Aguero is very close to joining the club of my heart, Barça.”

Inability to replace Luis Suarez has been the Achilles heel for the Catalan club this season. Barcelona missed 72 big chances this season, and the second-highest number is from Real Sociedad with 56. On the other hand, the eventual winners, Atletico Madrid, missed just 43. It’s evident that the club needs a world-class #9 upfront.

Aguero marked his farewell in Manchester with a beautiful brace against Everton. Depay also ended his stint with Lyon with a world-class season scoring 20 goals and assisting 12 more. Culés across the globe hope that this duo will be a solution to one of Barcelona’s biggest problems.

Another major source of Barça’s problem has been their defense. The Catalan giants conceded more goals than any other team in the top 4 this season. The club repeatedly failed to protect leads in the second half. Garcia’s homecoming will surely boost the options for the manager next season.

It’s expected to be a very long summer in Catalonia. The board will also take many important decisions regarding the heavyweights in the dressing room in the coming weeks. Laporta has already stated that a cycle has come to an end, and many changes are to be made to make a squad that can compete at the highest level.