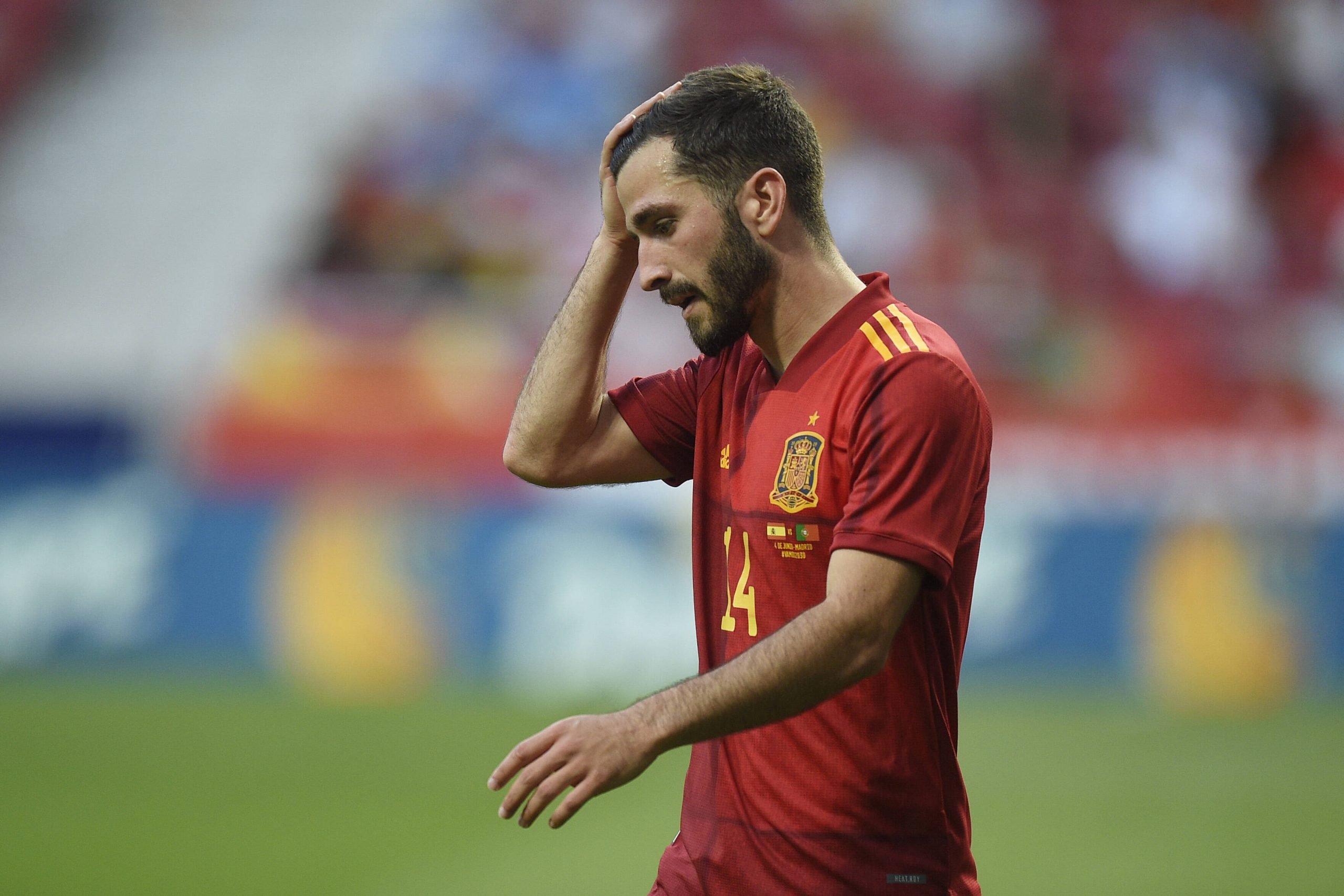 Barcelona may have already completed as many as four signings in the summer but they are far from done in the transfer market. Indeed, president Joan Laporta, in a recent interview, indicated that the Catalans were still looking for ways to improve their squad, as reported by Fichajes.

The same report goes on to claim that the left-back position is one of top priority for Barcelona next, with Valencia captain Jose Gaya emerging as the priority transfer target.

Gaya has been a mainstay for Los Che for the best part of the last decade after having risen through their academy ranks. The 26-year-old was even elevated to the status of club captain last year while he remains a regular fixture in the Spanish national team roster as well.

Given his experience and proven pedigree, it is hardly a surprise that Barcelona are keen on bringing him in at Camp Nou this summer as they look to bolster their options on the left-side of the defence.

As things stand, Jordi Alba remains the undisputed starter at left-back for the Blaugrana with Junior Firpo providing cover. However, at 32, the former is entering the final phase of his glittering career and will gradually need to be replaced by Barcelona.

As for Firpo, the 24-year-old has never really got going at Camp Nou since his much-anticipated transfer from Real Betis back in 2019. So much so that Barcelona are actively looking to offload him this summer.

Youngster Alejandro Balde is an option for the Catalan giants, but at 17, he is considered a bit too inexperienced as the club looks for a more seasoned campaigner to compete with and eventually replace Alba as the first-choice left-back.

Gaya, thus, has emerged as their priority to strengthen the position before the next campaign starts. However, the report does add that there are other players that Barcelona are looking at beyond the Los Che skipper.

So, it will certainly be interesting to see who follows Sergio Aguero, Eric Garcia, Emerson and Memphis Depay as the next summer arrival at Camp Nou. All in all, though, things do seem to be shaping up nicely for Barcelona.