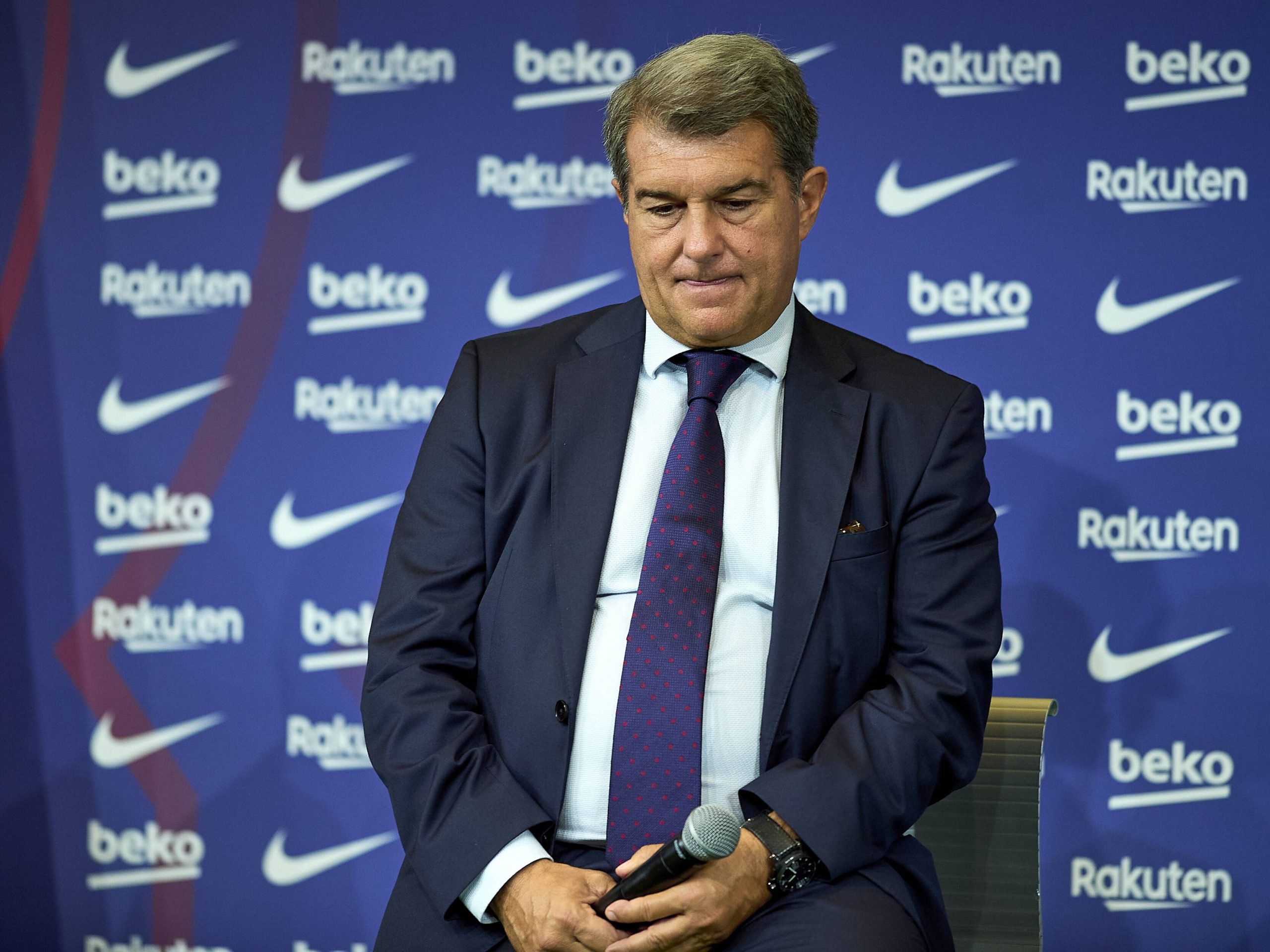 It is no secret that Ronald Koeman’s reign is over at Barcelona, and the Catalan club is actively looking for a replacement. There are several names on the list, with the likes of Roberto Martinez, Andrea Pirlo, and Marcelo Gallardo. One name, however, looks to be the fan-favorite: Xavi Hernandez.

Xavi has always wanted to return to the Catalan club. After being appointed at Al-Sadd in July 2019, things have been shaky at Barcelona, constantly putting pressure on the 41-year-old for a return.

However, Barcelona has always wanted to wait for the perfect time, and according to journalist Gerard Romero, president Joan Laporta believes that he is still not ready because of the lack of experience managing at the top level.

According to journalist José Luis Carazo, Laporta’s brother-in-law Alejandro Echevarría has been in close contact with Xavi almost every day. The Catalan coach has asked for a new medical staff and coaching team, which would come at another financial expense.

According to the reliable Catalunya Radio, on the other hand, Laporta’s relationship with Xavi not ‘in best place’ for him to take over the coaching job.

What makes things more difficult, is the economic situation within the club. Sacking Koeman would already come with its costs and appointing a top-level manager after that looks difficult.

We will have to wait and see how Laporta will solve the managerial crisis at the Catalan club, but it looks like time is ticking for Barcelona with horrible results coming one after another.

Read also: Three managers who have said ‘yes’ to take over the job from Ronald Koeman