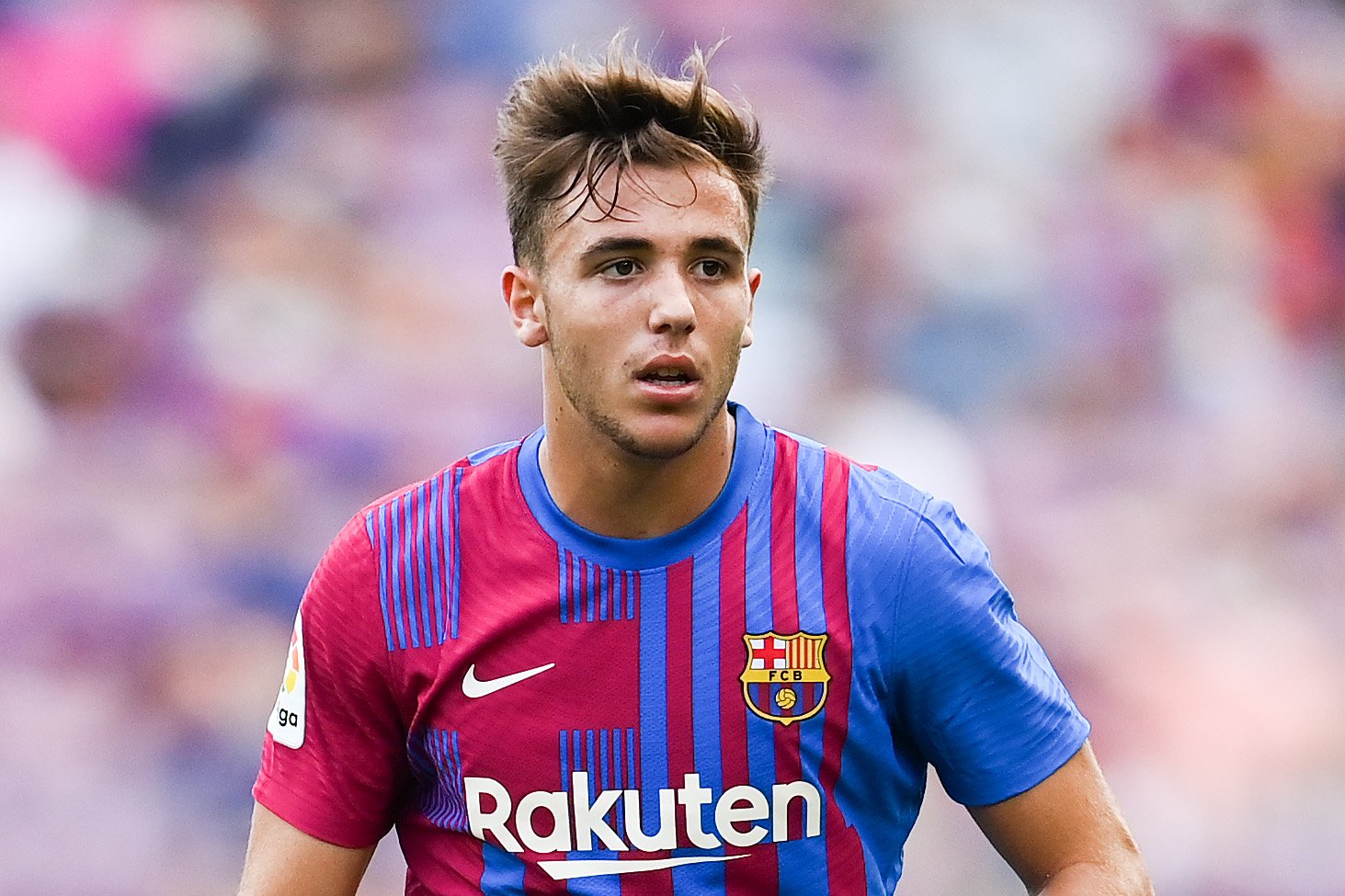 As Barcelona enter a new phase as a team, hoping to complete their rebuild before they start to compete with the big boys in the big leagues, a few youngsters have come up as crucial elements in an otherwise flustered squad.

One player who is slowly working his way into the team is Nico Gonzalez. Still part of the Barcelona B unit, Nico is a defensive midfielder, who’s already made six appearances for the senior team this season, and is evidently attracting attention. According to Fichajes, Pep Guardiola has requested Manchester City to sign him as a Fernandinho replacement.

City signed Rodri from Atletico Madrid to replace Fernandinho in the squad, and while the Spaniard has taken his time to get going in the team, he is now the first-choice in the middle of the park.

However, with Fernandinho entering the final juncture of his career at 36, the Premier League winners will be left a little thin in that position. As such, 19-year-old Nico could turn out to be the long-term solution to the problem.

Well-versed in Pep’s style of football through La Masia, the 19-year-old is a modern-day DM who offers a lot of mobility from the centre. Additionally, he can offer his services as a central midfielder, exactly where he’s been deployed by Ronald Koeman.

That being said, it would be a challenging task for City to woo away the man touted to replace Sergio Busquets. Barcelona count on Nico for years to come and that his imminent promotion this season or next will be the proof of the same.