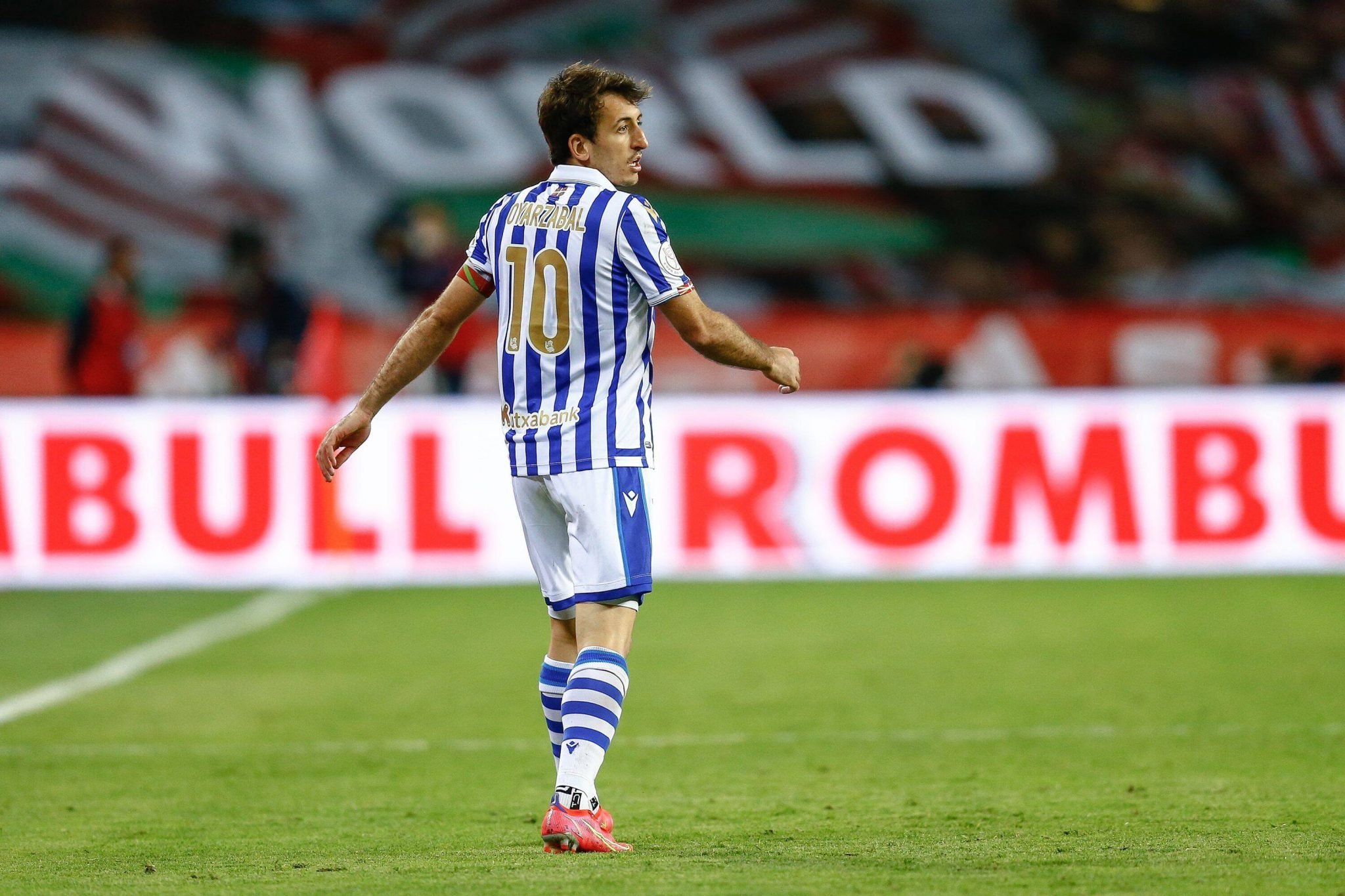 At this point, it is safe to term Neymar’s relationship with Barcelona as an abusive one. Each summer, he is linked with a return to the club, and when a move fails to suffice, he claims that he is happy in Paris. This time around, it has been the opposite. The Brazilian kept dropping hints about his contract renewal with PSG over the course of the last two months, which seem to have stalled after recent rumours suggest that he might be on his way back to Barcelona.

While Neymar remains a priority, Barcelona have identified an alternative for him in case the move does not come to fruition. Fichajes, a Spanish outlet, reports that Real Sociedad winger Mikel Oyarzabal is on their radar as a long-term alternative.

As the season kicked-off, the left flank looked to be Ansu Fati’s responsibility. The Spaniard started the season in faultless fashion, scoring two goals on the opening matchday and securing September’s La Liga Player of the Month award. An injury to his knee against Real Betis, though, turned out to be much serious than thought initially. It has ruled him out for the rest of the season, with his career in jeopardy.

Oyarzabal brings forth an interesting prospect for Barcelona. He has come on top as the protagonist for La Real, leading their charge for a European spot for two seasons in a row. One of La Liga’s leading creators, Oyarzabal has racked up seven assists in 28 games, which coupled with his ten goals sound like very impressive numbers.

On the contrary, they are far from incredible. Of his ten goals, six have been penalties, only one of which he has won himself. Moreover, his 1.5 key passes per game put him joint 10th in the league, level with Jordi Alba. Not to mention, he has created just nine big chances all season, level with Antoine Griezmann, and half the amount of Lionel Messi.

Moreover, it seems unlikely that the 24-year-old will leave Sociedad. He is a hailed as a hero in the blue half of the Basque county, and is proving to be next in line to Xabi Prieto as a cult figure.

As it stands, Barcelona do not lack creators, and the transfer of Oyarzabal, or even Neymar would not stand to do justice to the team’s demands. The team is crying out for a natural number 9, and a figure like Alexander Isak — Oyarzabal’s teammate — should be higher on the list than the Spaniard himself.