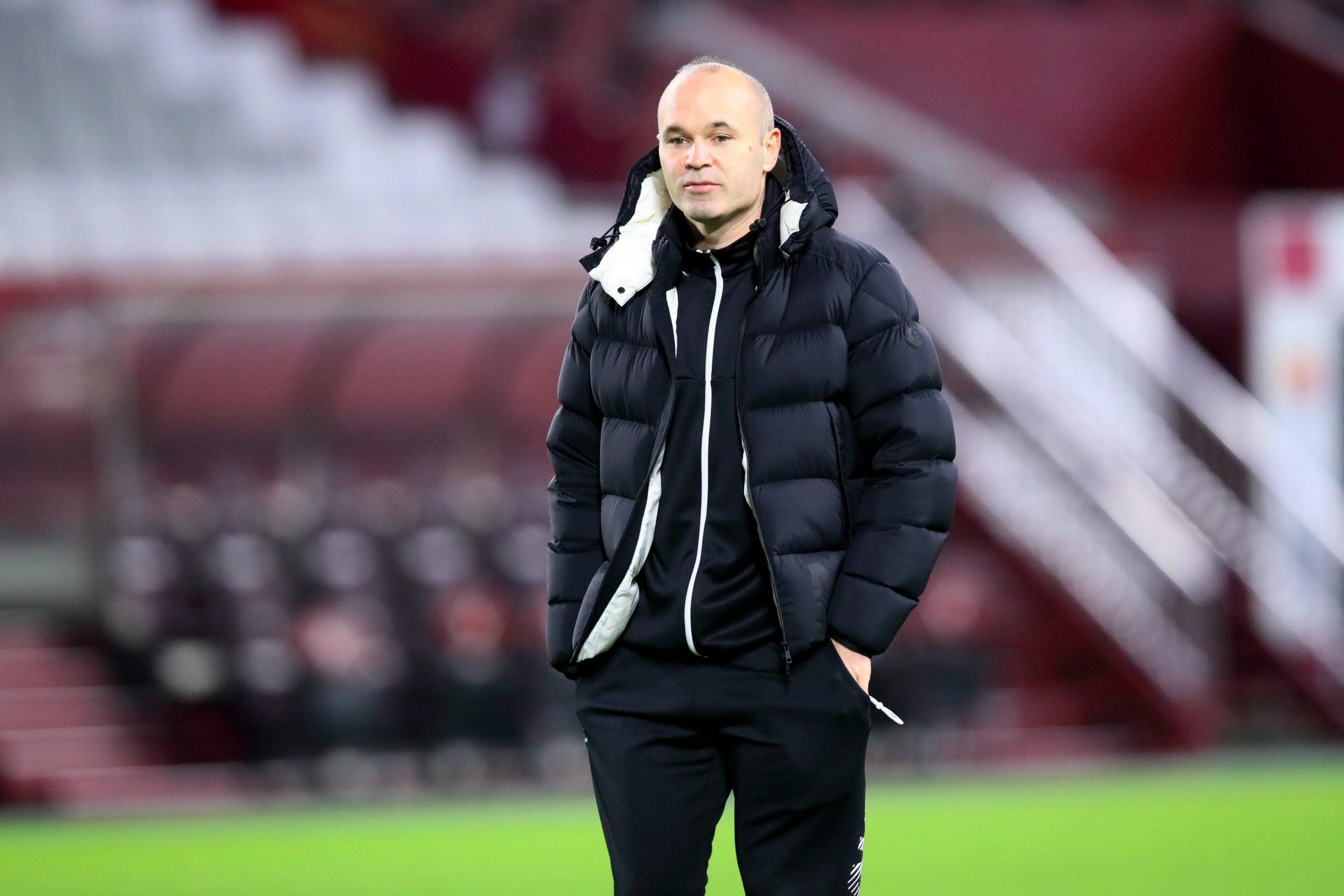 After Vissel Kobe announced that Andres Iniesta scheduled an important press conference for the 11th of May, also the legendary midfielder’s birthday, there was wild speculation all over the internet and within the media.

It was believed that the Barcelona icon would be announcing the date of his retirement, but the Japanese club announced that he would be renewing with them for two more years. However, according to journalist Sergio Gonzalez, when Iniesta announces his retirement, a potential return to Barcelona in a technical capacity could be in his plans.

Iniesta, who left Barcelona after a glorious 16-year stint for Vissel Kobe back in 2018, has stated on numerous occasions that he would love to return to the club which has always been his home. The midfielder could now make his own dreams and those of many Barcelona faithful come true.

If he were to call time on his career after these next two years at Vissel Kobe, he would perhaps return to the Barcelona sporting project under the presidency of Joan Laporta once again. Back in January, reports stated that he was already approached to return whenever he saw fit during Laporta’s presidential campaign.

The now 37-year old could perhaps mark the beginning of his coaching stint by returning to the lower categories of the club. Iniesta is now another Barcelona legend who has been linked with a return to the club, with his midfield counterpart Xavi constantly among the names to take over as head coach. And not to forget Victor Valdes, who has reportedly already agreed to a return.

The prospect of Xavi Hernandez and Andres Iniesta reuniting at Barcelona, but this time as coaches or mentors for the current players is the stuff of dreams for culés around the world. If the reports are true and if Iniesta is on his way back, the endeared Spaniard would be welcomed with open arms.