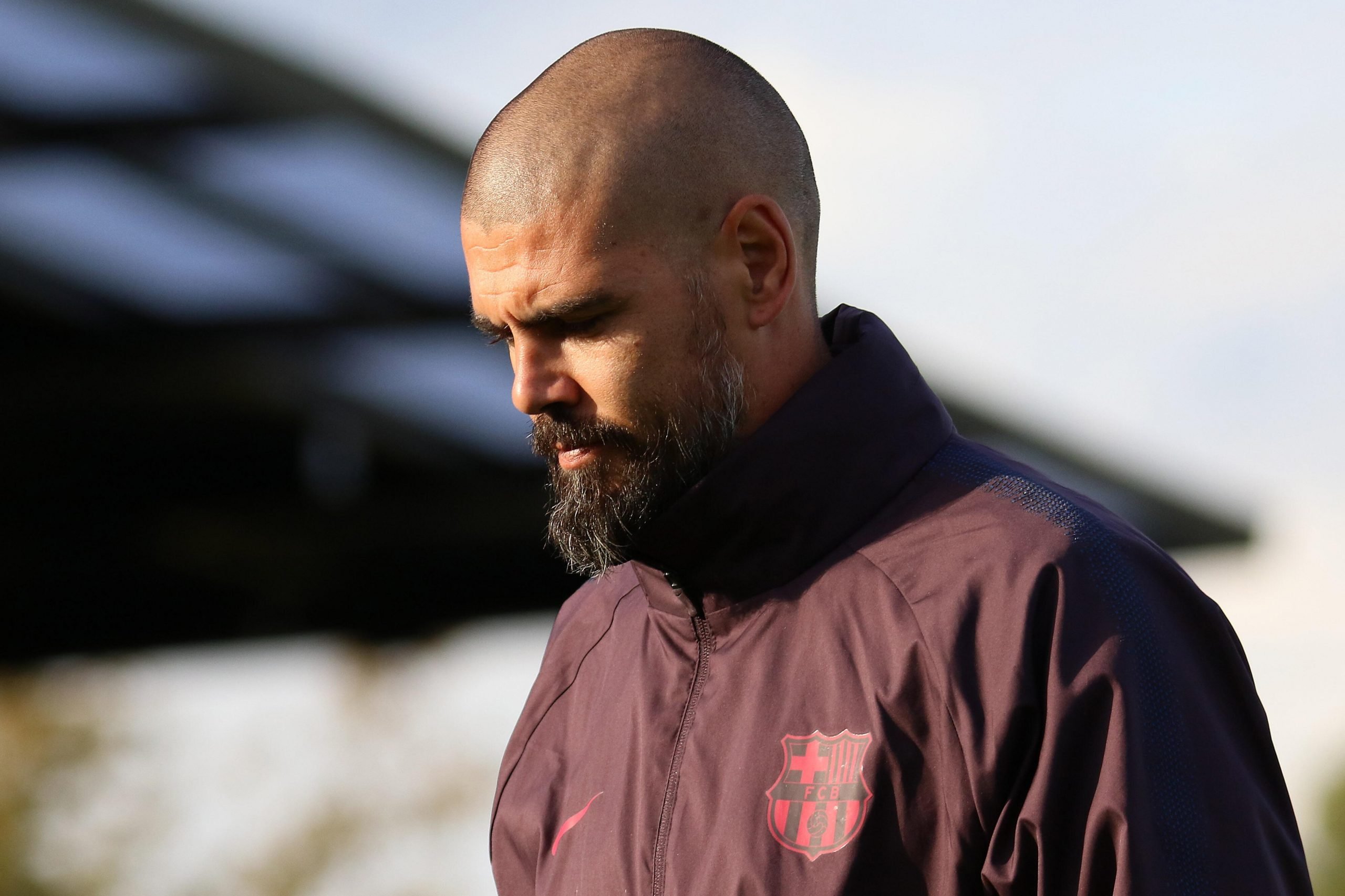 According to journalist Albert Roge, former Barcelona keeper Victor Valdes has reportedly accepted president Joan Laporta’s offer to return to the club as a goalkeeping coach for the youth goalkeepers at La Masia.

Valdes had been linked with a return to Barcelona ever since Joan Laporta announced he would be running for office to secure a second tenure as president of the club. After reportedly rejecting the club’s first offer over differences with the hierarchy in his role at the new sports project, he seems to have reached an agreement now that will soon see him back with the team.

After his brief and turbulent spell as the Juvenil A coach back in 2019, Victor Valdes is now set to accept a much better suited position initially, under a structure that does not have as much conflict as the previous board’s. He was previously fired by former director Patrick Kluivert in 2019 just months after accepting his coaching job due to several disagreements.

He is reportedly scheduled to begin his new duties at Barcelona June onwards, although he may reportedly join the outfit immediately to get a grasp of all his tasks in the coming weeks.

Valdes is undoubtedly one of the club’s legendary figures, establishing himself to be one of the most fundamental parts of a team that achieved major success across European football. During his time as Barcelona goalkeeper, the Spaniard laid hands on multiple league, Copa del Rey and Champions League titles.

Having come through the ranks at La Masia himself, he will be a wonderful role model for the youngsters at the club who aim to break into the first team between the sticks. Hopefully his coaching stint this time around, can be just as successful as his playing career with the Blaugrana