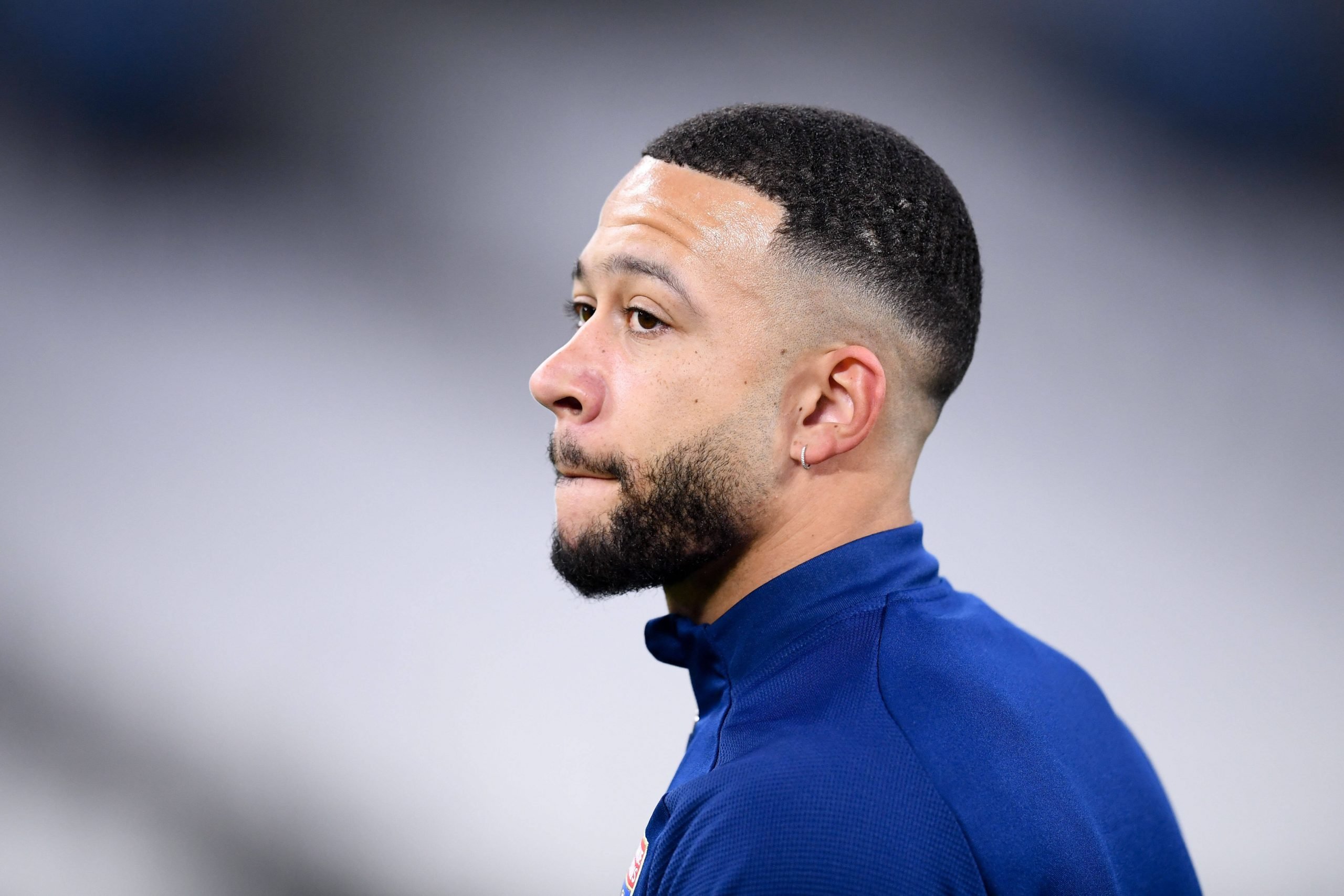 Memphis Depay’s signing with Barcelona has been met with a lot of excitement and enthusiasm, considering that a player of his calibre has joined on a free transfer. After his wonderful 2020-21 season with Lyon in Ligue One, his dreams at the Euros with Holland came crashing down in the Round of 16.

Despite scoring two goals and providing an assist, he and all of the Dutch side in general were eliminated at the hands of the Czech Republic to spell an underwhelming end to what seemed like a promising campaign.

However, now that Depay is off international duty, Barcelona are already working towards his official presentation, which had to wait since he was away. They are planning to conduct his unveiling in July, most likely before he gets into the swing of the preseason.

Although there is no doubt about the player’s pedigree, things are not that straightforward, if a new report from Diario AS is to be trusted, which indicates that there is some uncertainty regarding the Dutch forward within some figures at Barcelona.

His underwhelming display in the final game of the Euros has generated a few doubts about the player, with his coexistence in the side with Lionel Messi being the predominant talking point. Everyone is aware of how great Depay is on the ball with his explosiveness and creativity.

However, he will no longer be a focal point of the attack at Barcelona after Messi’s imminent renewal is made official. The two occupy very similar zones going forward, but Depay will have to be clear that his role is to provide separate attacking impetus. He will not be the one beginning and orchestrating play as he does with the Netherlands or how he did with Lyon.

He will also no longer be the set-piece taker. The report suggests that Koeman will have to make it clear to Memphis Depay that he will play a supporting role and not a primary one.