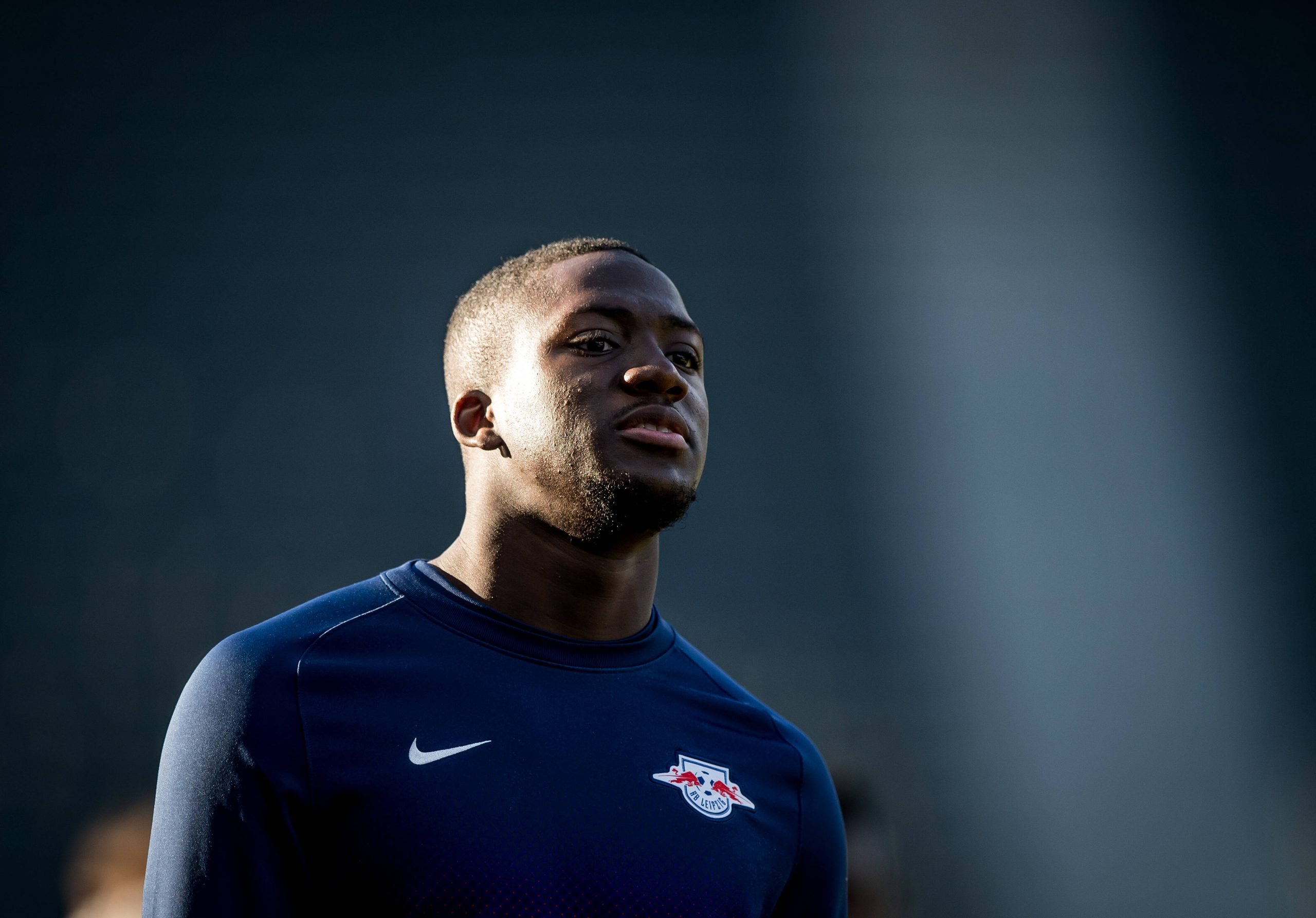 As per latest reports by AS, Barcelona have set their sights on the highly in-demand Ibrahima Konate. The defender is hotly tipped as one of the most promising defenders in the world at the moment, which has led to a lot of interest from top clubs across Europe.

He is yet another Bundesliga defender who has turned heads in Spain, after Bayern Munich’s David Alaba, who has also been among the headlines, with a prospective move to Barcelona or Real Madrid within touching distance.

Both Barcelona and Real Madrid now seem to be in pursuit of Ibrahima Konate to shore up their defenses. For Barcelona, a long-term replacement for the ageing Gerard Pique is vital, while Real Madrid will have to consider a future after their captain Sergio Ramos, whose contract renewal is still in the air, departs.

Real Madrid coach Zinedine Zidane is apparently very impressed with Konate. The RB Leipzig defender’s physicality has apparently caught the French manager’s eye. Los Blancos had not made a move until now owing to the center-back’s repeated muscular and ankle injuries.

Now however, with Barcelona also keen on his signature, his technical ability is clearly showing through. Real Madrid will probably be a lot more aggressive in their pursuit of the 21-year-old, given that Raphael Varane could also leave the club.

Konate’s release clause stands at 45 million euros with his deal with the Leipzig valid till 2023. However, the German outfit will reportedly be willing to negotiate a fee of around 25-30 million euros for his transfer.

Barcelona have already landed Eric Garcia from Manchester City in the summer barring any last minute complications, might mean they may have to hold off on Konate given their delicate finances.