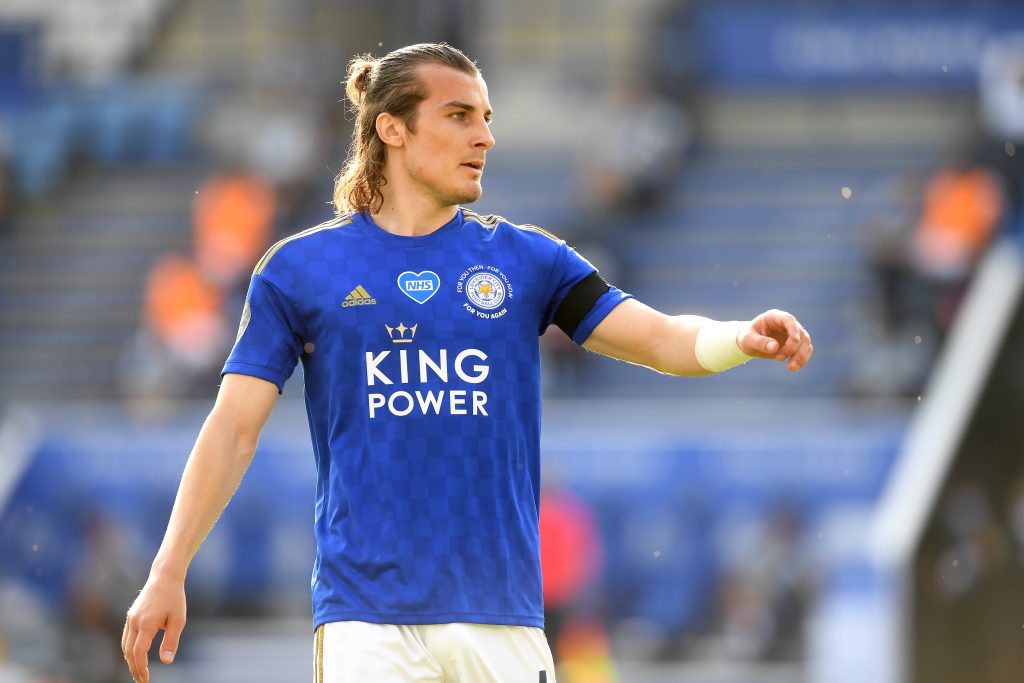 According to Turkish outlet NTV Spor, FC Barcelona prepares to offer €40m for Leceister City defender Caglar Soyuncu. Barcelona is looking to reinforcements in the defense, and Soyuncu is one of the candidates.

Per the source, Barcelona and Leicester have been in talks regarding the Turkish star for quite a while now. The negotiations are over a five-year deal. In May, Mustafa Dogru, Soyuncu’s former agent revealed that the 24-year-old could sign with Barcelona:

“It is possible that Barcelona could sign Caglar this summer, as they wanted to sign him before he moved from Altinordu to Freiburg. We negotiated with them back then, and they presented an interesting project.”, said the agent.

Earlier, Leicester sold their defender Maguire for £80m. Considering that Soyuncu is putting similar performances to him, it is very likely that the English club will demand much more from Barcelona if they are interested in the player.