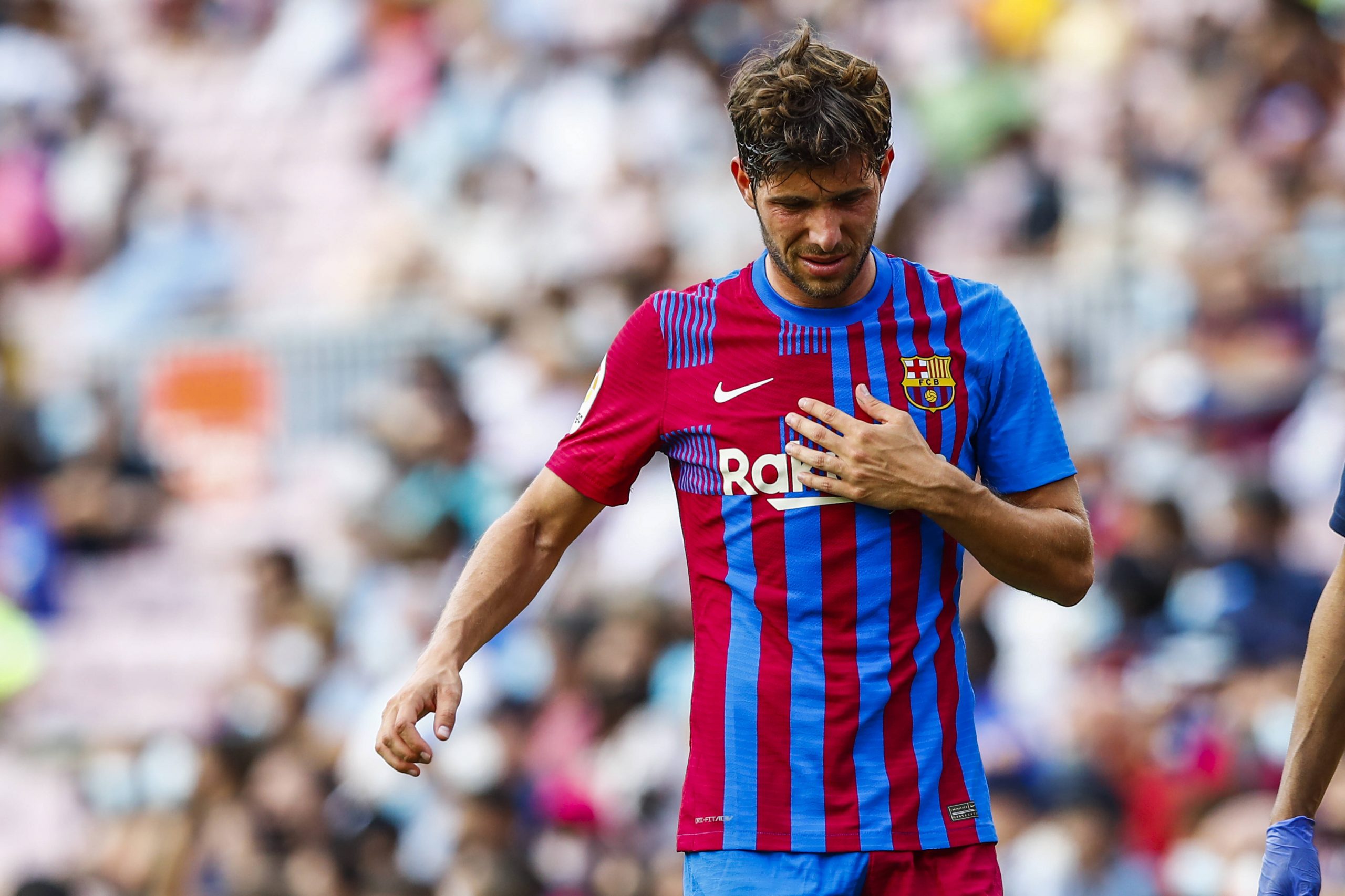 According to Catalan news outlet Sport, Barcelona captain Sergi Roberto hopes to replace Pedri in midfield against Granada and prove his haters wrong. The La Masia graduate is aiming for redemption in the eyes of fans.

The Spaniard had a phenomenal start to the season, providing 2 goals and an assist as an interior in midfield. However, everything fell apart for him during the game against Bayern Munich.

In the opening Champions League clash of the season, Roberto was put to duty at the right-back after Sergino Dest was declared unfit to start. The return to his former position did not bode well for him, as he was placed against Alphonso Davies and Leroy Sane.

In his 60 minutes, Roberto was completely outrun and outplayed on the wing. He struggled to keep up defensively and kept losing balls predictably.

This eventually led to fans growing impatient and booing his every touch. The whistles kept growing louder and peaked when he was subbed off by the manager.

Roberto was very touched by the incident, and reportedly broke down in the dressing room after the clash. He was inconsolable even by teammates like Gerard Pique and Sergio Busquets.

With Pedri now injured for a few weeks, the Spanish international has his chance to strike redemption. Against Granada, Roberto could well complete the midfield alongside Sergio Busquets and Frenkie de Jong. That said, he will have to grab the opportunity by the scruff of its neck.

It will be a crucial month ahead for his season, and for his ongoing contract negotiations.