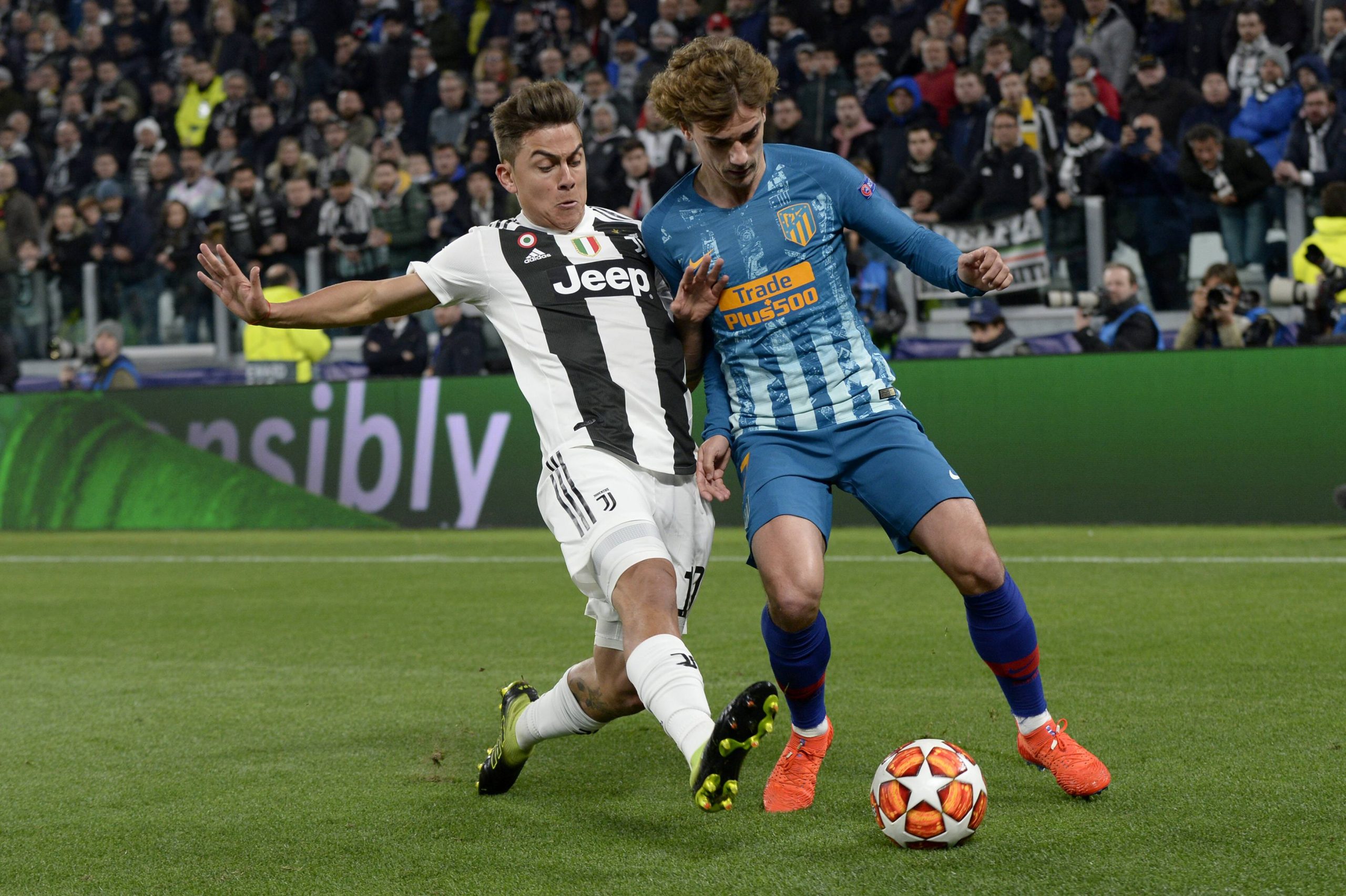 Dybala’s contract with the Italian outfit expires in 2022 and has been long linked to a move away from Juve. The Argentine has been sidelined through injury since early January in what has been a topsy turvy season for the reigning Serie A champions.

Juventus, much like Barcelona are reportedly facing numerous financial concerns. This has led to multiple rumours that they will have to offload a fair few big names in the coming transfer window. Cristiano Ronaldo and Aaron Ramsey are among those accompanying Paulo Dybala in a potential exit.

Antoine Griezmann, after a faltering start to life at Barcelona was subject to plenty of speculation about a transfer. However, he has since managed to slowly hit the right notes. If he were to go to Juventus, his large salary would pose an issue for the Bianconeri of the rumours of financial burdens are true.

Juventus had reportedly been considering Mauro Icardi initially to replace Dybala, but the Griezmann talks are now in the early stages. The Frenchman in that case, may have to accept a reduction in wages from his gross annual salary of 24 million euros.

Lionel Messi’s continuity at Barcelona will also be an influencing factor in the move, which will be much clearer in the coming months. This wouldn’t be the first time Barcelona and Juventus have struck up a swap deal, with midfielders Arthur Melo and Miralem Pjanic going opposite ways at the beginning of the season.