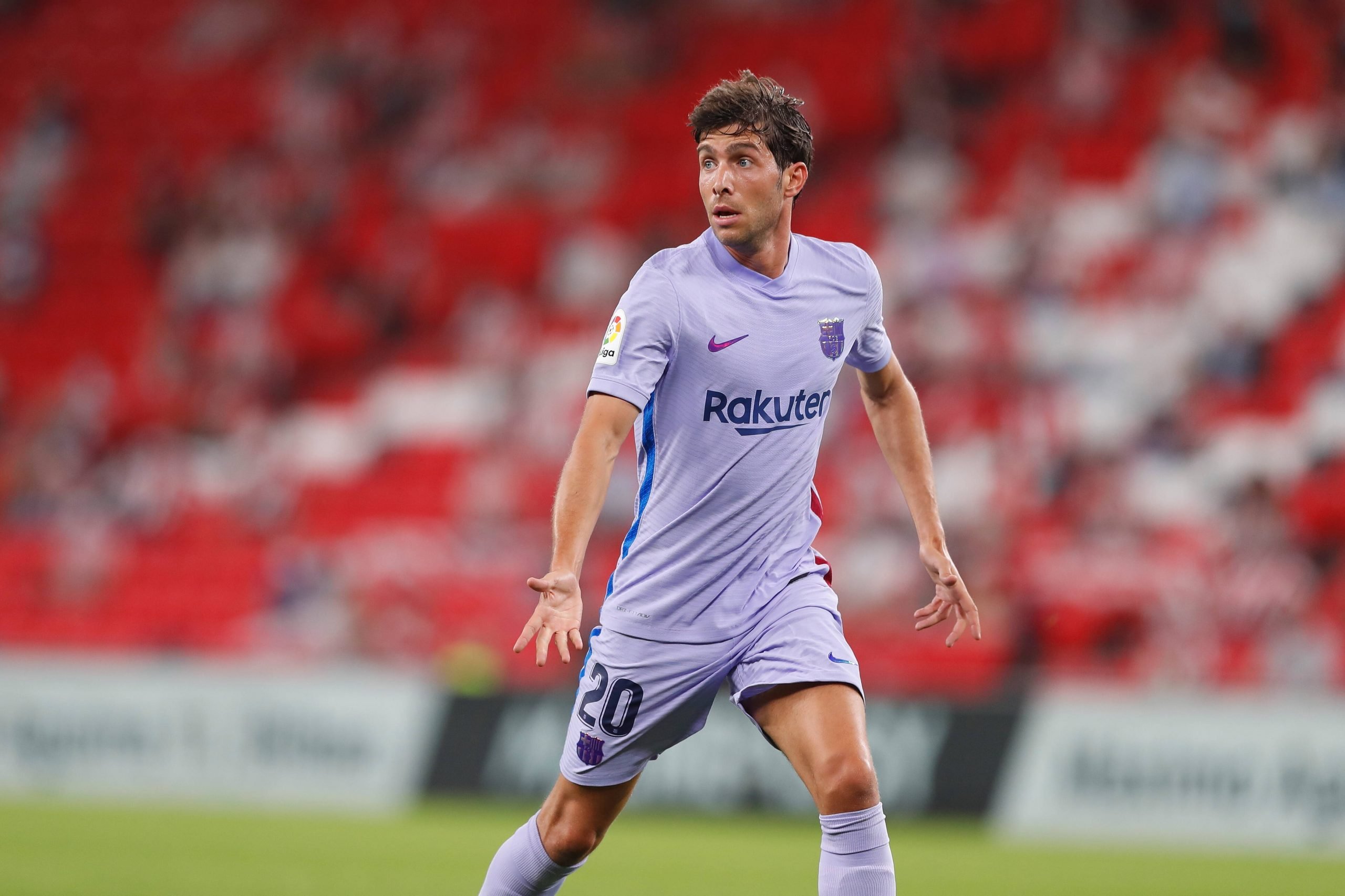 After Gerard Pique and Jordi Alba accepted to pay cuts and deferrals, Barcelona have reached an agreement with Sergio Busquets over similar deductions, ESPN reports. However, the Catalans seem to have hit a snag in their negotiations with Sergi Roberto.

Pique got the ball rolling by agreeing to a ‘substantial’ pay cut in order to help Barcelona register new signings Memphis Depay and Eric Garcia with La Liga. Following that, the club were able to come to an agreement with Jordi Alba a few days ago over a similar arrangement.

Now, as per the aforementioned report, an agreement is in place with Busquets as well, who became the first captain of Barcelona this season following Lionel Messi’s exit. These wage cuts should allow the club to complete the registration of Sergio Aguero with La Liga as well.

But, negotiations with Roberto have not gone as per plans. The 29-year-old is in the final year of his contract with Barcelona and, being one of the captains, is happy to take a wage cut to help the Catalans in the current circumstances.

However, the versatile midfielder is said to be unhappy over the terms being offered by Barca, who are willing to extend his stay by two years, but with a 40% pay cut. It is claimed that Roberto has multiple bigger and better offers from elsewhere.

Talks, however, continue between the midfielder and the club’s camp over the contract, although it must be noted that Roberto will be able to speak to clubs from abroad over a pre-contract agreement starting January.

The midfielder has, apparently received bigger offers from teams, but prioritised staying in the Catalan capital. Not to forget, he was linked to Manchester City for a while when the transfer market opened.

Barcelona president Joan Laporta revealed earlier this month that the club’s wage bill had soared to 103% of the club’s income when it needs to be around 70% of the revenue as per the rules of La Liga.

While the agreements with Pique, Alba and Busquets do help matters, Barcelona will need to shed more wages from their current payroll. It remains to be seen how the talks with Roberto progress.