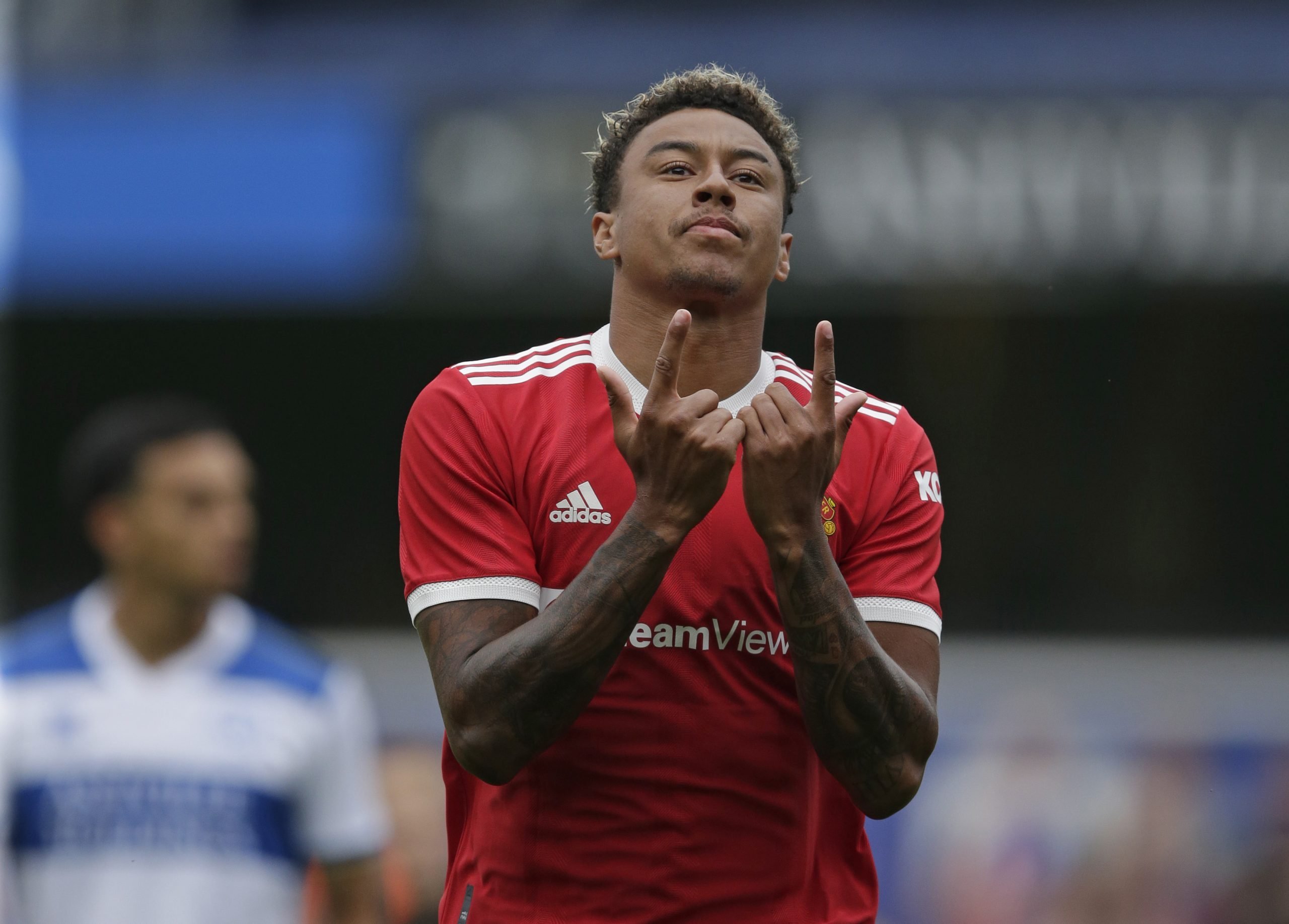 Manchester United seems to be the new hunting ground for Barcelona, for there is no end to reports linking the Red Devils’ players to the Catalan club.

Paul Pogba has been a long-sought option for the middle of the park. Meanwhile, Koeman’s side were also linked to Donny van de Beek more recently as the young dutch protege looks to put an end to his misery.

Now, a new name has emerged on Barcelona’s radar. According to Fichajes, Jesse Lingard has popped up as a new option to reinforce the Barcelona front-line. The coming winter transfer window is a key juncture in the Englishman’s career in which he is expected to decide his future.

Lingard has not had it easy under Ole Gunnar Solskjaer. Even a positive loan spell at West Ham United was in vain as it did not improve his situation at the club. The forward is looking to get more minutes to develop and make a strong case for the Qatar World Cup next year. That said, he is looking for a change in scenery.

Barcelona are looking to strengthen their forward line for the coming months, especially after they struggled to fire in the opening period. While names like Raheem Sterling headline the list, Lingard is now a realistic option as well.

Though the player and club are ready to accept terms, the point of disagreement is the clause to buy at the end of the season. AC Milan are also said to be interested in Jesse Lingard, with several other teams keeping tans on him.