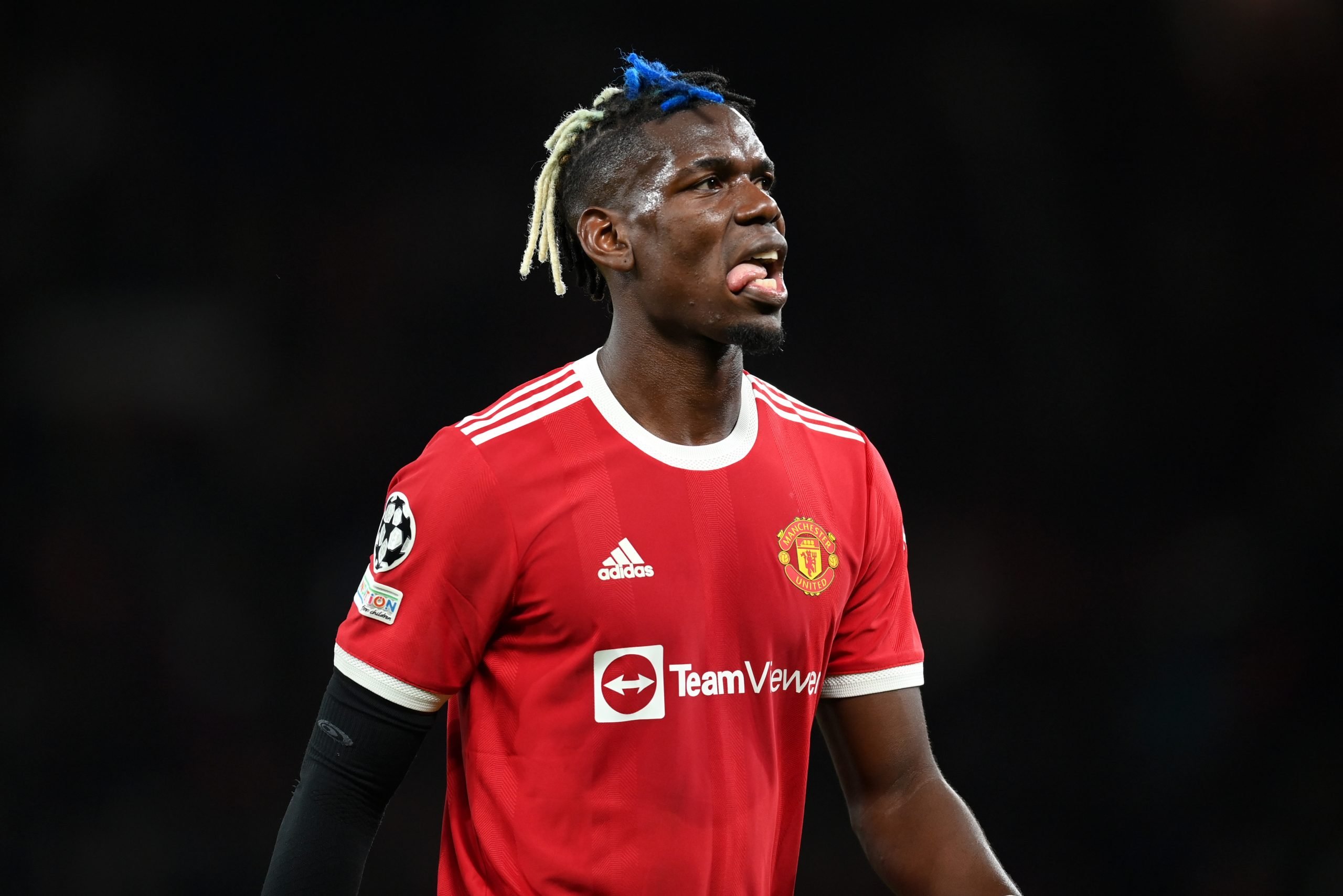 According to reports from ESPN, Barcelona have been offered the services of their long-sought midfield target Paul Pogba by Manchester United.

Pogba has played a total of 215 games for the English side, scoring 38 goals and assisting 49 more. The Frenchman is on the final year of his contract at Old Trafford and has not penned down any future commitments with the English side.

The Spanish giants have been looking for a physical option to add to their midfield repertoire, something they desperately lack in the middle of the park. Though several other options including Franck Kessie have appeared, Pogba has always been the number one choice.

The fact that he has been offered to Barcelona on a free comes as big news to the board, but also puts the administration into a dilemma.

Though the operation is a free transfer in theory, the agent commission fees involved will be a large sum. Mino Raiola, the players agent, is known for charging a premium, and Barcelona must once again look at their finances to see if they can afford the player.

Moreover, his arrival on a free would bring with it the expectation of a higher wage. Barcelona have been working overtime to reduce their wage bill, and it would be unfair to provide the new signing with an astronomical salary while asking other players to take a pay cut.

The doubts over the move are many, especially given the economic crisis that the side are in. Nevertheless, Juventus, Paris Saint-Germain, Real Madrid, and several Premier League clubs are also amongst the list of clubs offered his services. It remains to be seen how hard Joan Laporta is willing to push to make this transfer a reality.