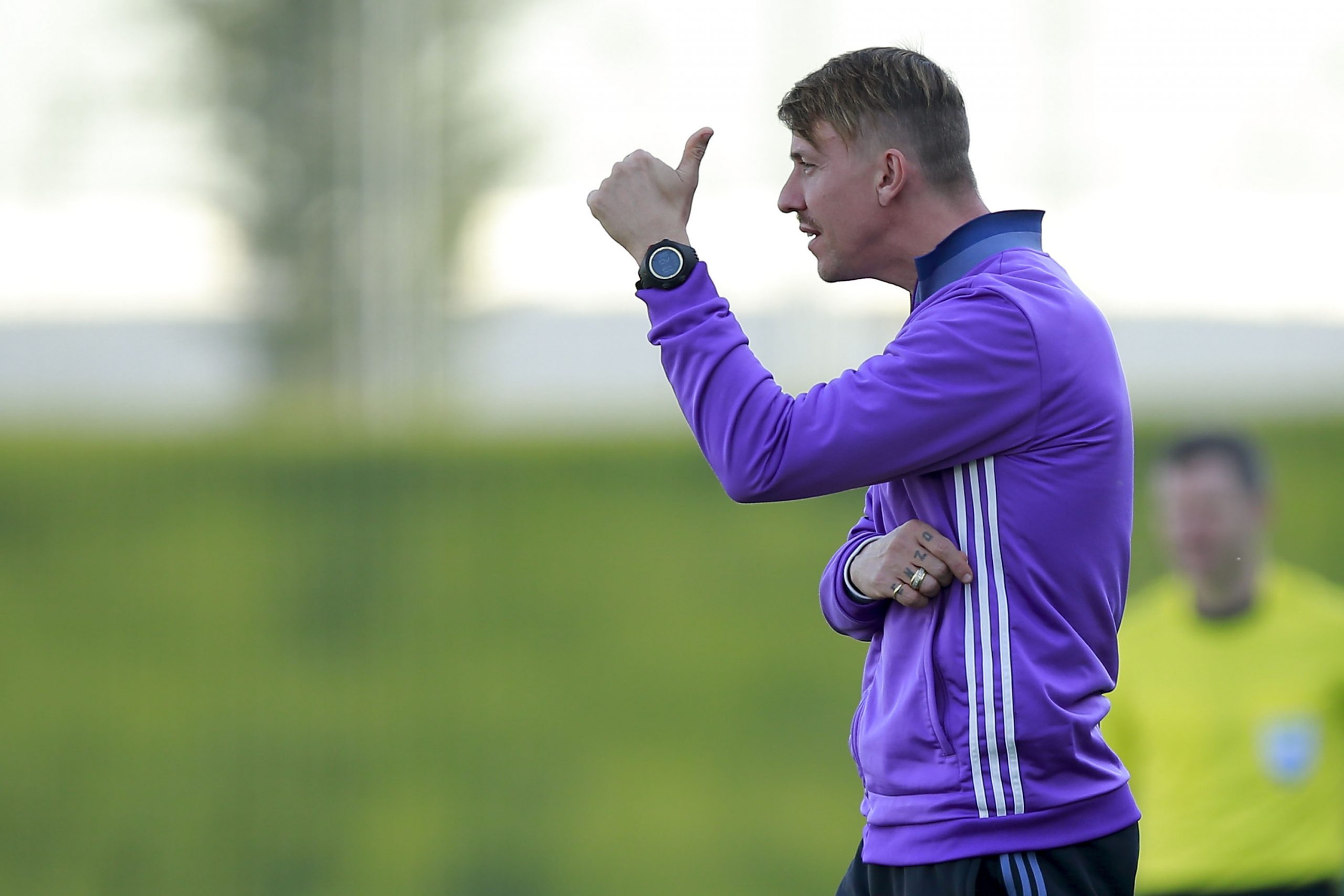 On Monday, Barcelona president Joan Laporta spoke at a public appearance and hailed the influence of his club in the solid start made by the Spanish national team at the FIFA World Cup 2022.

“I think it’s fantastic. It is a source of pride for FC Barcelona to see how our players and the national team are playing,” Laporta had said.

“Players with great talent who are making the world fall in love, and it so happens that most of them are Barça players, to see these players with the talent they have and how they play as a team is really something to be proud of.”

Furthermore, the Barcelona president had also put over manager Xavi Hernandez as a reason for the Spain team’s success, saying: “It is also thanks to what Xavi is doing with our players.”

However, those comments have seemingly not gone down too well with former Real Madrid superstar Guti.

The Los Blancos legend hit out at Laporta over his comments on the Spanish national team, instead asking him to focus on whether Barcelona can win any trophies this season.

Speaking on El Chiringuito TV, Guti said: “Laporta’s words bore me out. He always wants to be the centre of attention. Let him focus on whether Barça can win a title this season, and leave the national team alone.”

A large contingent of the Spanish national team comprises of Barcelona players, with as many as eight Blaugrana stars available at Luis Enrique’s disposal.

Of those eight players, five (Sergio Busquets, Jordi Alba, Pedri, Gavi, Ferran Torres) have started both of La Roja’s games at the World Cup so far and played key roles in each of those matches. So, it is only natural for Laporta to feel proud of the Barcelona players.

As for Guti’s statements about Barcelona winning a title this season, the Catalan giants are currently are at the top of the La Liga standings, with a two-point lead over Real Madrid.