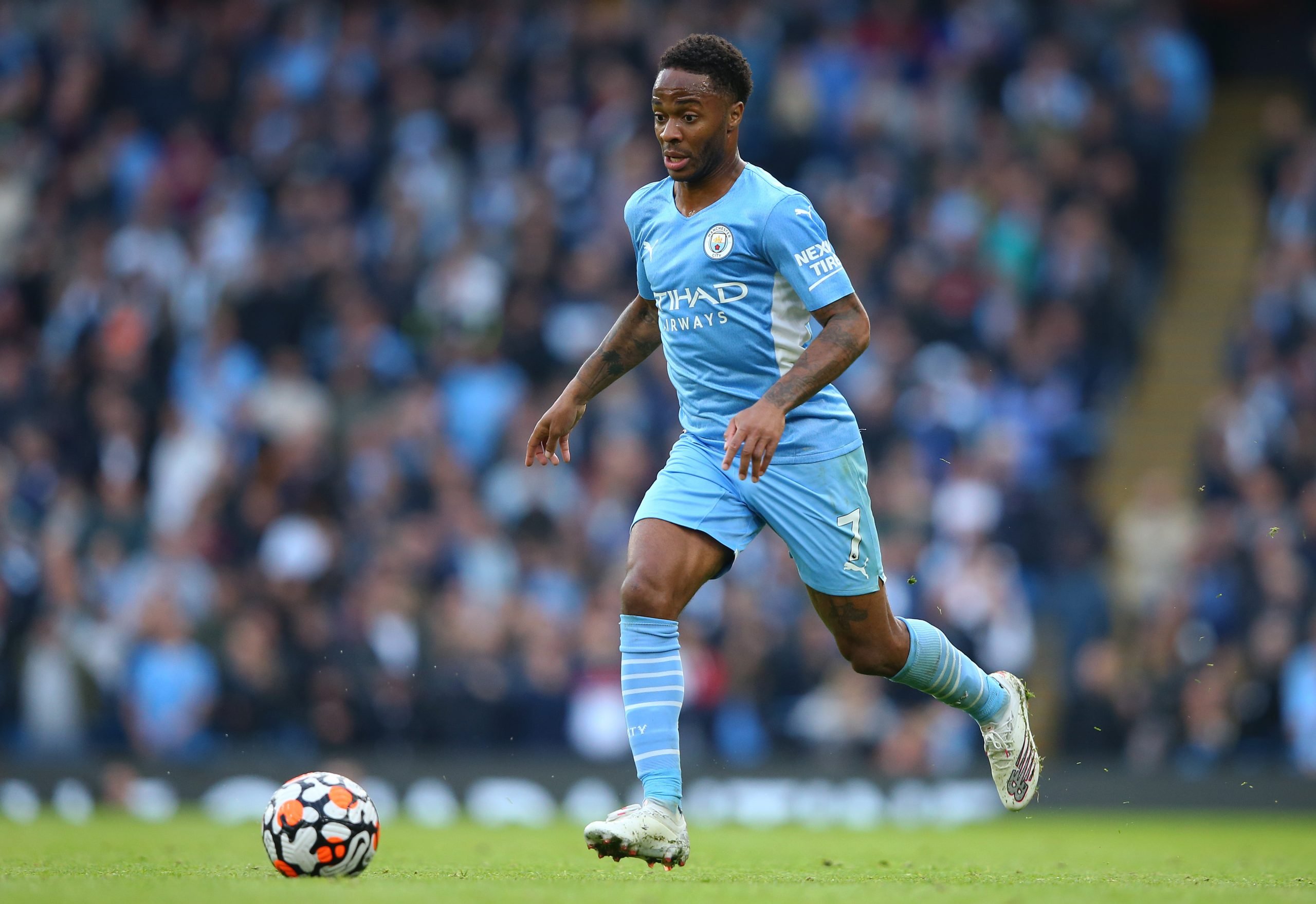 The rumour mill has been buzzing with reports of Barcelona lining up a move to sign Raheem Sterling from Manchester City. The 26-year-old has been on the Catalan giants’ radars since the summer, with director Mateu Alemany even holding talks for the winger when he flew to England, but a move did not materialise.

Since then, the chances of a transfer have increased as Sterling’s situation at the Etihad Stadium has deteriorated. The England winger has fallen down the pecking order in Pep Guardiola’s side and is struggling for regular starts with the Premier League champions.

Sterling, in fact, even admitted recently that he would be open to a switch should an opportunity present itself. And, Barcelona, according to SPORT, have made his signing a top priority for the next year.

The Catalans are exploring the possibility of taking the Englishman on loan in the January transfer window with an option to make the transfer permanent at the end of the season. However, as per the latest updates from Fichajes, they could face some major obstacles in pursuit of the Manchester City star, with Real Madrid entering the fray.

Indeed, Barcelona’s arch-rivals are hatching a plot to try and snatch Sterling away from under their noses. The report states that the Cityzens have placed a price tag of €80million on the England international – a figure that might prove out of reach for the Blaugrana.

Real Madrid, however, have the means to pull off the deal and are planning to do just that. They could also be looking at the possibility of offering players in exchange to bring down the transfer fee, but as things stand, they have made their presence felt in the race to sign Sterling, dealing a blow to Barcelona’s hopes.

Despite Sterling’s current situation at Manchester City, he remains a world-class forward who is entering his peak years. Any club that gets him would stand to gain a lot. It now remains to be seen who among the two La Liga bigwigs come out on top in the battle for the 26-year-old’s signing.