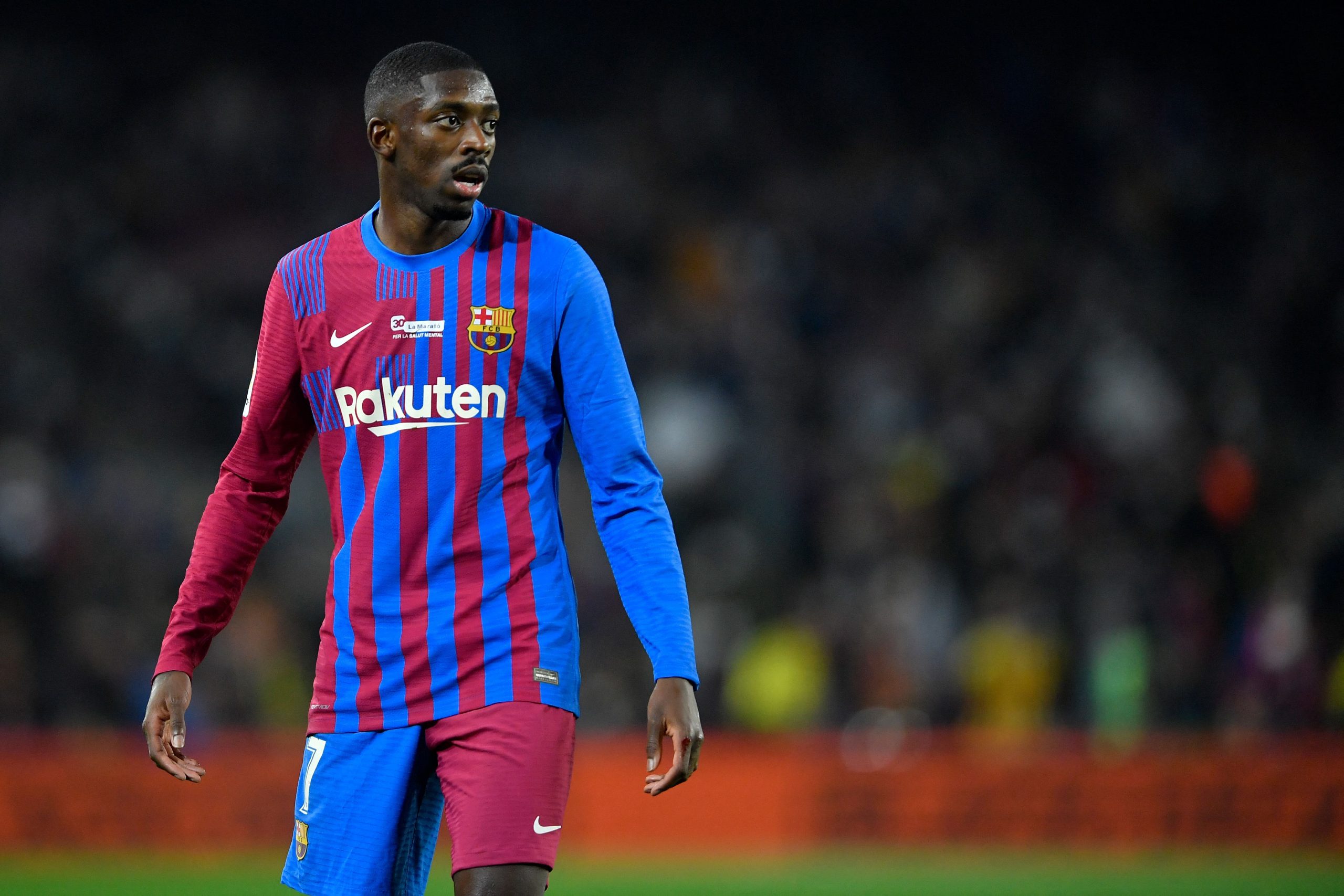 Faced with two options, Ousmane Dembele is in a fix at Barcelona. Xavi has made it clear that the Frenchman will sit on the stands for the rest of the season if he does not renew. Hence, the winger must either leave in January or renew his contract to be assured of playing minutes.

Though Dembele is now open to a departure this week, not many clubs seem to be interested in his signing at this time. Manchester United and Newcastle look for his signing in June, while Chelsea have not followed up after their initial interest.

PSG was speculated as a destination for the French international, especially after his agent received a call from ‘Leonardo PSG’ at El Prat airport.

However, according to Olivier Goldstein via Onze TV 3, the operation has been called off. Though Leonardo has spoken many times with the player’s agent, two reasons make the move impossible.

Firstly, PSG are scared of Dembele’s poor injury record, as since he joined Barcelona, the winger has missed more games than played. Secondly, the Parisians are more focused on selling players at the moment before they buy any new stars.

This comes as a big blow to Dembele’s plans to move away from Camp Nou in the winter. With no club willing to pay his exorbitant salary demands, a renewal at Barcelona is not ruled out.

With Ferran Torres and Adama Traore now directly competing for a spot on the wing, the youngster will find it difficult to break into the team even if he ends up renewing.