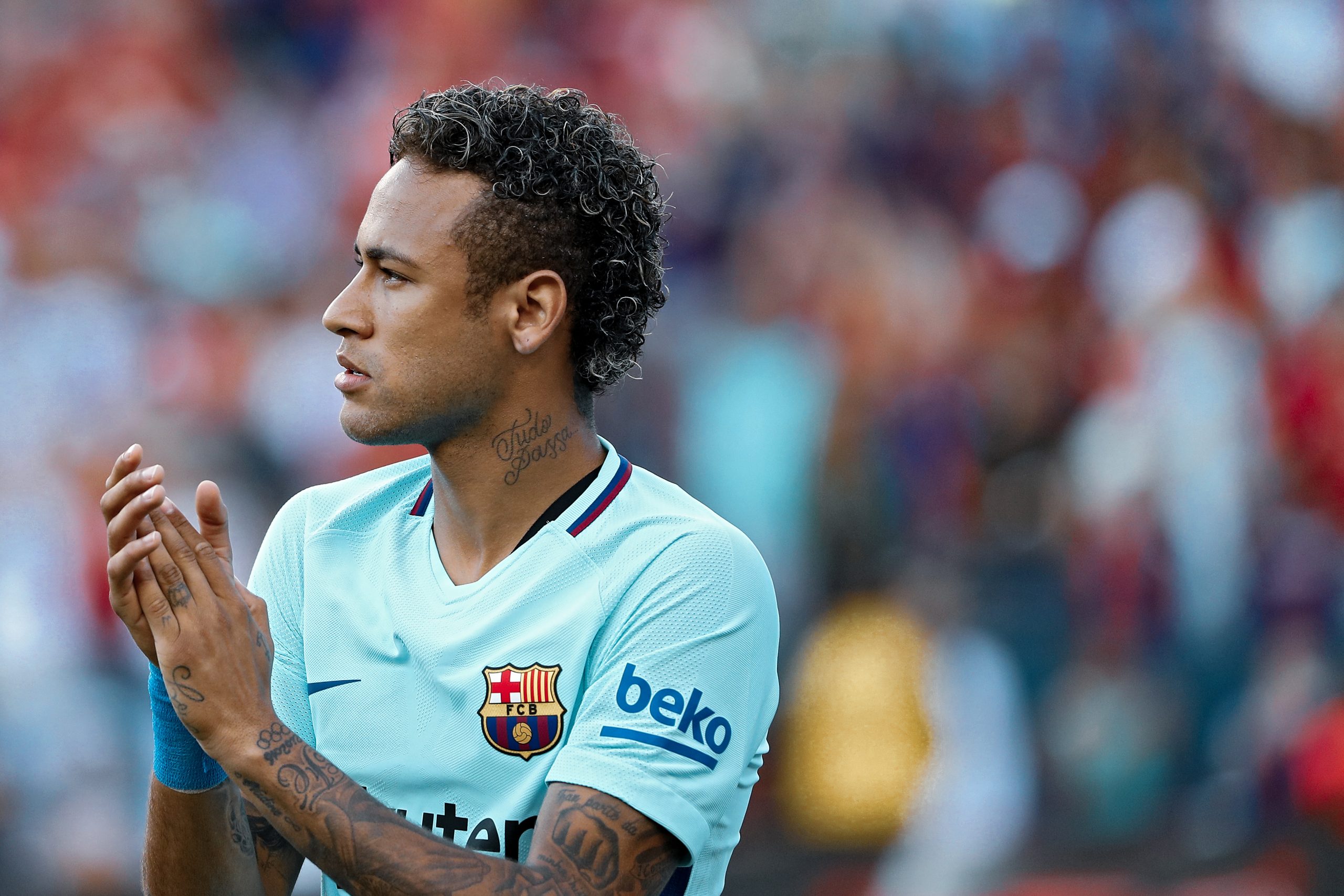 After Frenkie de Jong’s father revealed that Europe’s top five clubs have reached out to bring the midfielder away from Barcelona, there has been even more widespread talk of a move for the Dutchman.

The latest reports from Spanish outlet El Nacional reveal that Paris Saint-Germain, who have previously shown interest in de Jong, will once again try to secure his services considering his future at Barcelona is uncertain.

Taking the club’s financial situation into account, selling Frenkie de Jong while he is still highly marketable would be a tempting prospect for president Joan Laporta and co. While Barcelona will find it tough to recoup the 86 million euros they spent on de Jong in the summer of 2019, he will still fetch a decent sum of money.

The 24-year-old has had his moments in the Blaugrana colours but has been far from the level he displayed in his world-beating season at Ajax prior to landing in Spain, which now has reportedly led to the Catalans placing him on the transfer list.

PSG are eyeing an offer for him, which supposedly includes a 50 million euro transfer fee, but are also willing to include Neymar in what would be a rather sensational operation.

However, bound by wage constraints amid many issues that create a mountain of liability, it will be next to impossible for Barcelona to make such a deal materialise considering the hefty contract that they would most likely have to offer Neymar.

The sporting aspect is another issue altogether. Deciding on de Jong’s future will be a massive task for Xavi and the Barca board in the upcoming transfer windows.