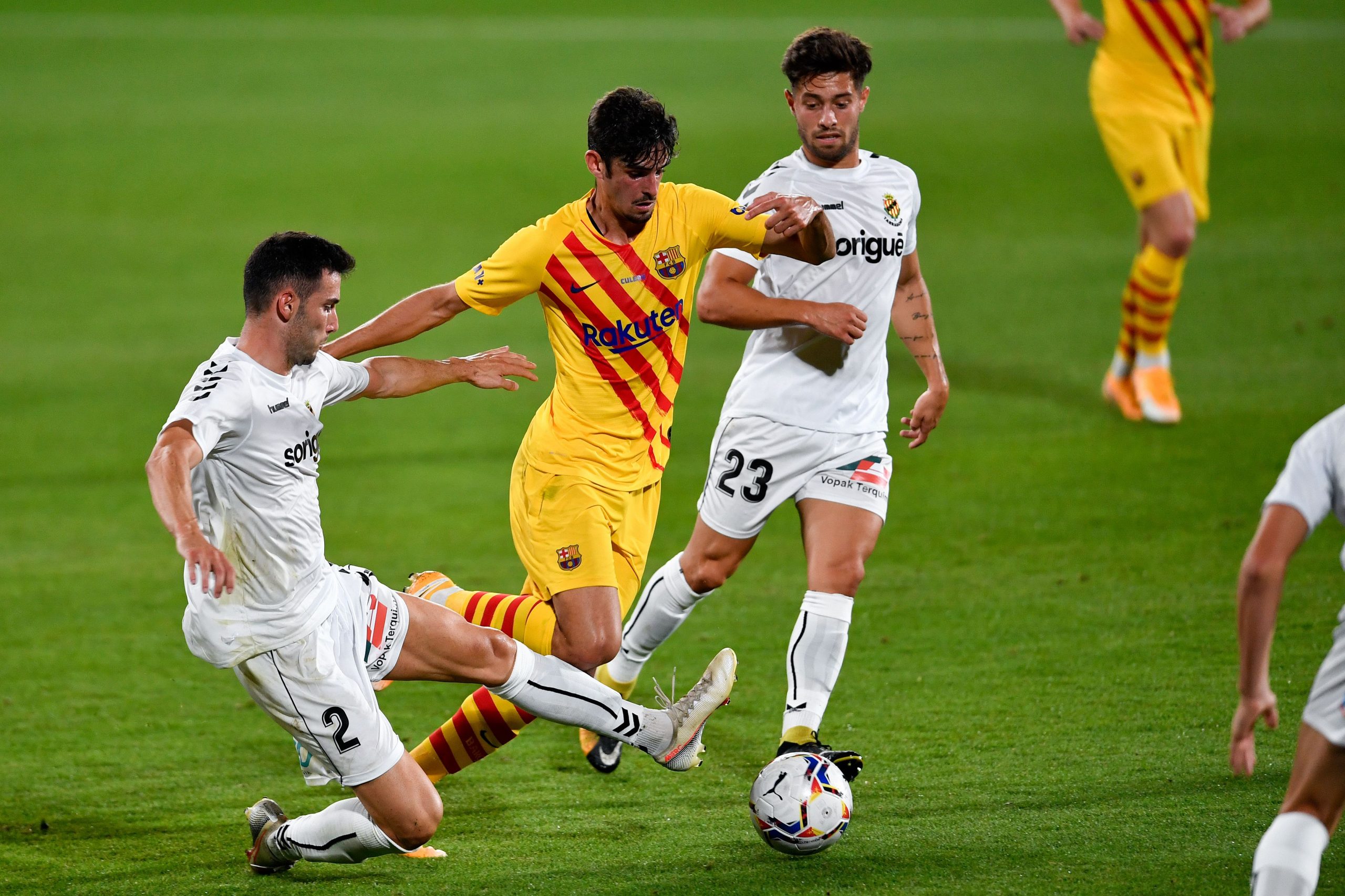 FC Barcelona recently announced that Fransisco Trincão will be wearing the number 17 jersey at the Catalan club. Shortly after his presentation, Trincao told that Lionel Messi approached him, and offered help.

“When I arrived, Messi came to me and asked me if I needed anything or if I needed help. He gives me directions in the match. He is the best.”

As usual, Messi is guiding youngsters on the pitch and likes the idea that Trincao plays close to the wings, to free up some space for the Argentine himself.

Earlier reports claimed that manager Ronald Koeman has huge plans for the Portuguese winger. We will have to wait and see whether the 20-year-old will feature in Barça’s first La Liga game against Villareal.