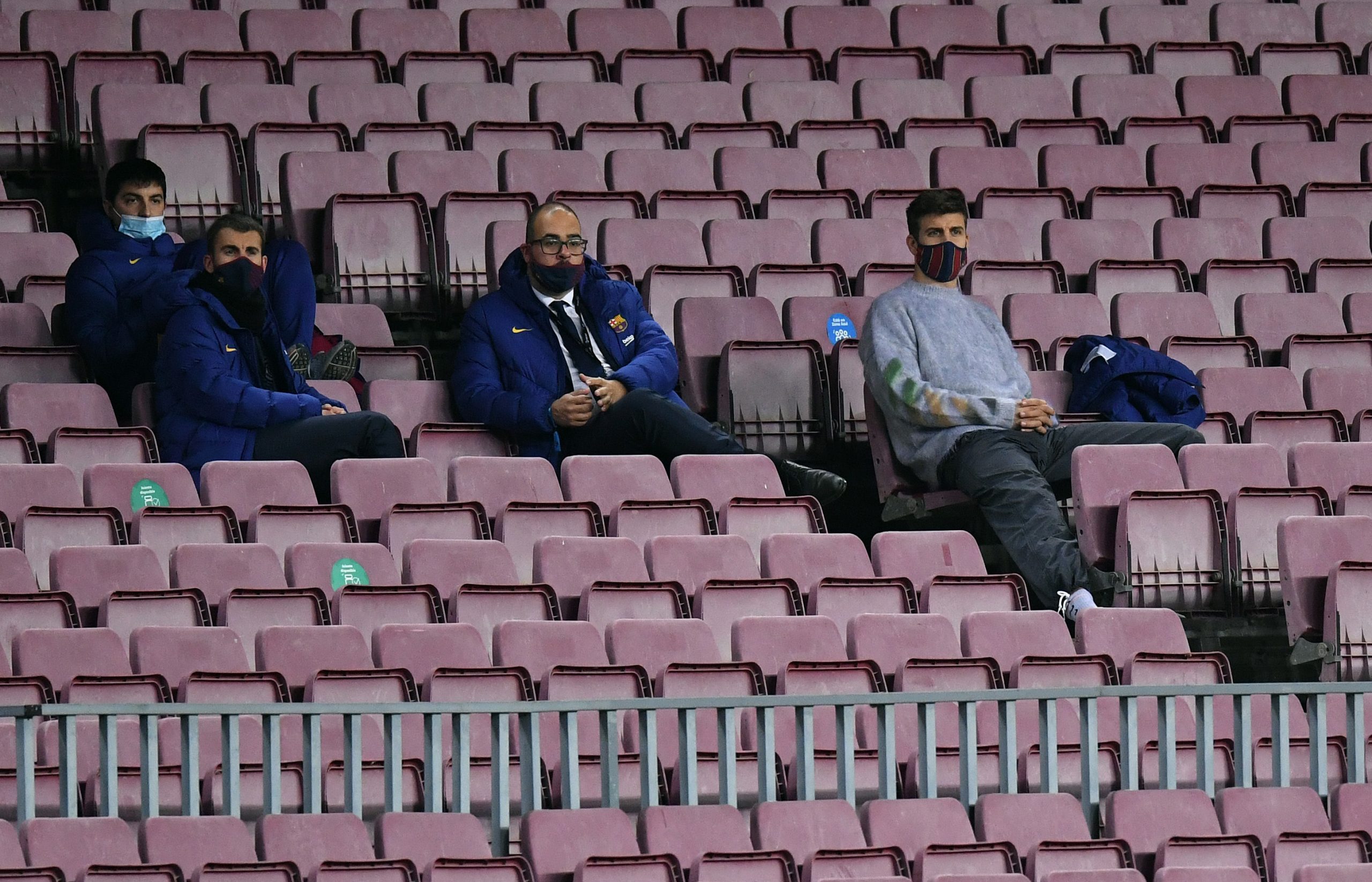 Gérard Piqué suffered a horrible injury against Atlético in November. The Barcelona defender left the Wanda Metropolitano in tears as he thought his knee would never recover. After a few days of speculation, he finally decided not to undergo surgery as that could mean a premature end of his great career.

Cat Radio today reports that the legendary defender could be back for the second leg against PSG. After drawing the Parisians this Monday, Barça knew that the second leg will take place at the Parc des Princes. The tie will be on the 10th of March. Having Piqué back for such an important clash is vital for Barcelona’s season.

The Catalan centre-back had not enjoyed the best start to the season before his injury. The defence has gone backwards without him. The 33-year-old shores up the defence whenever he steps on the pitch and will be vital against world-class attackers like Kylian Mbappé and Neymar.

At this point, the veteran might recover before Ansu Fati. The youngster got injured against Real Betis and underwent surgery. If Baça could have these two crucial parts of their side back, it would do a world of good to their chances of qualifying to the quarters.