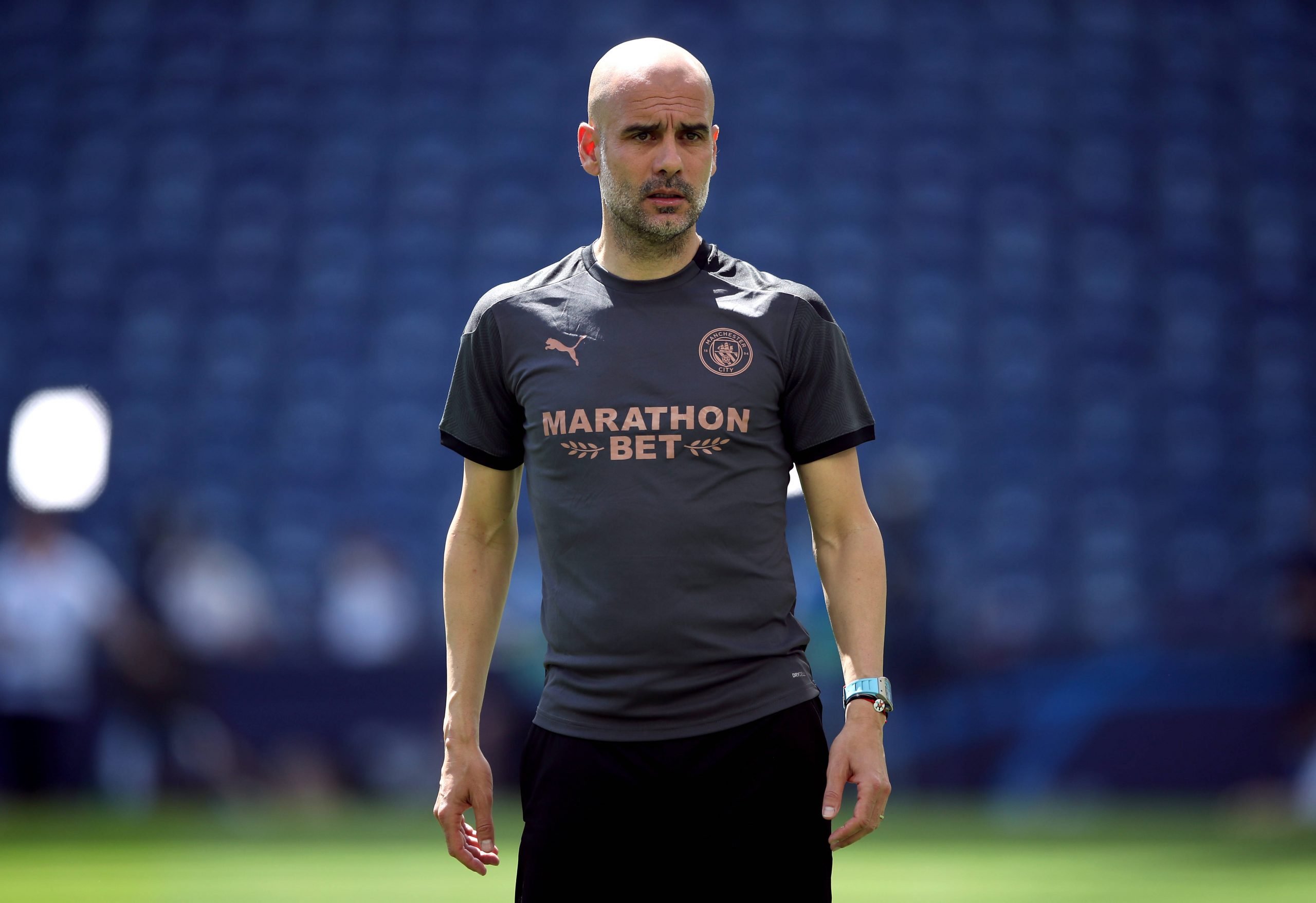 Photo by Nick Potts via Imago

FC Barcelona and Manchester City have come into an agreement to play the Gamper trophy next season – the annual friendly match played at Camp Nou before the start of every season, as per RAC1.

Ever since Pep Guardiola made his managerial move to Manchester City, relations between the Catalan club and City have discernibly developed — with the current squad at Manchester bearing certain similarities to Barcelona under Pep Guardiola.

The relation has often been compared to the one La Blaugrana shares with Ajax, and its effects have been visible in this transfer window, with two transfers from City confirmed (and another two rumoured).

The Gamper trophy is predicated on promoting women’s football, and the intention is for the men’s teams and the women’s teams to face each other. Barcelona feminí had a particularly stellar season this campaign, winning the historic treble.

The proceeds from the tournament will be inherently altruistic, going towards an organisation that researches the prevention and raises awareness of Lou Gehrig’s disease (ALS), dedicated to Joan Carlos Unzúe, a former assistant coach at Barcelona who suffers from the disease himself.

This does mean that Pep Guardiola will be returning to his native home in Barcelona to face off against his former team, and indeed his former players, with Eric García and Sergio Agüero confirmed by the club.

Those two may not even be the only names facing their former clubs, since Aymeric Laporte is reportedly on Barcelona’s radar along with (rather surprisingly) Raheem Sterling. The latter operation is considerably difficult, although Laporte’s reduced role in the City squad may make his acquisition substantially easier.

Most recently, Barcelona played Manchester City under Pep in the Champions League in 2016, where La Blaugrana made it through 5-3 on aggregate.