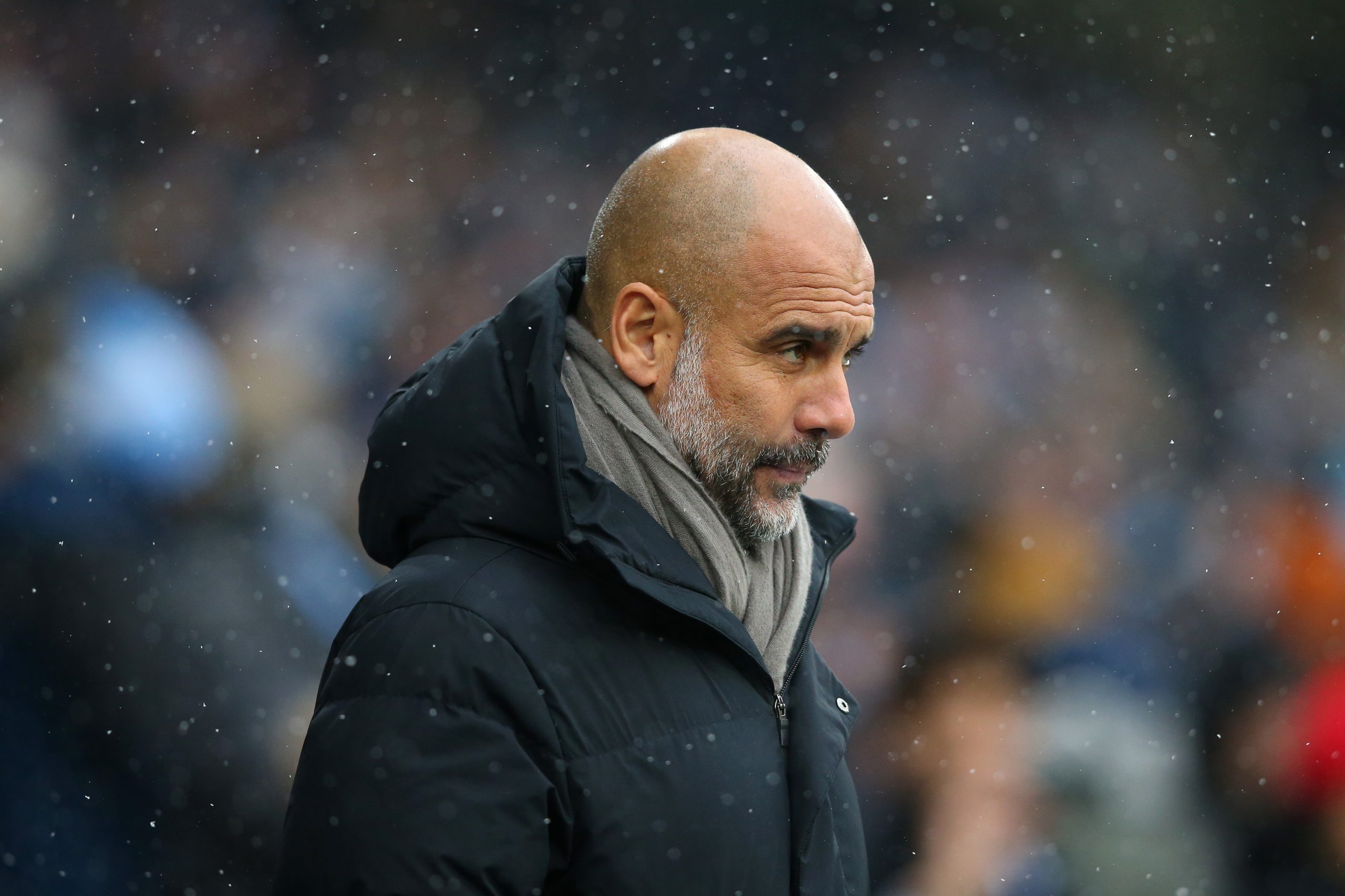 Barcelona are ramping up their efforts to secure the signing of Ferran Torres from Manchester City in the upcoming transfer window.

Reports last week revealed that the Catalan club’s director, Mateu Alemany and CEO Ferran Reverter were in Manchester to work out a deal. It was even claimed that the 21-year-old forward himself is keen on a switch to Camp Nou and has reached an agreement with the Blaugrana.

However, the two clubs are yet to arrive at any common ground in talks. Now, Mundo Deportivo claims that Barca officials, Alemany and Reverter, had dinner with Manchester City manager Pep Guardiola and another representative from the Premier League club this past weekend.

The subject of Torres’ transfer was naturally broached, and the report states that Guardiola informed Alemany and Reverter that he would not stand in the way of a deal as long as the two clubs can reach an agreement.

That, however, could prove to be tricky given Barcelona’s hands are tied financially, which means they might find it hard to fund a move for the former Valencia prodigy. There have been speculations of the Catalan giants willing to offer up a player as part of the deal.

The name of youngster Nico Gonzalez has been mentioned as a player that would interest Guardiola and City, with Mundo Deportivo also claiming that the 19-year-old was discussed during the dinner meeting. The report even states that Guardiola & co. had come close to luring Nico to Manchester in the recent past, only for the move to fall through.

The Blaugrana, however, are reluctant to see the up and coming midfielder go the other way and are exploring other formulas to complete the operation. An intriguing few weeks await for Torres, Barcelona and Manchester City as negotiations over a transfer are expected to continue.