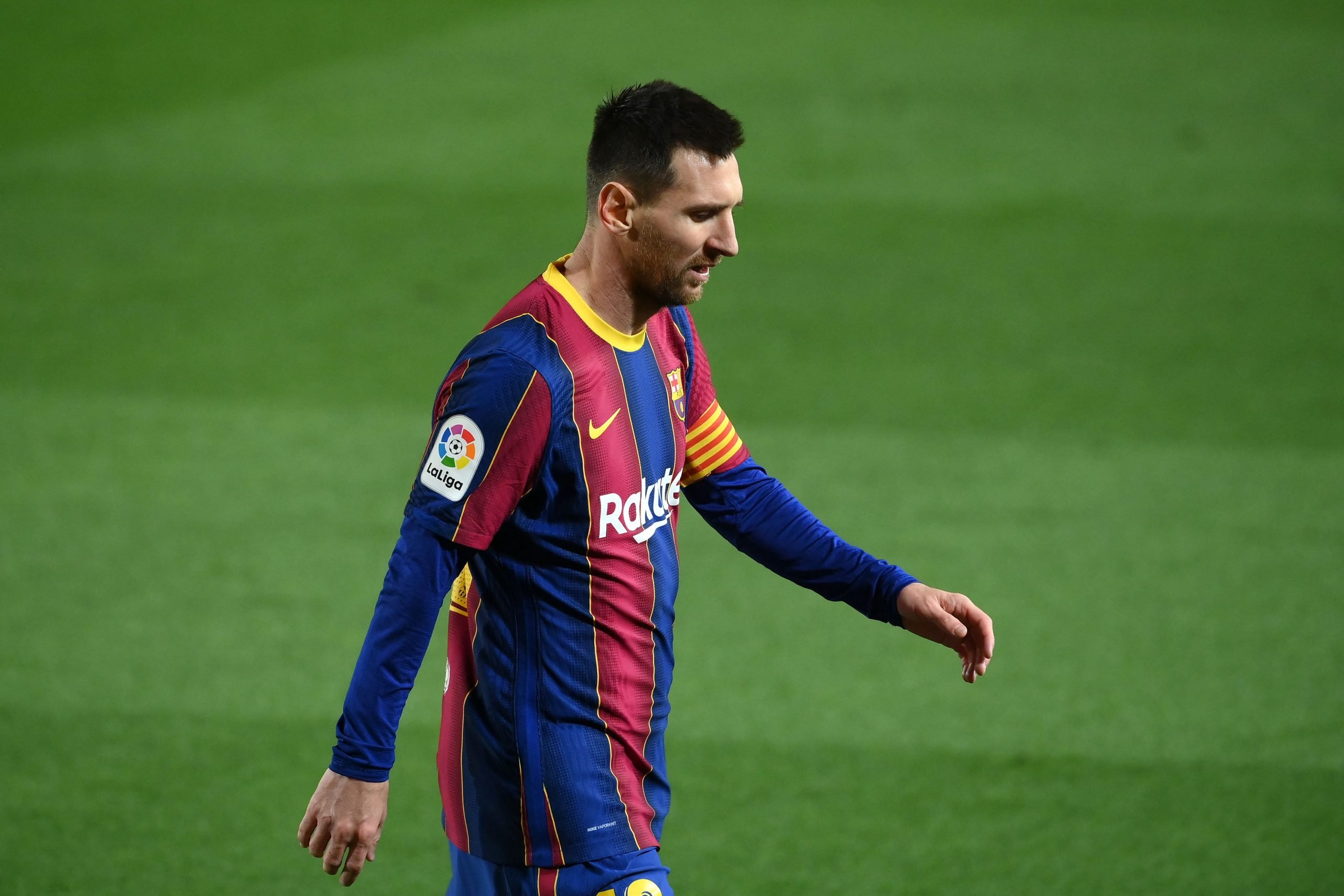 This is a very busy time in Catalonia. With Barcelona’s season finally picking up and the transfer rumours still well and truly alive, the city, or rather the club, almost never sleeps. Today’s papers are focusing on two different superstars: Lionel Messi and Antoine Griezmann, albeit for different reasons.

SPORT have come out with some confidential updates on the Argentine’s current situation. They say he’s had enough of the gossip surrounding him.

As we know, Leo has been linked with the likes of Paris Saint-Germain and Manchester City, both of whom would love to snatch him up once his contract expires in the summer. However, the player insists he won’t make a decision until the end of the season.

For now, he’s fully focused on Barcelona and that won’t change nor will he be in contact with his potential buyers at all. Frankly, it seems like all the rumours are starting to annoy him, which is not surprising given the sheer volume and frequency of the gossips.

Mundo Deportivo, on the other hand, talk about Griezmann’s rejuvenation and recent impact.

2021 has been all about him as the Frenchman has pulled his weight and then some with magnificent performances. It does seem like he’s more decisive, more involved and overall much happier than before.

And all of that can only be a positive thing for Barcelona as a whole.