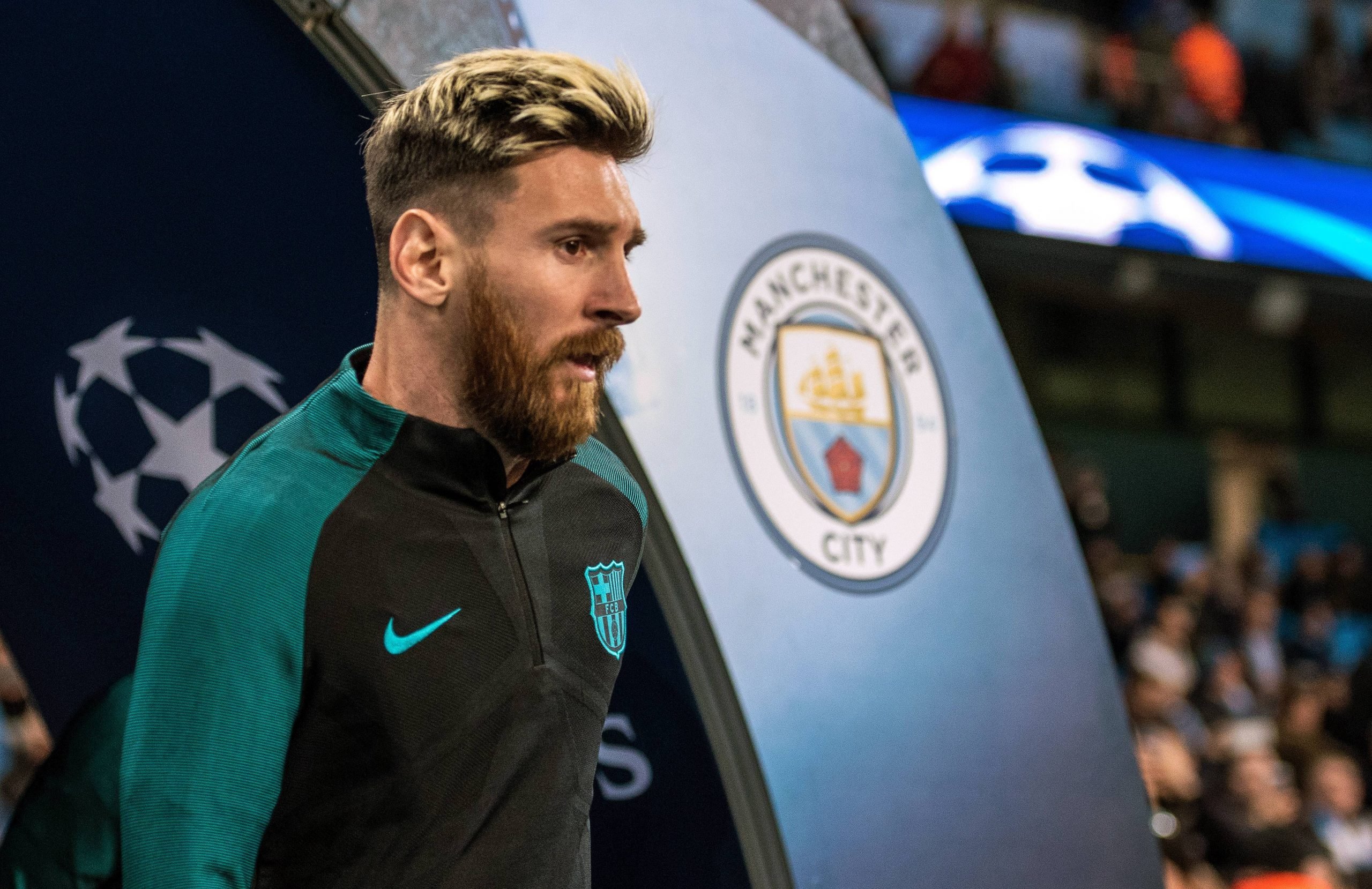 According to the latest edition of SPORT, English giants Manchester City will no longer pursue Barcelona’s Lionel Messi this summer. The move has been ruled out because they believe that Messi will renew with the Catalans.

Following the infamous burofax saga at the end of last season, Manchester City were the frontrunners for the Argentine’s signature, with the deal having reportedly come extremely close. However due to circumstances well known by now, Messi stayed at Barcelona, declaring that he would make a decision about his future at the end of the 2020-21 campaign.

After Sergio Aguero announced yesterday that he would be parting with Manchester City after his contract ends this season, the rumours have been flying about, with him being linked to Barcelona as well. Being a good friend of Lionel Messi has naturally intensified the speculation, with reports stating that he wants to unite with his compatriot at Barcelona.

But amid all of this, the Spanish outlet believe that the Messi to City links can finally be put to bed and now PSG remain the only party who will pursue Messi. Manchester City will instead look for a striker replacement with Erling Haaland, Harry Kane and Romelu Lukaku, all on their radar.

The outlet’s report also highlights that the club’s keen interest in Haaland remains as he wishes for a Dortmund exit. Additionally, the Lautaro Martinez links have also resurfaced, with the Blaugrana considering him as a ‘plan B’.

A lot has happened since Messi’s move to City almost materialised. With the return of Joan Laporta as club president and now potentially Aguero’s arrival, the superstar perhaps has a lot more incentive to renew with Barcelona beyond June 30th.