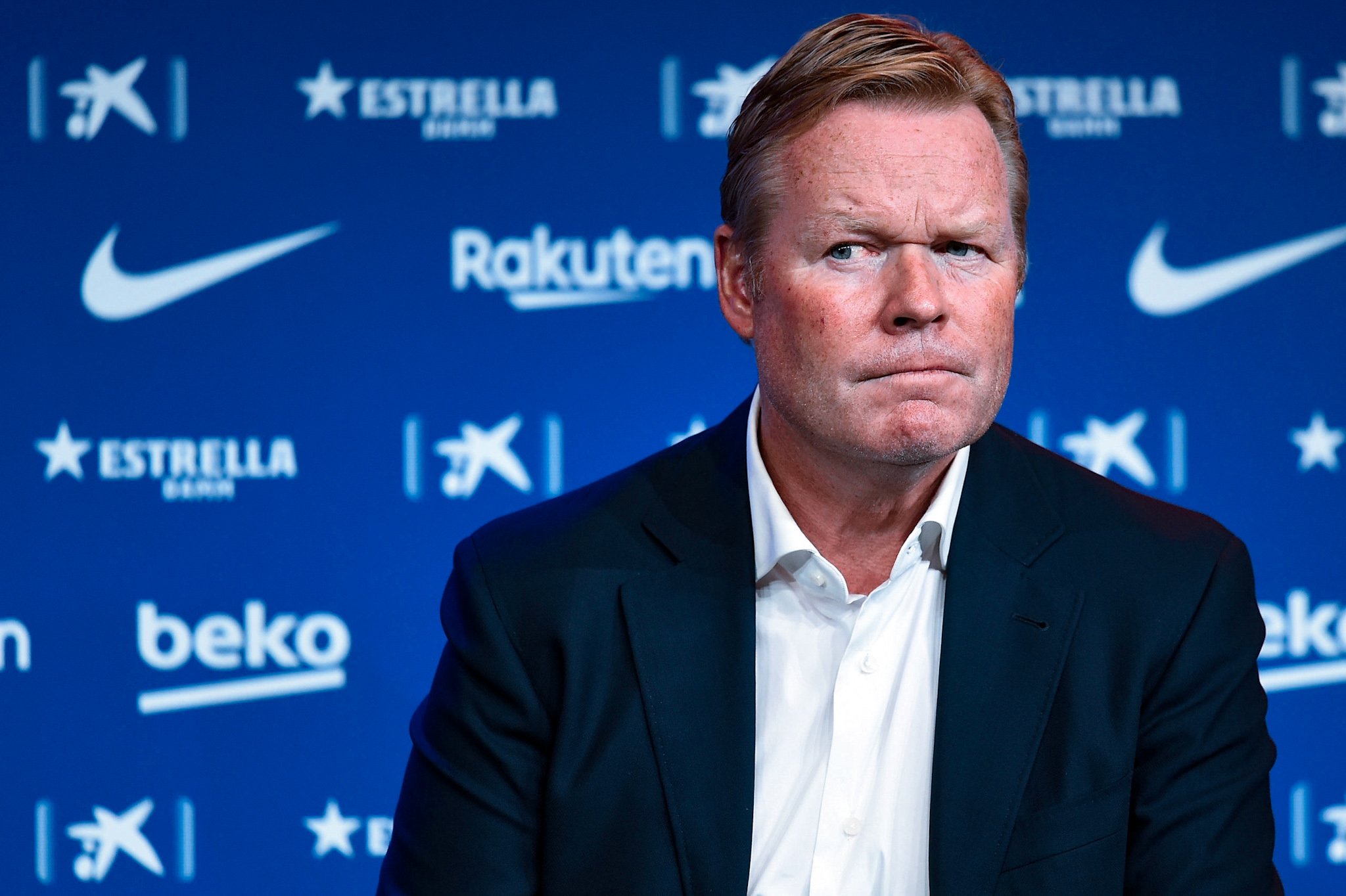 Even though the start to their European journey this season has been top-notch, the final day of the Champions League group stage brought a huge disappointment. Barcelona were relegated to the second place following a tough 0-3 defeat to Juventus at the Camp Nou.

Now, however, there will be a short break before the knockout stages resume and SPORT say Ronald Koeman has a plan to use that time wisely.

With no Champions League for weeks, Koeman will rotate much less and will try to find his gala XI so that the team improves in La Liga.

However, he still believes he’s using the best possible system for Barcelona but signings will be necessary to further strengthen it.

Mundo Deportivo, on the other hand, are focusing on The Best award where Lionel Messi is once again the finalist.

The Argentine is joined by Cristiano Ronaldo and Robert Lewandowski ‘on the podium’ as they compete for the coveted prize.

This time around, however, Bayern Munich’s striker is poised to win it all on Thursday.