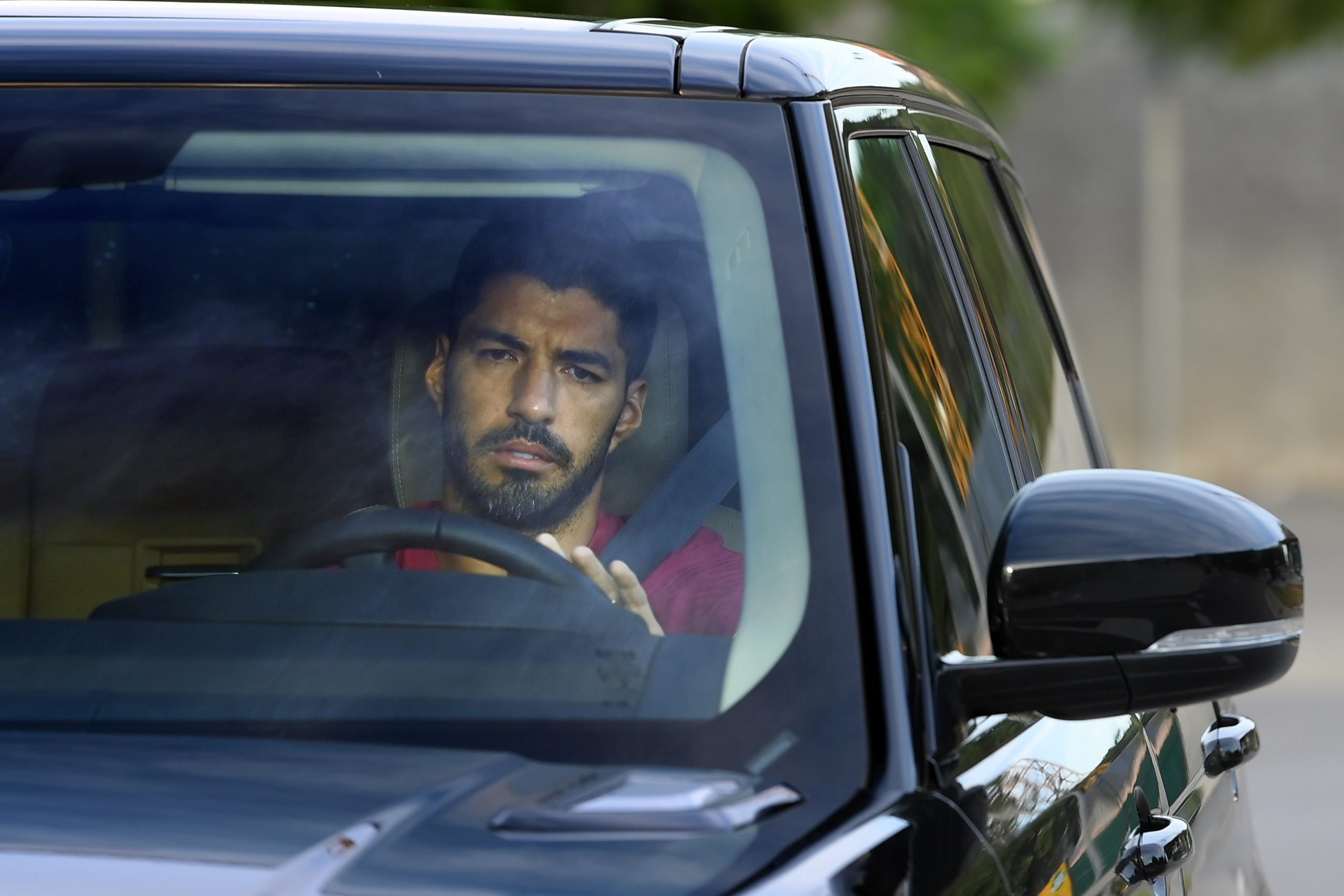 FC Barcelona is pressuring Luis Suárez to accept Juventus’ offer and leave the Catalan club, according to Catalan newspaper Sport. However, the Uruguayan does not want to leave if he does not fully charge for the year remaining on his contract.

Suárez was not called up in the pre-season friendly against Nàstic, but he is holding on and is expected to train with the club today.

Even though there is a general consensus among fans and the club board about the fact that the 33-year-old’s time at the Camp Nou is over, Suarez’s exit operation has currently been stalled. As things stand, there are contractual situations to solve first.

While Juventus is the only big candidate to sign Suarez, Mundo Deportivo reported the Uruguayan’s move to the Italian giants ‘impossible’. We will have to wait and see where Luis will end up.