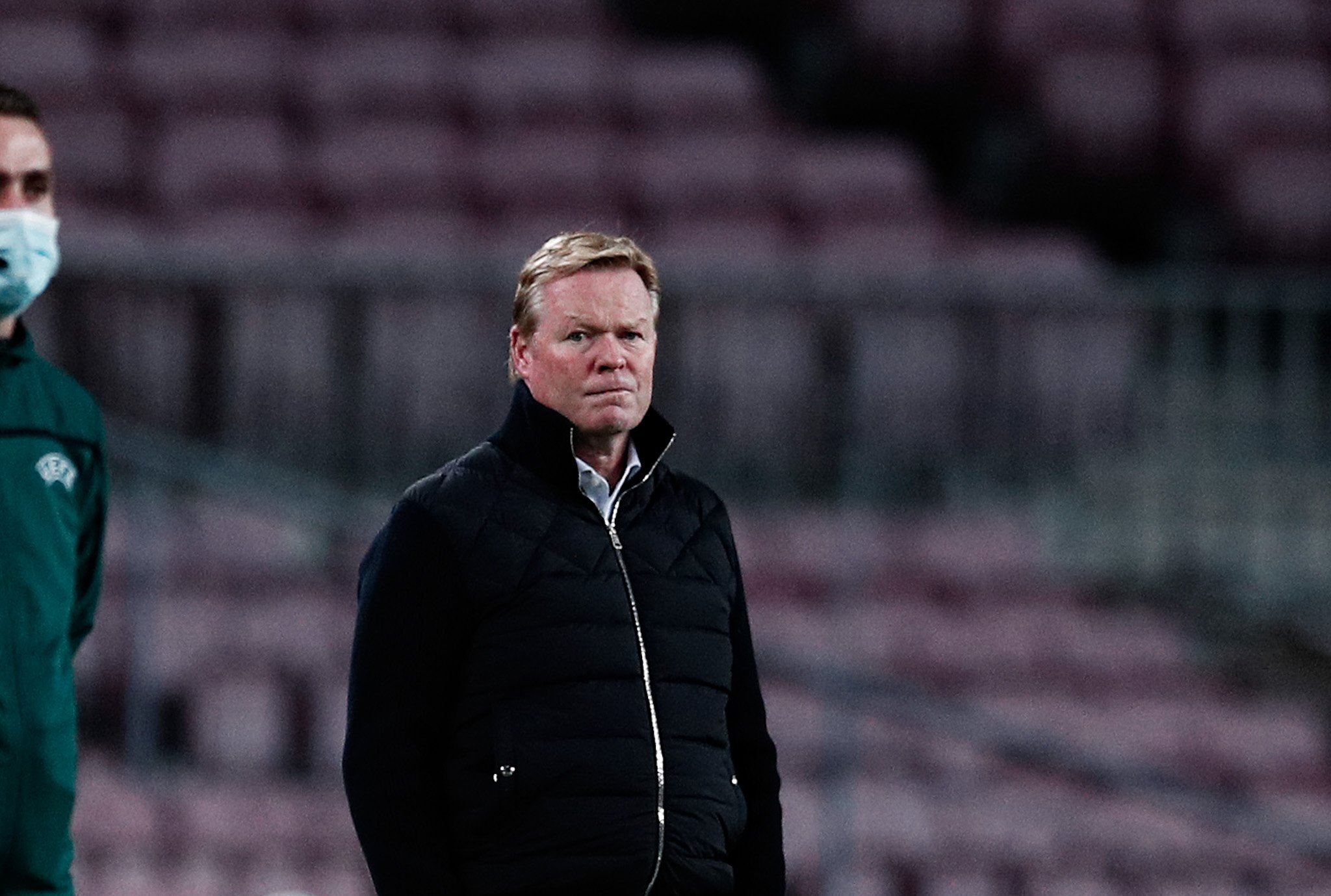 There are some interesting reports on the covers of Catalan newspapers this morning. It seems that with the January transfer window approaching, Ronald Koeman is planning another exodus of players who are not in his plans anymore.

SPORT are saying that Junior Firpo could potentially be the one to leave and, if that does happen, the Dutch gaffer will put young Alejandro Baldé, the 17-year-old La Masia talent, in his place.

SPORT are even calling him ‘Koeman’s new Ansu‘, seeing how he could be the next juvenile player to burst onto the scene and take up a significant role in the team. Baldé is making his name for Barça B and his development is going quite nicely.

This, however, would be a huge step in his career to say the least. Other than that, SPORT mention the European SuperLeague and talk about the salary reduction within the first-team squad. As of right now, there is no agreement and the clock is ticking.

Mundo Deportivo, on the other hand, are focusing on Hristo Stoichkov’s latest interview. The club icon has discussed the squad and the individual players, saying some of them need to do more to help Koeman this season.

Stoichkov said he talks to the new coach every single day and he feels the Dutchman has what it takes to lead Barcelona. He then discussed Lionel Messi, Antoine Griezmann and VAR among other things as well.