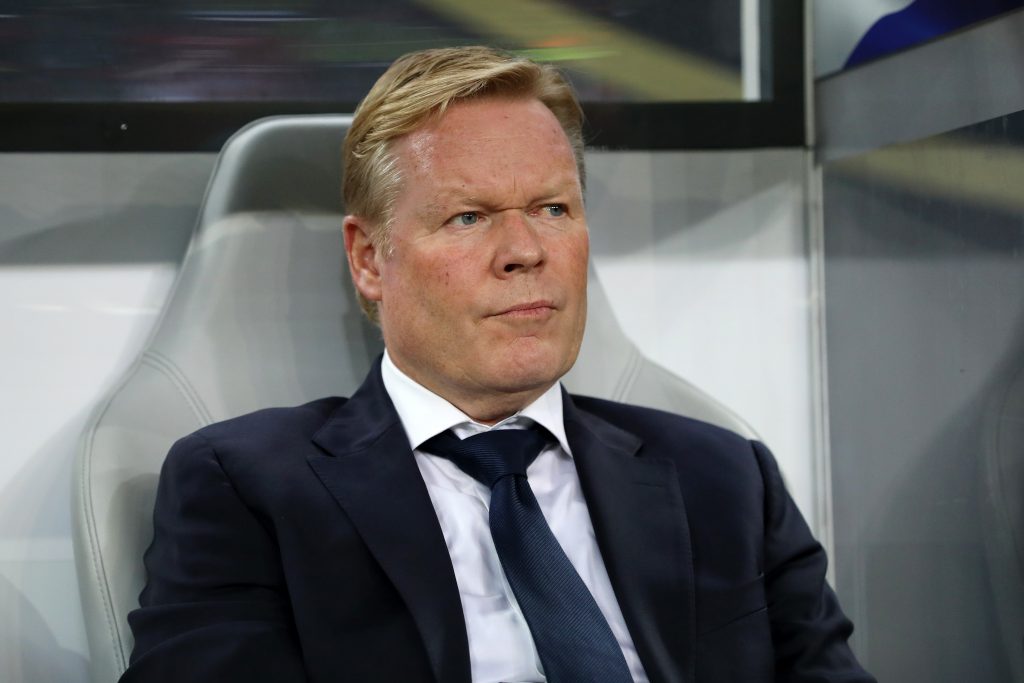 The Catalan giants are a proper mess right now but today of all days should bring more clarity if nothing else. However, everything points towards Quique Setién getting fired and Ronald Koeman being close to Barcelona.

That’s what Mundo Deportivo are saying at least. The paper claims Barça have already spoken to the Dutchman and are finishing his contract. The deal is for two years but that would also depend on the new board.

Later on, Setién’s sacking will be official and then we’ll see who takes over the team immediately. All of that should be concluded at the today’s meeting of the board.

Interestingly, Sport have gone in a different direction. Yes, they mention that Koeman is close to Barcelona and could indeed replace the former Real Betis man, but the focus is on Neymar once again.

They say Barça are studying an offer of Antoine Griezmann + €60m for the Brazilian. He seems to be back on the cards amidst this major crisis. But it will be interesting to see where the Catalans get the funds for the superstar.

Still, Neymar, they believe, is a huge investment both on and off the field and would be worth it in the end. But should he actually be their priority in the ongoing summer transfer window?

That’s the one-million dollar question that they usually get wrong.