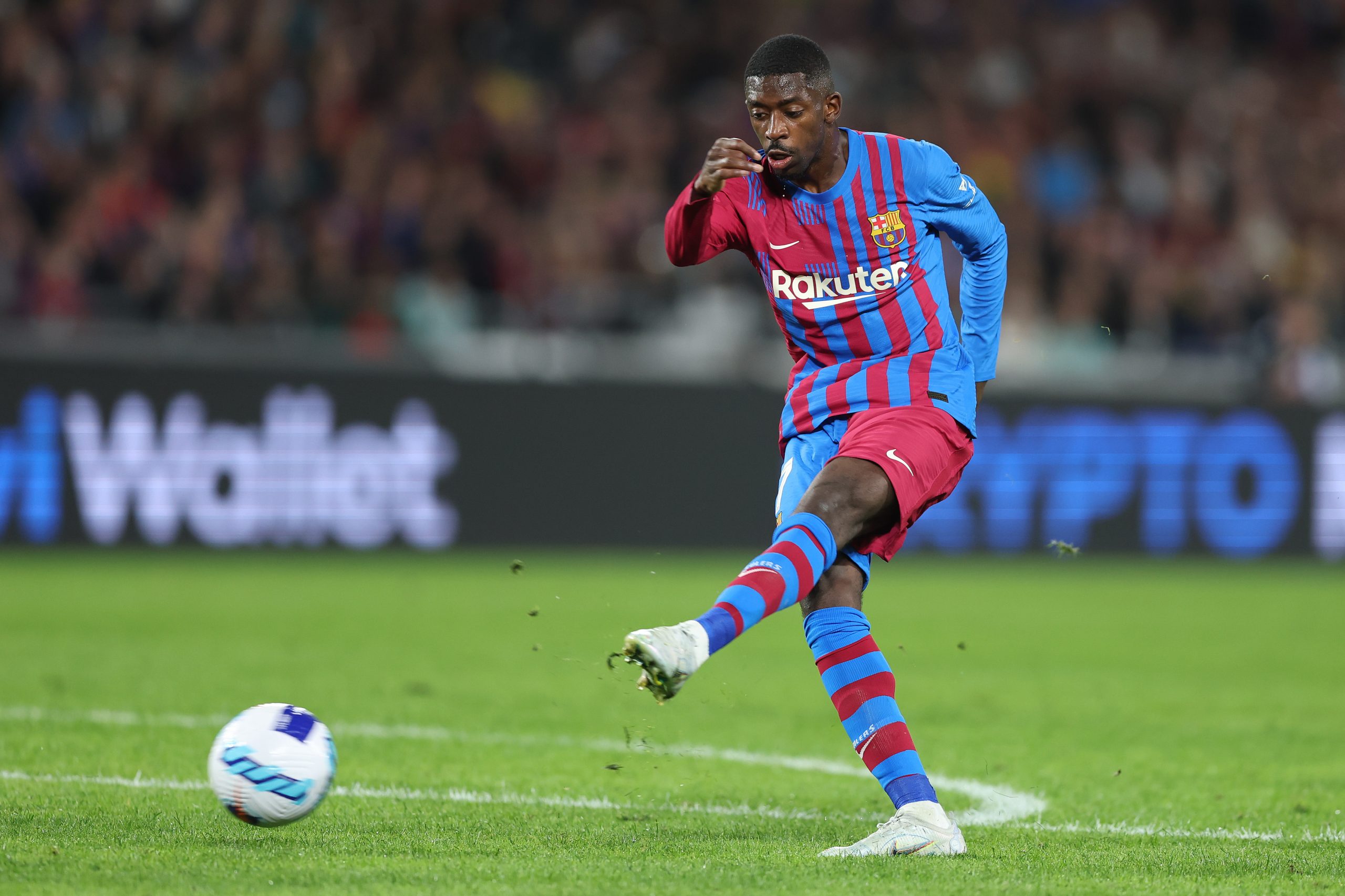 Amidst all the speculations flying around on the future of Barcelona winger Ousmane Dembele, his agent, Moussa Dembele has issued a statement to clarify the situation.

The 25-year-old is out of contract next month and talks over a new contract with Barça have not been fruitful. There have been strong links with French champions Paris Saint-Germain, although contrasting reports have emerged of late.

However, Dembele’s agent, Moussa Sissoko has now claimed that a decision is yet to be made by the player, with his future still open.

As quoted by Toni Juanmarti, Sissoko said: “Ousmane Dembélé’s future remains open and we are not going to enter into endless speculation. We are and have always been very respectful to all the clubs and we will continue in the same way as long as the process continues.”

“When the time is right to make a decision, Ousmane will consider what is the best option for his future,” he further added.

Apart from PSG, Dembele is also on the agenda of Premier League giants Chelsea and German Bundesliga champions Bayern Munich. But, as iterated by Sissoko, the winger is yet to make a decision on his future.

With just a little over a month left on his contract at Camp Nou, things will likely pick up pace in the coming days. Barcelona, for their part, are losing hope of retaining the 25-year-old winger beyond the current campaign.

But, in case PSG have indeed closed the doors on his signing, it could provide a glimmer of hope for the Catalans. A much clearer picture of his future should emerge in the next few days.