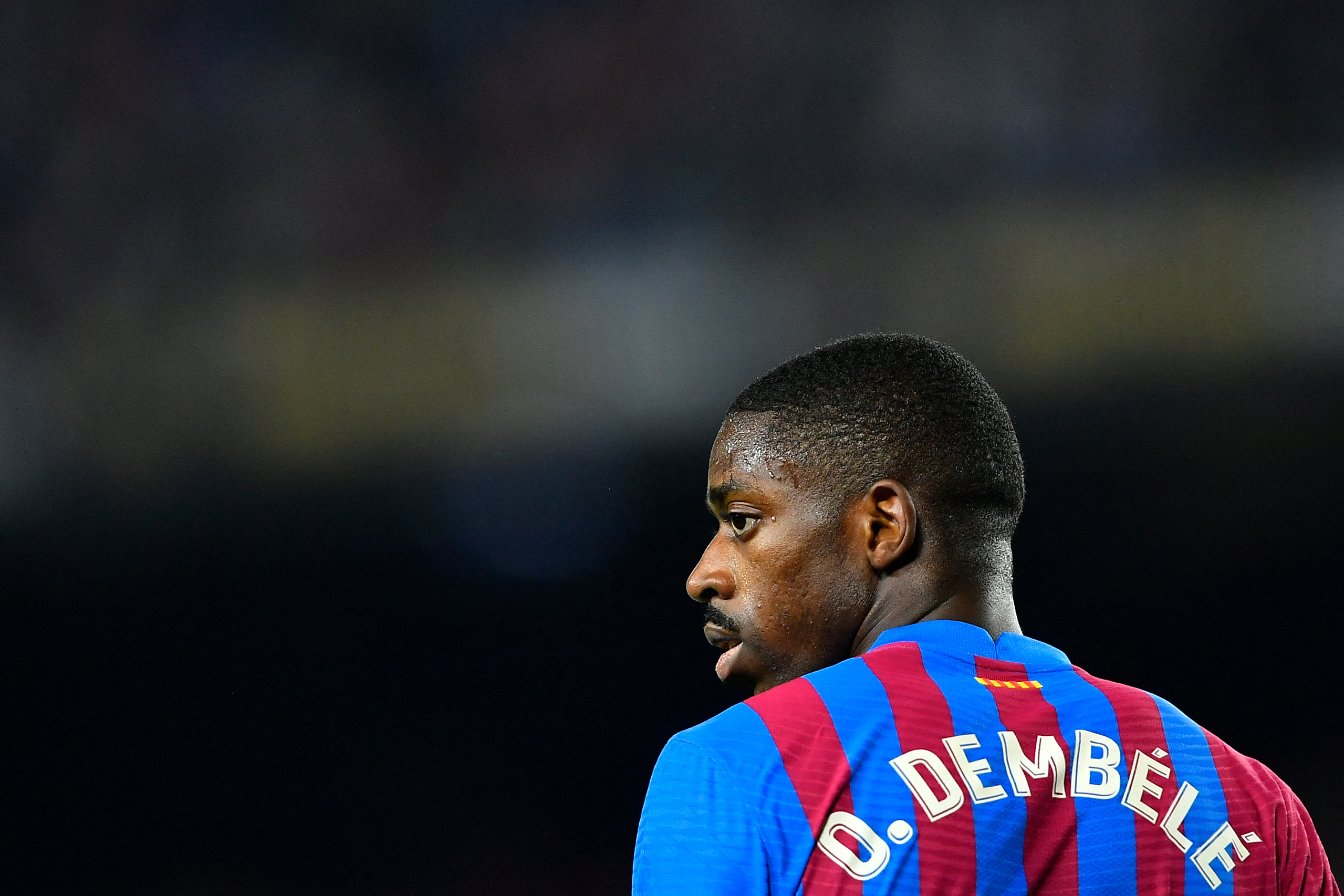 Ousmane Dembele’s renewal saga is set to come to an end, with the player currently on the verge of leaving FC Barcelona.

The winger’s current contract at Camp Nou expires at the end of the season. But his entourage and the Barcelona board have been locked in negotiations for months, over a renewal.

Both parties have been trying to reach an agreement since March, but the lofty demands of Dembele’s agent have proven to become the main obstacle for Barça.

The Catalans, after all, are suffering an economic crisis and are in no position to hand out a massive agent commission to Moussa Sissoko, the agent of Ousmane Dembele.

And according to Diario AS, the saga has now come to an end, with Dembele rejecting Barcelona’s most recent offer. The Frenchman is likely to leave Camp Nou at the end of his contract and join Paris Saint-Germain.

His agent Sissoko was reportedly in Paris on the weekend, holding talks with PSG’s Nasser Al-Khelaifi. The Parisian juggernaut appear to be willing to meet the player’s lofty wage demands and see him as an ideal replacement for Angel Di Maria.

The Argentine international is set to leave Parc des Princes at the end of his contract and has been linked with a move to Juventus. Curiously, Barcelona were offered the opportunity to sign the PSG veteran, but the attacker is likely to move to Turin.

Dembele’s exit, meanwhile, is not a shocker for Barcelona as the club were never really hopeful of their chances of convincing the player to remain at Camp Nou.

The Frenchman’s likely departure to PSG could now pave the way for the Catalans to step up their pursuit of Raphinha, with the Leeds United forward being identified as the desired replacement option for head coach Xavi.