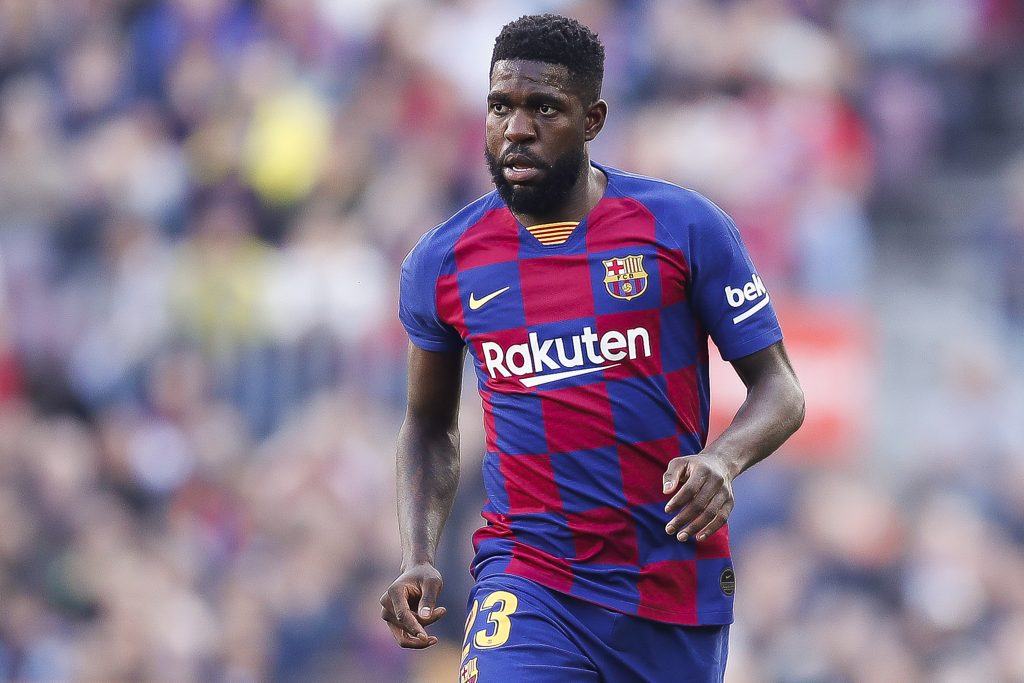 Reportedly, Umtiti will be absent for a minimum period of 5 weeks. The club officially announced today that the Frenchmen felt some discomfort in his left knee and will miss the game against Villarreal. Samuel Umtiti most likely will close the season due to an injury in his left knee, according to the reliable Alfredo Martinez.

Performance-wise, the player has disappointed as well. Samuel Umtiti had played for the first time against Celta Vigo since the return of La Liga, and was held responsible from the second Celta goal in particular which made Barcelona drop points.

The 26-year-old has been suffering from a knee injury since his World Cup campaign with France, in which he became a World Cup winner. The only solution to Umtiti’s problem is surgery, but the player still refuses the idea. He wants to return for the Barça-Napoli game, but it looks like his season is over.