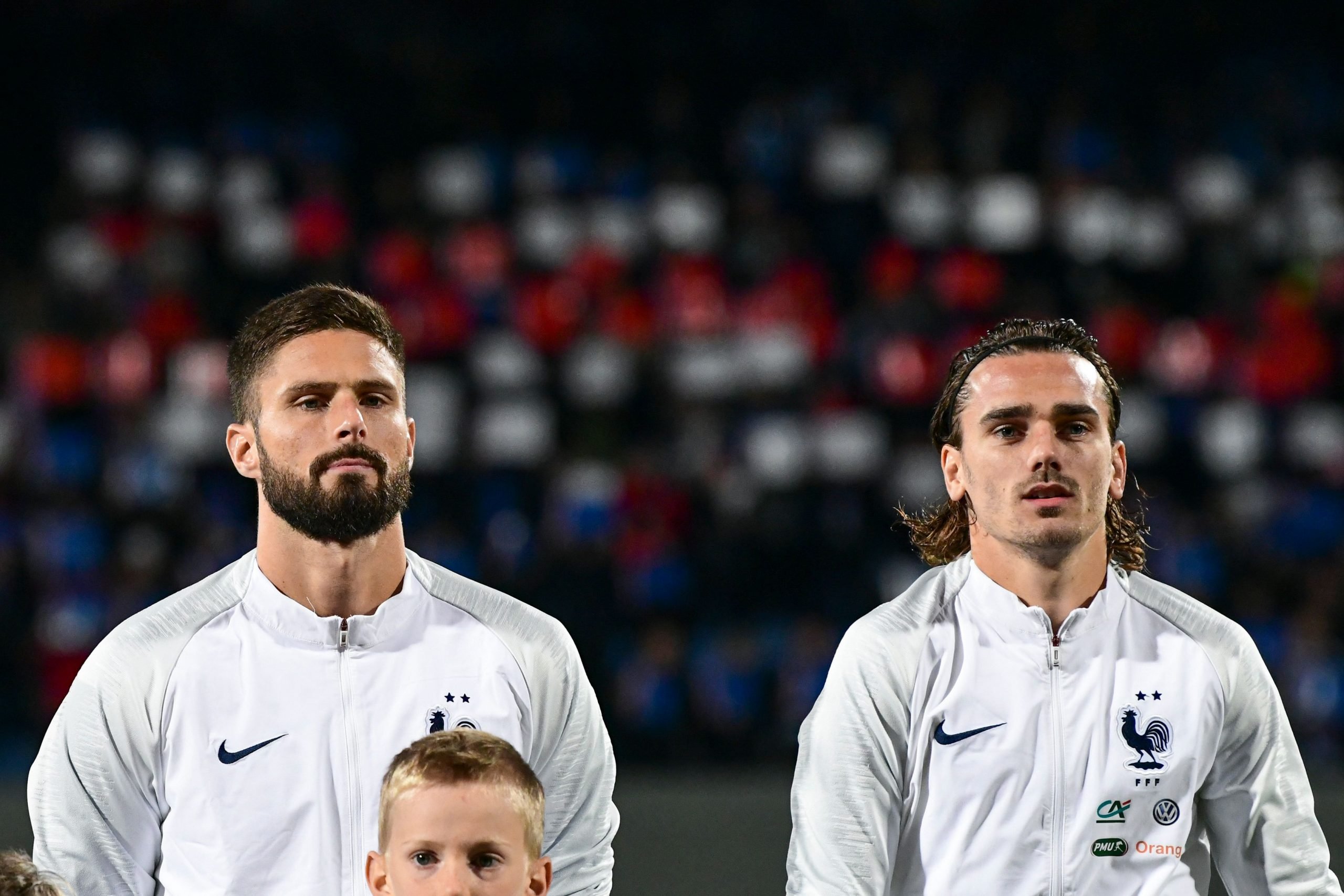 Even though Ronald Koeman has made an above-average start in La Liga with 2 wins and 1 draw against a strong Sevilla side, one player has been on the radars due to his poor performances, namely Antoine Griezmann.

The French forward has made it into Koeman’s plans since day one, and has been given a starting opportunity in all of Barcelona’s La Liga games this season. However, Griezmann has failed to impress, and still has not reached his true potential.

Olivier Giroud, Chelsea’s striker, believes that the only thing that Griezmann needs is time. He sees his compatriot capable of succeeding at the Catalan club and told so to RMC sport.

“Griezmann needs more time, and it may take longer than usual but I’m sure he’ll make it at Barcelona. I have no doubt about it. It’s a big challenge, but he’s capable of dealing with it.”

Giroud added that Griezmann is the future of Barcelona:

“Also he is the future of the club, because Messi will not be eternal.”

Considering the fact that Griezmann is already at 29 years of age, this quote has surprised many Culés who insist that the player is not young enough and that Barcelona does not have any time left for him to ‘adapt’.

During his Atletico Madrid career, Griezmann has contributed to a total of 183 goals, scoring 133 of them and providing 50 assists. The numbers are disappointing at Barcelona, however: 15 goals and 4 assists in 51 games. Considering his price tag 120 million euros, the Catalan club is expecting much more from the 29-year-old.

Due to his quality and proven earlier success, Koeman will surely give Griezmann some more opportunities, but the player continues to maintain his current form, the Dutch manager might have to consider other alternatives on the bench, such as the Portuguese forward Fransisco Trincao.