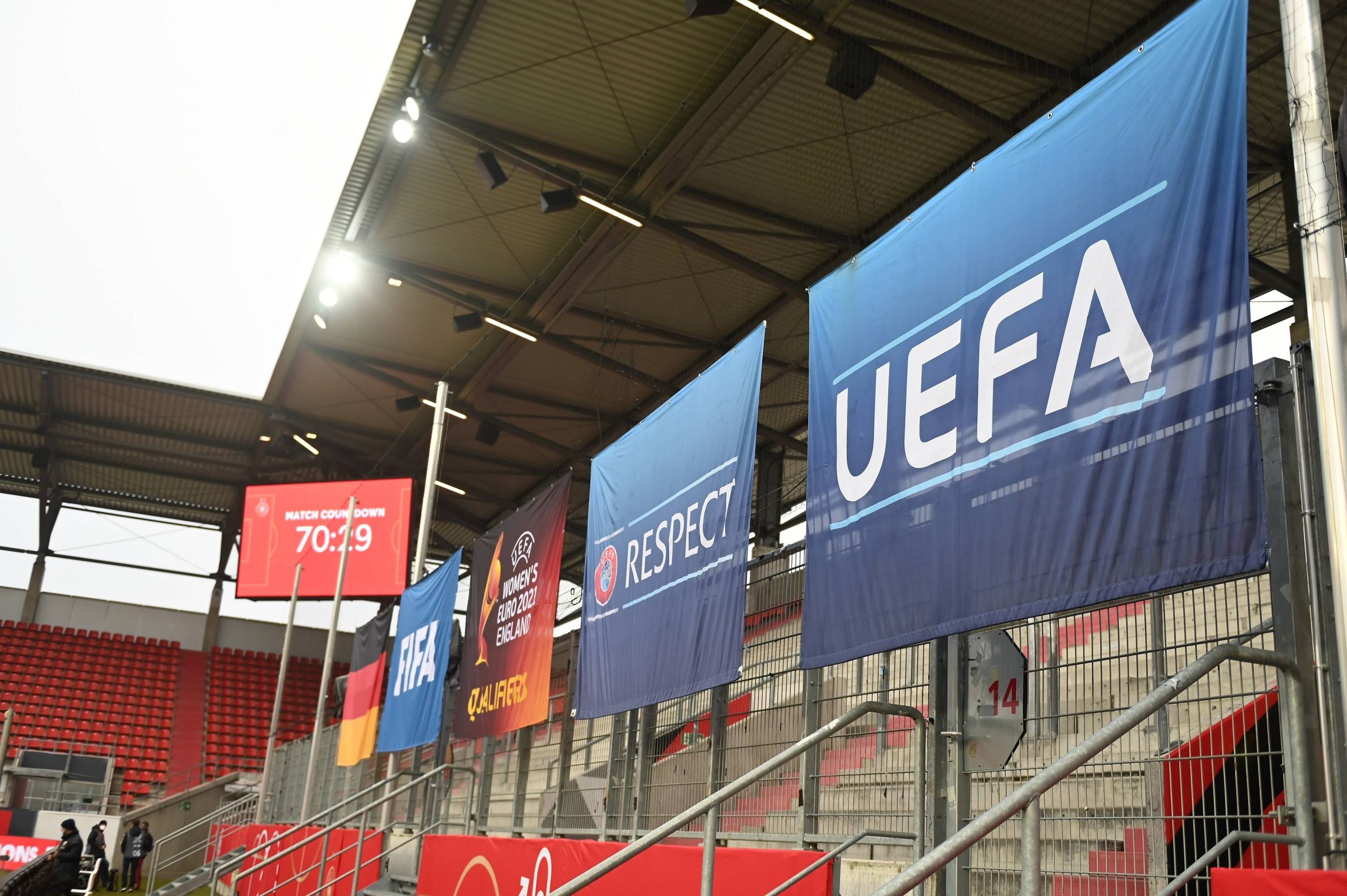 European football’s governing body UEFA has issued a statement, providing an update regarding the disciplinary proceedings against Barcelona, Real Madrid and Juventus, who remain the only three founding clubs involved in the formation of the breakaway competition.

The official statement, relayed by Mirror, says that UEFA will be temporarily halting all sanctions-related proceedings against the three clubs. Barcelona, Real Madrid and Juve have been vocally in support of the competition, and have released joint statements saying they will continue to be involved in plotting the project.

After the three clubs condemned UEFA’s exploits to take legal action against them, the body’s latest statement reads:

“Following the opening of disciplinary proceedings against FC Barcelona, Juventus FC and Real Madrid CF for a potential violation of UEFA’s legal framework in connection with the so-called ‘Super League’ project, the UEFA Appeals Body has decided to stay the proceedings until further notice.”

However, they will not be backing off permanently and state that the legal action will resume as soon as possible with accordance to the EU laws and the UEFA Appeals Body regulations. They remain adamant on defending their position.

This indefinite suspension certainly means that, for now, Barcelona, Juventus and Real Madrid have no risk of not featuring in next season’s UEFA Champions League. However, Barcelona’s involvement in the ESL will also depend on the Socis vote, updates on which may come in the club’s general assembly in July.

UEFA’s statement came shortly after the update on all Premier League clubs’ sanctions were announced, where all six English clubs will have to pay a cumulative sum of approximately 25 million euros.