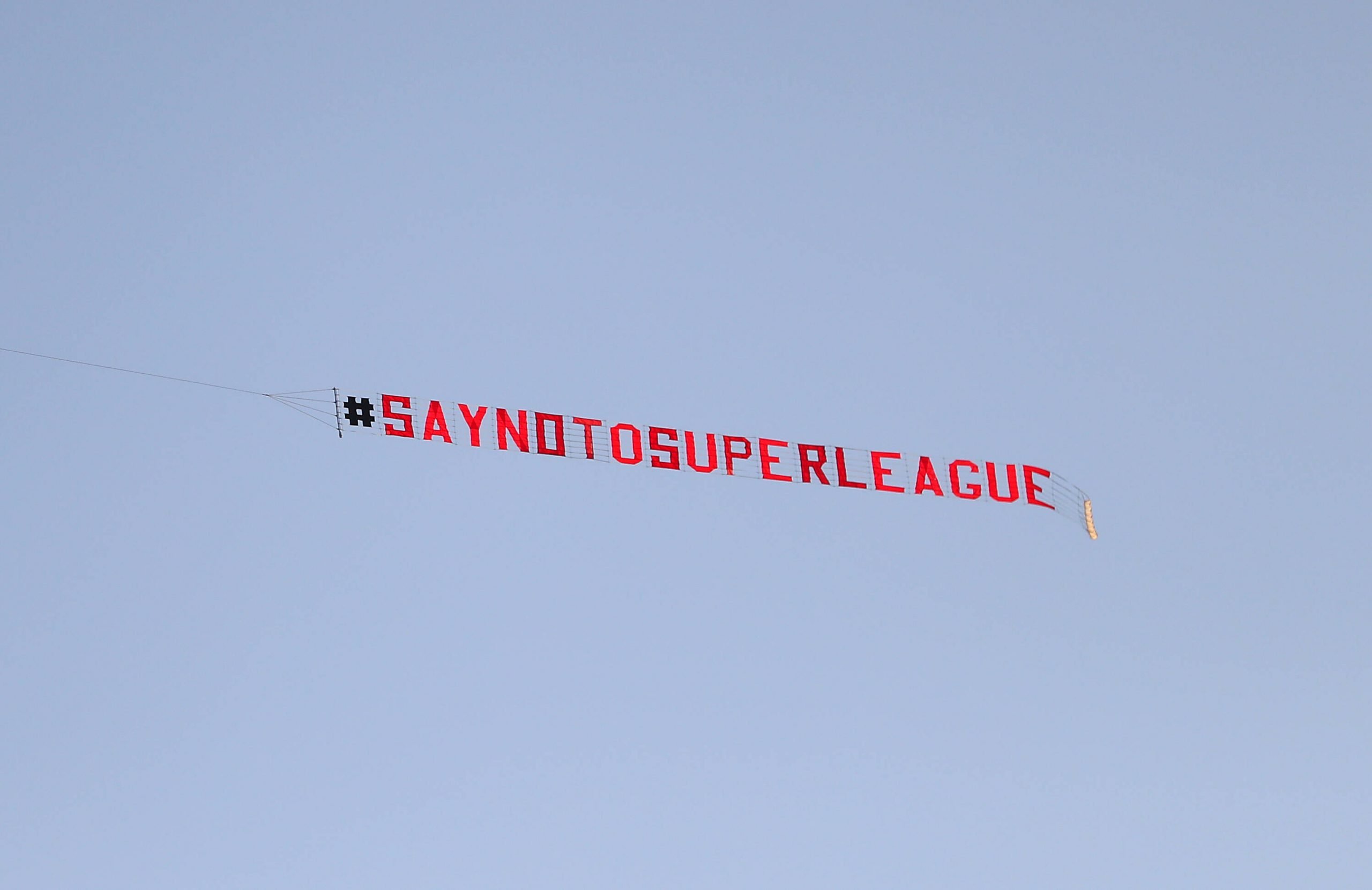 The Super League saga was thought to be over (at last) when almost all clubs periodically withdrew their support for the new competition within the span of 48 hours.

That is, aside from FC Barcelona, Real Madrid, and Juventus, who still (albeit to know avail) support the idea of the Super League as expressed via a recent joint statement, and are yet to officially withdraw from the project, despite the fact their support is unlikely to manifest into anything.

Recently, it was made known that the three clubs may face some form of ban from the UEFA Champions League because of their unwavering support for the Super League, in response to which the clubs issued a joint statement regarding the opening of disciplinary proceedings by UEFA against the clubs.

The statement expresses disdain towards the ‘coercion’ that UEFA have been utilising against the three clubs (referred to as the most relevant institutions in the history of football), which constitutes a violation of the ruling of the ‘courts of justice’, which had allegedly informed UEFA that they do not possess the ability to institute any penalties against the clubs while legal proceedings are ongoing.

The declaration once again states its support of the Super League, described as a format designed to improve the ‘situation of European football’ by increasing the level of interest in the sport via offering fans ‘the best possible show’. The objectives highlighted are said to work in tandem with the ‘precarious economic situation’ being faced by numerous clubs in Europe (of which Barcelona is a prime example).

The three clubs go on to condemn UEFA for expecting club leaders to withdraw the ongoing court proceedings that ‘question [UEFA’s] monopoly over European football as opposed to engaging in a meaningful dialogue to explore ways to modernise football.

The statement, rather dramatically, ends with “either we reform football or we will have to watch its inevitable downfall”.

The opening documents of the Super League allegedly allowed for FC Barcelona to democratically put the idea to a vote to its socis, which is yet to take place, despite being planned for May.

The European Super League is almost unanimously abandoned within footballing circles considering the immense backlash the idea faced in its initial stages, including protests in London, which led to the English clubs being the first to withdraw from the project.

Only FC Barcelona, Real Madrid, and Juventus are yet to formally step away from the operation. Despite any claims of the parties being ‘the most relevant institutions in the history of football’, the Super League is well and truly impossible, and any suggestion that it is viable (clearly made by the three remaining clubs) is, frankly, a delusion.

It is currently unknown whether or not the remaining support is a pressure tactic to institute changes to the format under UEFA or a genuine faith that the project is revived.