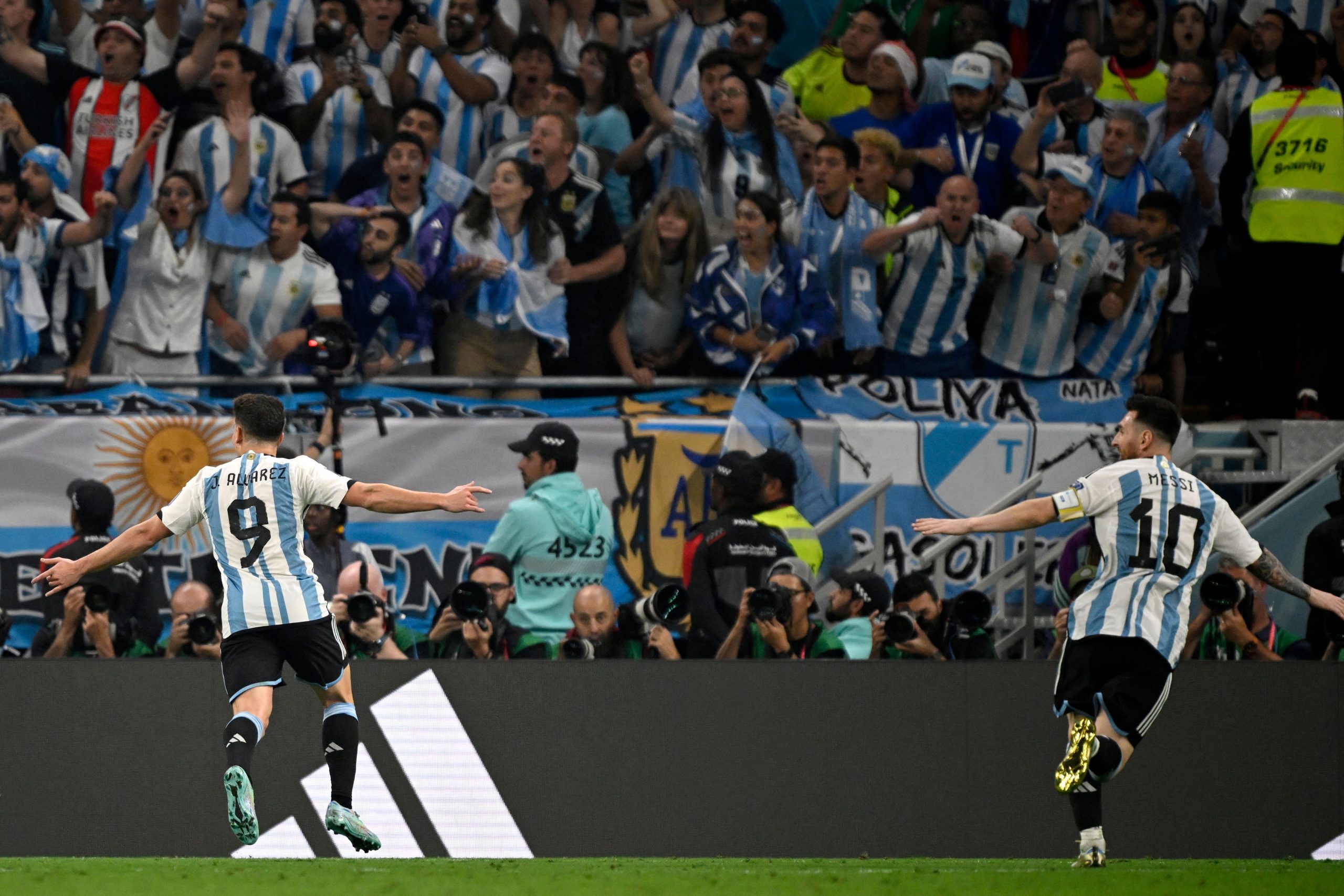 With the first set of the knockout fixtures of the FIFA World Cup 2022 out of the way, we have learned the identities of the first two teams to make it to the quarter-finals of the competition.

Netherlands made it through to the last-eight stage after defeating the United States of America 3-1 on Saturday, courtesy of goals from Barcelona forward Memphis Depay, along with Daley Blind and Denzel Dumfries.

And Louis van Gaal’s side will be facing up against one of the pre-tournament favourites, Argentina, in the quarter-finals, with Lionel Messi’s side getting past Australia in a hard-fought encounter.

Messi gave La Albiceleste the lead on the night in the first half before Julian Alvarez doubled the lead close to the hour mark. Australia managed to pull one back via an Enzo Fernandez goal in the 77th minute to set up a nervy finish.

Both teams had several chances to change the scoreline, but could not find the back of the target as Argentina managed to hold on to their narrow lead to secure a place in the last-eight stages and set up a date against the Netherlands.

Argentina secure their spot in the Quarter-finals! 👏@adidasfootball | #FIFAWorldCup

Messi will now be coming face-to-face against his former Barcelona teammate Frenkie de Jong, with the game to be played on December 9 at the Lusail Stadium.

Argentina and Netherlands had met in the semi-finals of the 2014 World Cup in Brazil, which the South Americans had won 4-2 on penalties after the game had ended in a goalless draw.