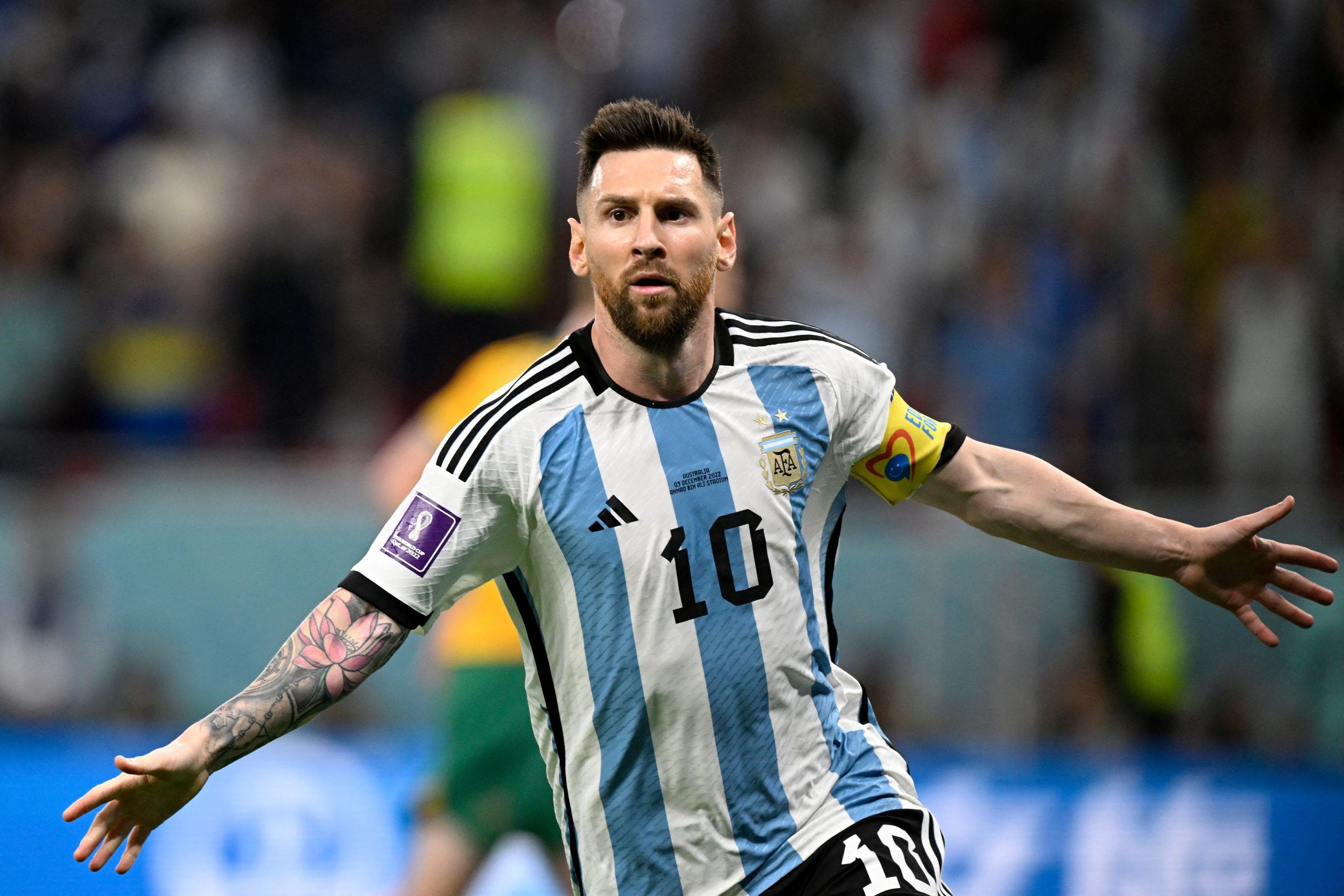 Lionel Messi has finally scored his first-ever goal in the knockout stages of the FIFA World Cup when he handed Argentina the lead against Australia in the Round of 16 stages.

After a tepid start to the contest in which neither team impressed, it was Messi who produced the moment that made the difference as he curled in a low effort from inside the box to put La Albiceleste in the driver’s seat.

It was a fine strike from the Argentina captain as he came alive when it mattered most, getting into the box before hitting a precise finish past Mat Ryan in the Socceroos’ goal, followng a layoff from Nicolas Otamendi, bagging his ninth World Cup strike in the process.

Should Argentina win, they will set up a quarter-final tie against the Netherlands, who defeated USA earlier in the day.