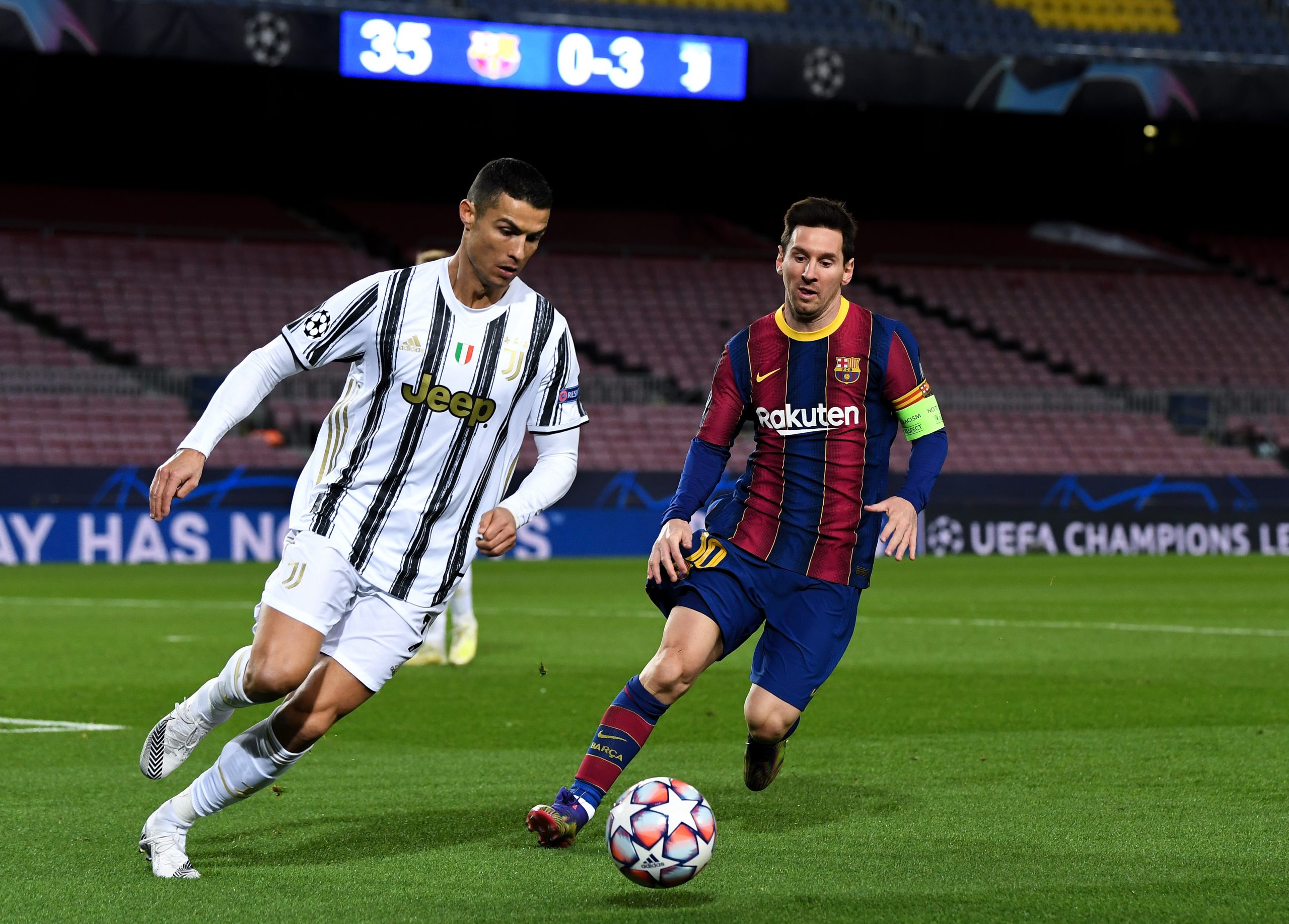 The Champions League Round of 16 draw had to be re-done due to a technical error. This article is about the initial draw, that has since been scrapped. The details for the new fixtures can be checked here: UCL Round of 16 re-draw.

Barcelona may be out for the UEFA Champions League, but the show goes on. Especially for one of the Camp Nou faithful – Lionel Messi. The Argentine scored five goals in five games in the group stages of the UCL, helping Paris Saint-Germain finish second in the group, second only to Manchester City.

The Round of 16 draw took place today, with PSG drawing Manchester United in the first stages of the knockouts. This means we will see Lionel Messi take on Cristiano Ronaldo. Just what UEFA (probably) wanted when they (probably) set up Manchester City and PSG in the same group.

In other news, Real Madrid will face Benfica, with the first leg in Portugal. Villarreal and Man City will take on each other, while Atletico Madrid vs Bayern Munich is another headline draw for the RO16.

Elsewhere, Salzburg vs Liverpool is a mouth-watering clash. Inter Milan vs Ajax is bound to be exciting as well. Sporting will have to take on the Old Lady Juventus, while Chelsea and Lille meet in consecutive UCL seasons.

Messi and Ronaldo took on each other last season as well when Juventus and Barcelona were drawn in the group stages. The first of those clashes finished 2-0 to Barça, while Juve took the game at Camp Nou with a 3-0 win.

The draw for the Europa League, featuring Barcelona, will take place at 1 PM CET.