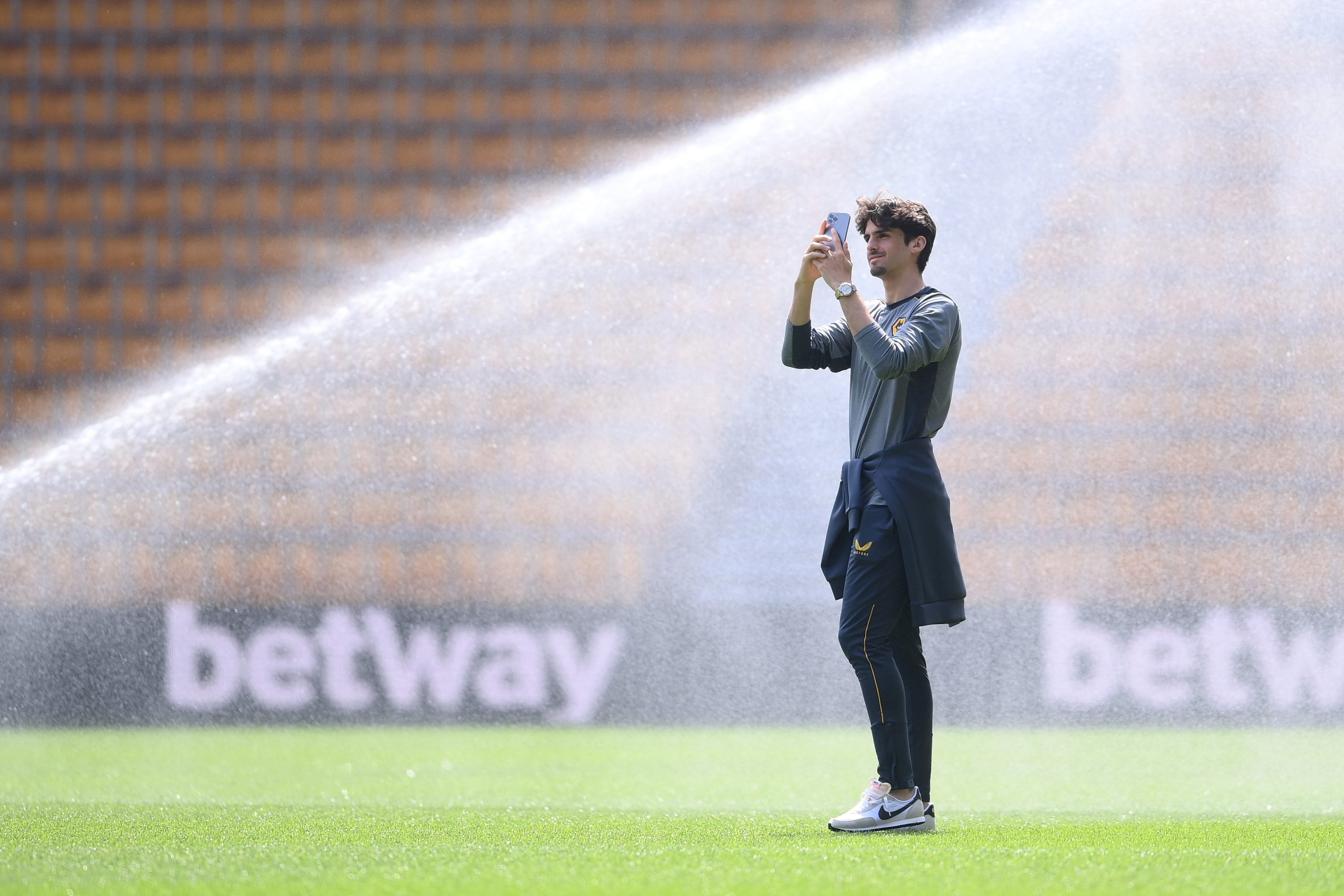 Barcelona have officially closed another departure as winger Francisco Trincao joins Sporting CP on a one-year loan deal. The move has been in the works for a while now, as the two clubs refused to see eye to eye on the financial terms.

It had been previously reported that the transfer would be a permanent one, with the Portuguese giants paying €10 million to Barcelona for the transfer, €3 million of which will be paid upfront. The rest would have been disbursed at the end of the 2022/23 season.

However, as per the official statement issued by the Blaugrana, Trincao has joined Sporting on a season-long loan deal with an option to make the transfer permanent at the end of the season.

The 22-year-old joined Barcelona in 2020 but endured a tough debut campaign in Catalonia. He was loaned to to Wolves for the 2021/22 season, but struggled to make a mark in the Premier League and was back at Camp Nou.

But with the arrival of Raphinha and the impending renewal of Ousmane Dembele, it was in the best interest of all parties to let Trincao leave in search of game-time. And he has completed a loan move to Sporting CP, where he will be reunited with a former coach of his in Ruben Amorim.